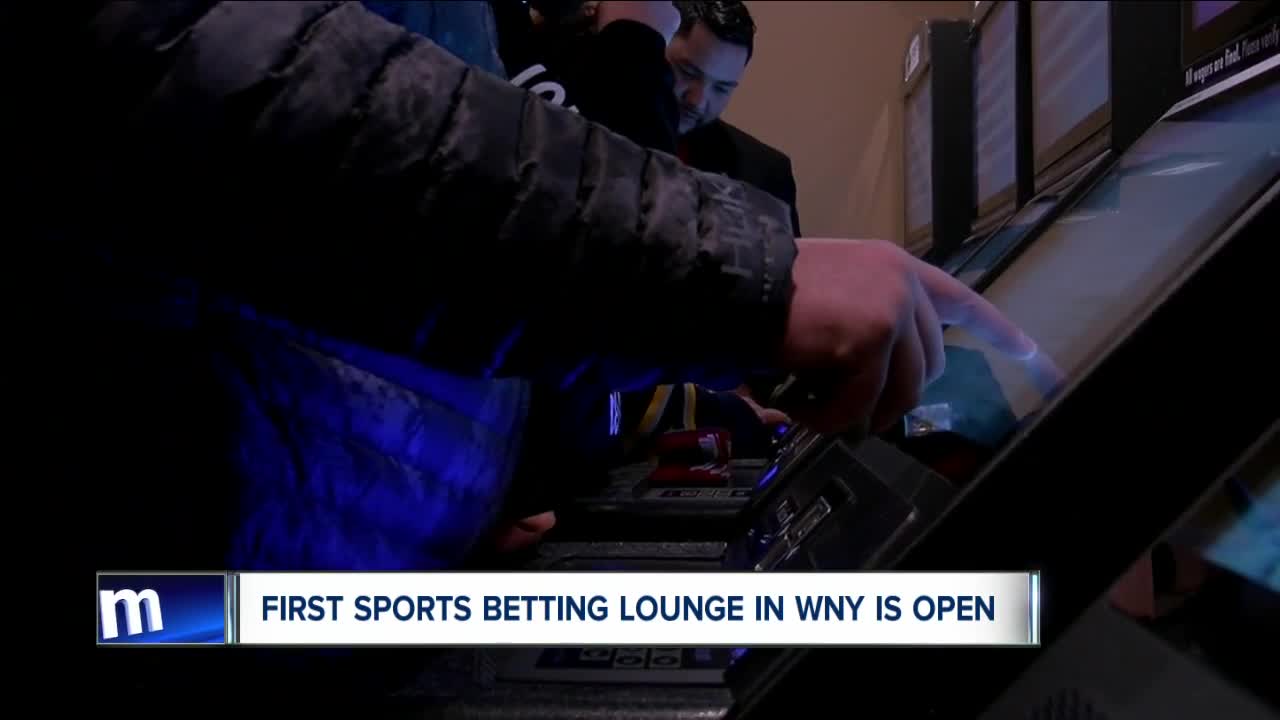 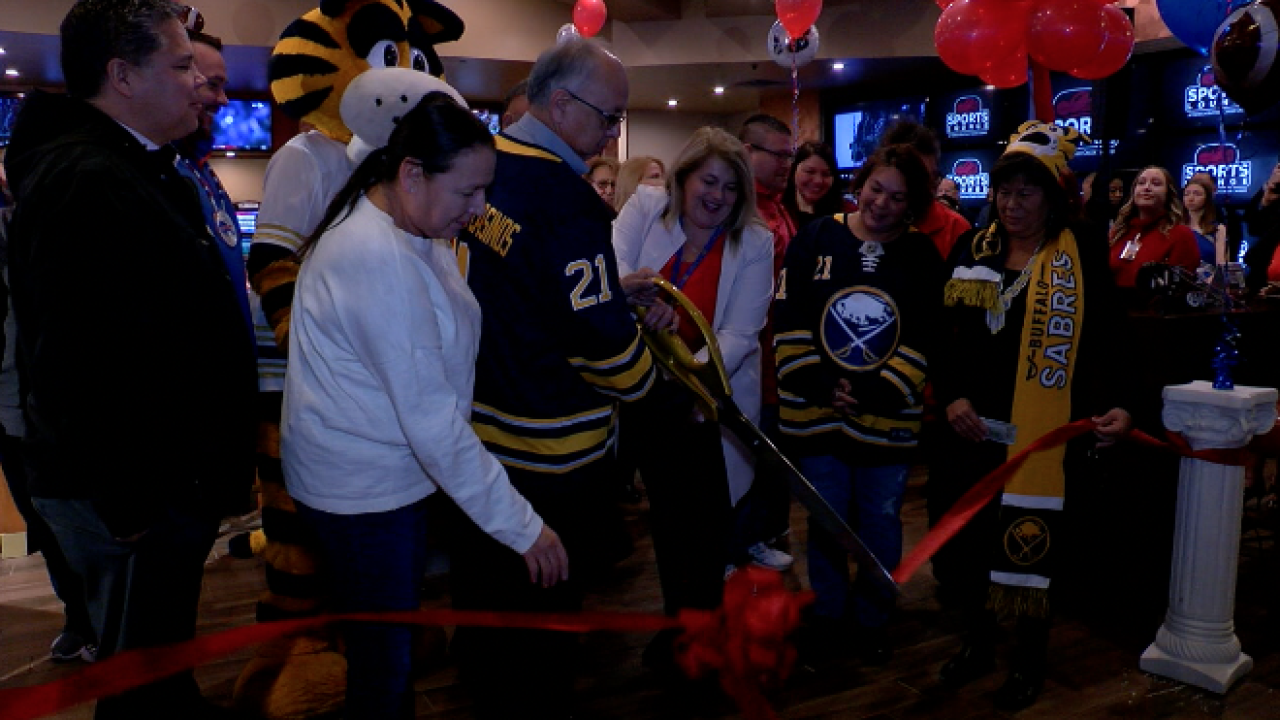 The Lounge was filled with people ready to place their bets using electronic kiosk stations. Visitors were able to bet on any game or team in the NFL, NBA, NHL - any professional sports team.

"I think it's monumental. Not only for the casino, but as well for the city of Buffalo," said Rickey Armstrong, President of the Seneca Nation. "It creates more jobs, it draws more people here, and that's what the ultimate goals is, is to enhance the area."

The Seneca Gaming Corporation is currently working on opening sports lounges in its Allegany and Niagara Falls Casino locations, which they say should attract more people from across the border.

Holly Gagnon, CEO of Seneca Gaming said opening the sports betting lounge in the Queen City has been a long time in the making, and will draw in many new guests.

"We know that we're going to be very busy, and I think it'll be an attraction for Canadian customers as well," she said. "I mean Buffalo being such an amazing sports town we know when people are over at KeyBank for those Sabres games they might make a little special side trip over here."

"Buffalo is a sports town, we all know, we all love it. We're all Bills fans and Sabres fans," said Armstrong.

Gagnon said the sports lounges in the Allegany and Niagara Falls locations will be opening next week.

The Sports Lounge is open Monday through Friday from noon to midnight, and on Saturdays and Sundays from 10 a.m. to midnight.