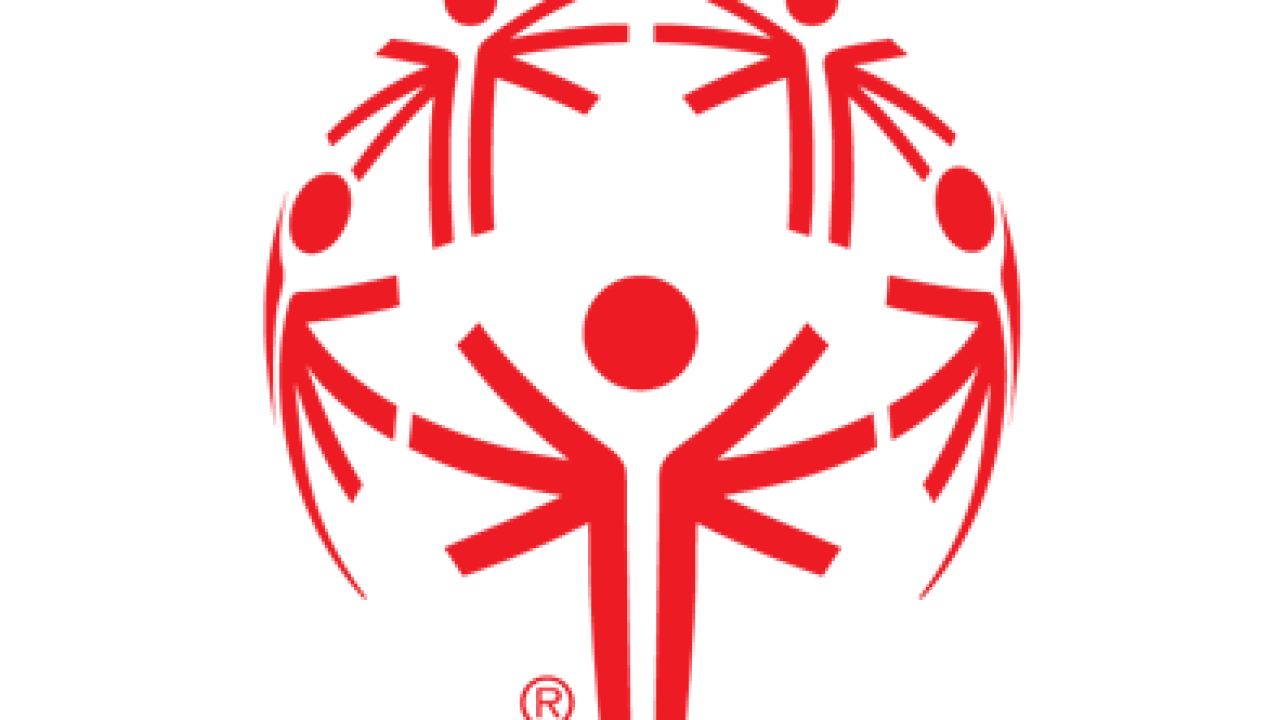 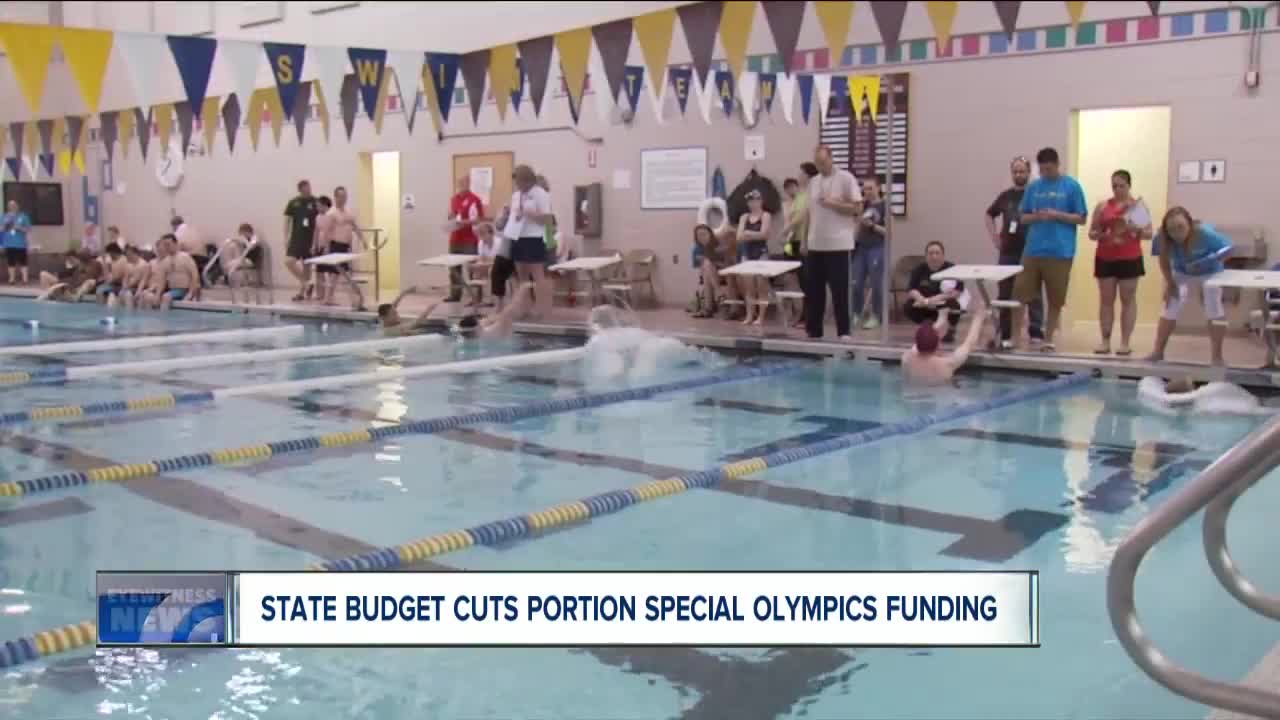 ALBANY, N.Y. (WKBW) — Governor Cuomo has promised to restore state funding to Special Olympics New York, according to the organization.

The president of the organization issued a statement saying that the “Special Olympics New York is thankful to the Governor for fully funding the State’s annual $1.1 million commitment, and restoring the $50,000 for the Unified Champion Schools program. Special Olympics New York is grateful to the Governor for his generous support during a difficult budget year.”

In New York State's newest budget, the Special Olympics had been scheduled to lose $50,000 in funding.