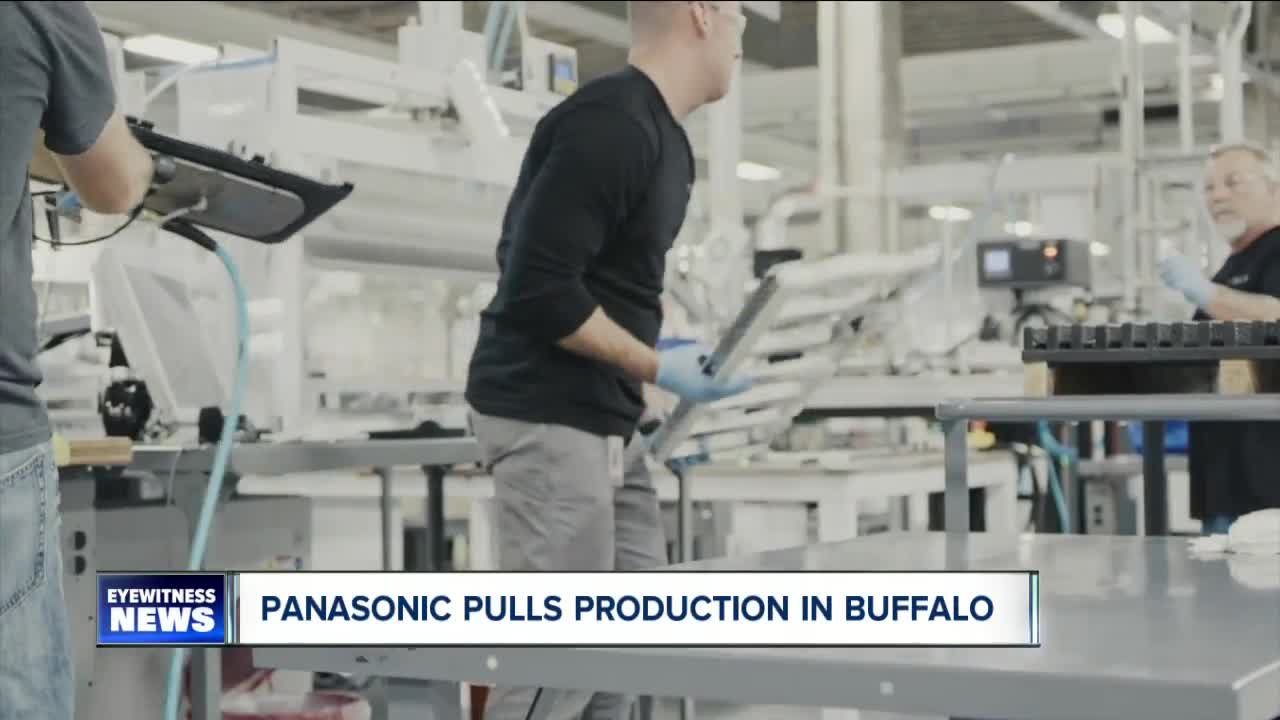 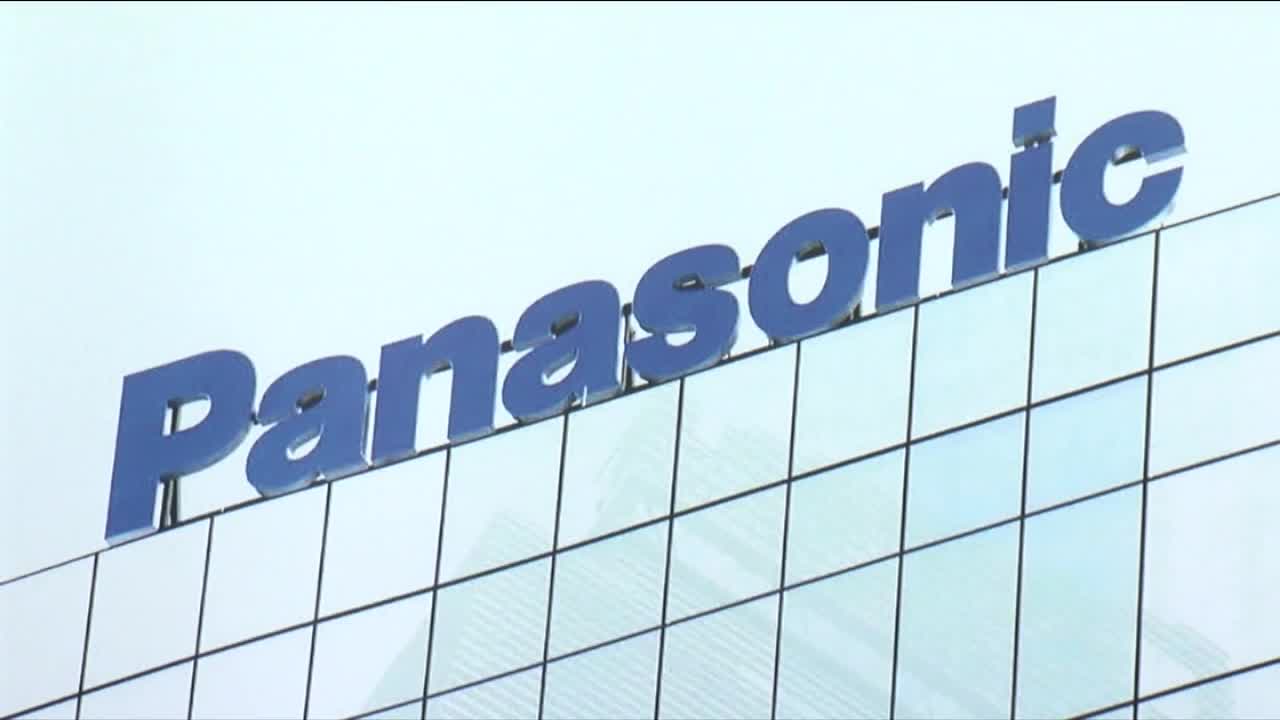 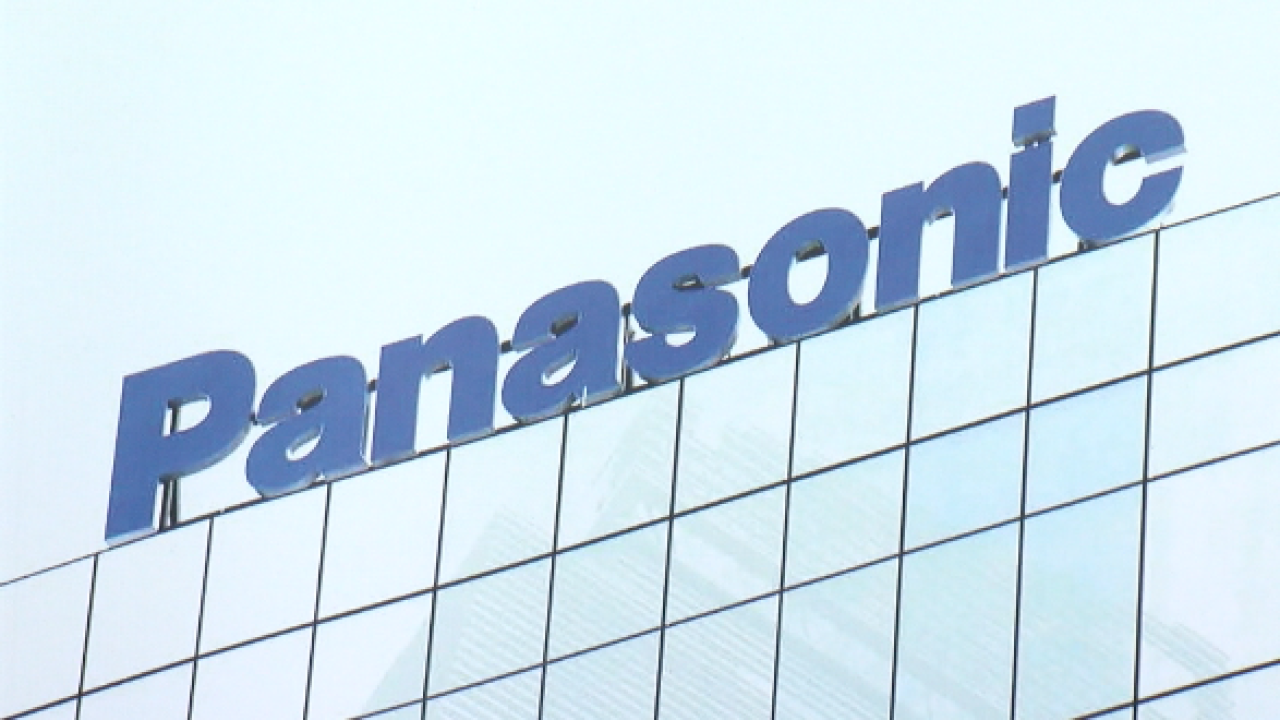 BUFFALO, N.Y. (WKBW) — Panasonic Solar tells 7 Eyewitness News it will be ending its solar operations in the United States. The Buffalo Riverbend Facility is included in this change.

Up to 400 employees work for Panasonic at the Western New York location.

Panasonic Corporation will begin to wind down U.S. production of photovoltaic cells and modules at Gigafactory New York in Buffalo, NY, in line with the global solar strategy led by its Life Solutions Company. By the end of May 2020, Panasonic will cease U.S. solar manufacturing operations and is scheduled to exit the facility by the end of September 2020.

Mayor Byron Brown met with Panasonic officials on Wednesday. He released this statement:

I met in my office this morning with representatives of Panasonic and was told that they will be ceasing North American solar production. While I’m disappointed by the Panasonic news, I am encouraged by the news from Tesla that they have now hired more than 1,500 employees. I was told Panasonic workers will be employed until the end of May 2020 and that every employee will be paid severance according to their length of service with the company. Panasonic will also offer two on site job fairs with their employees in an effort to assist them with other opportunities.

In June of 2018, 7 Eyewitness News featured Panasonic as a part of the Hiring 716 initiative. The company had 300 employees and were looking to hire another 80. Mark Shima, Panasonic Eco Solutions Solar New York President, said in 2018, they had a challenge of retaining workers since the company opened in early 2017.

Panasonic is co-located at the Buffalo Riverbend Facility with Tesla, which received $750 million from New York State as part of the Buffalo Billion program. Tesla must meet a hiring quota by April in order to avoid a multi-million dollar fine.

Panasonic is confirming what @WKBW first reported last night: “Panasonic Corporation will begin to wind down U.S. production of photovoltaic cells and modules at Gigafactory New York in Buffalo, NY” - manufacturing to shut down May 2020, full exit by end of September

"We understand that Panasonic has made a corporate decision to move away from global solar products, but this action has no bearing on Tesla’s current operations nor its commitment to Buffalo and New York State, according to Tesla," Howard Zemsky, Empire State Development Chair, said in a written statement.

“Tesla informed us that they have not only met, but exceeded their next hiring commitment in Buffalo. As of today, Tesla said they have more than 1,500 jobs in Buffalo and more than 300 others across New York State. ESD will perform the necessary due diligence to verify the company’s data," Zemsky added.

Zemsky adds that Tesla has indicated it intends to hire as many Panasonic employees as it can going forward.

According to @EmpireStateDev, @Tesla intends to hire as many Panasonic workers as they can. Up to 400 people work for Panasonic in Buffalo. @WKBW pic.twitter.com/IJXfb3rb69