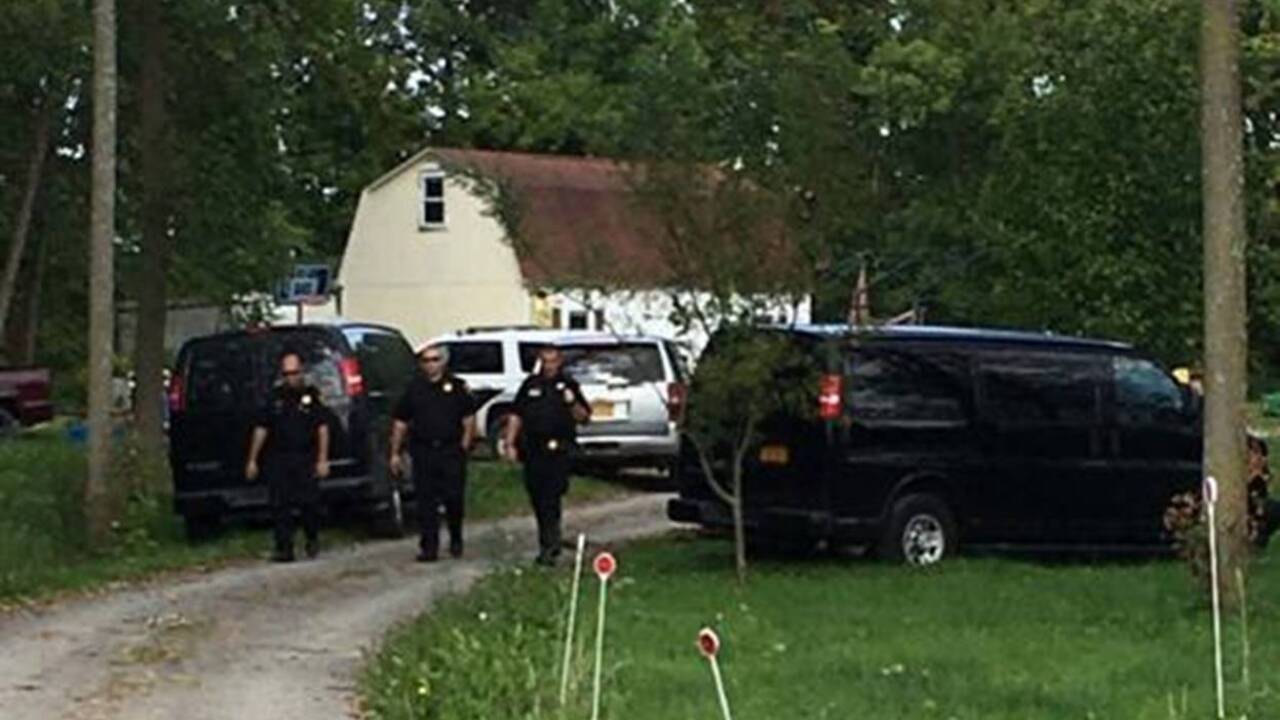 Batavia Daily News
The Orleans County Sheriff's Office is investigating after a son found his mother and father dead inside their Town of Ridgeway home.

TOWN OF RIDGEWAY, N.Y. (WKBW) — The Orleans County Sheriff's Office is investigating after a son found his mother and father dead inside their Orleans County home.

The sheriff's office says 56-year-old Shari Payne and 60-year-old James Payne were found dead just before 7 a.m. Thursday inside their home at 3153 North Gravel Road in the Town of Ridgeway.

Further information was not released by officials, but the Batavia Daily News reports the incident was an apparent murder-suicide.

According to the Batavia Daily News, who spoke to Orleans County Sheriff Christopher Bourke, an AK-47 and possibly a knife were involved.