Some Erie County elected officials could be getting a raise 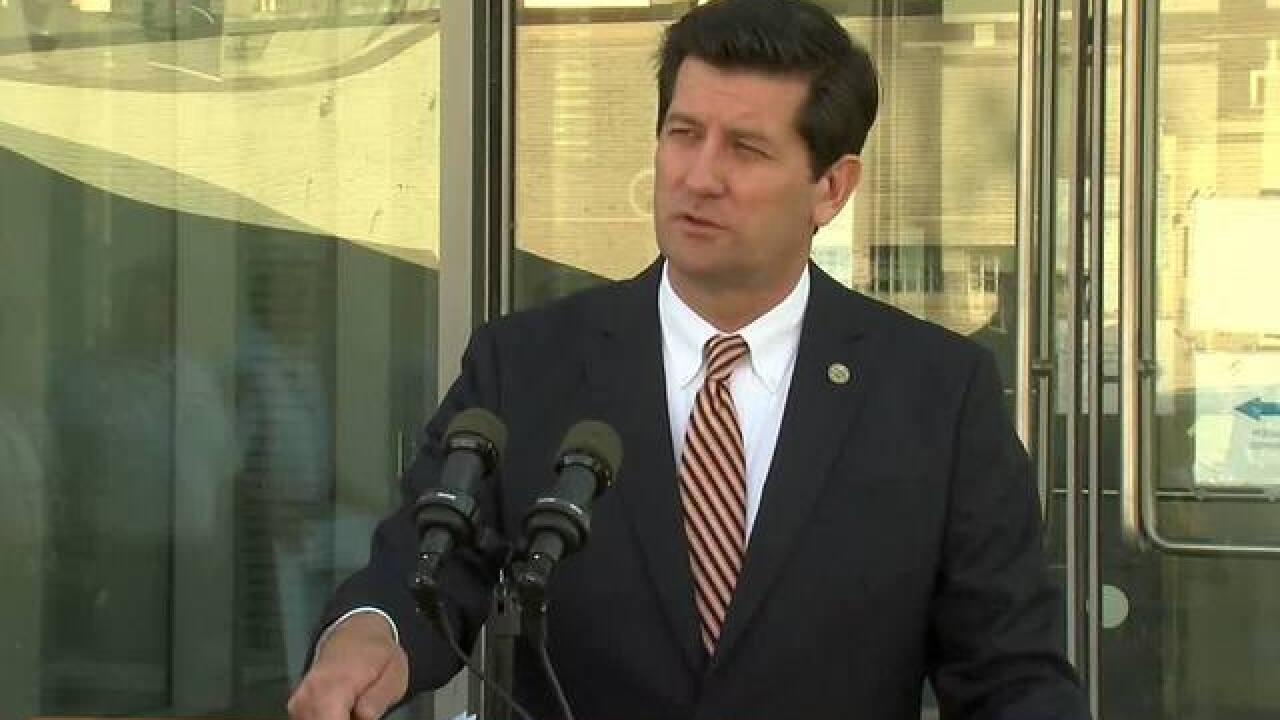 The resolution, which can be read here, would bump up the pay of the County Executive, the Sheriff and the County Comptroller.

The County Executive and Comptroller would both see a pay raise of about $15,000. The sheriff's salary would be increased by about $10,000. More salary details can be read within the resolution.

Not many attended the public hearing on Thursday night, but those who did, lent their support.