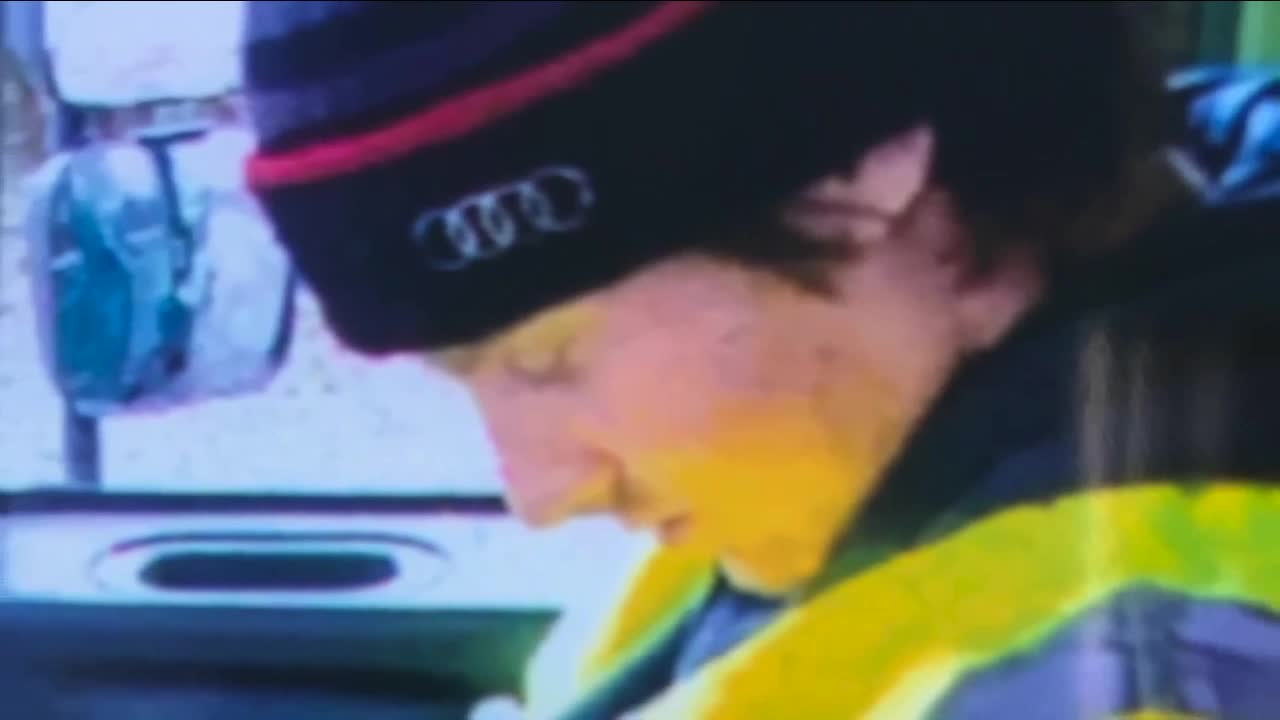 A Hamburg resident is demanding action in response to a town employee sleeping on the job. 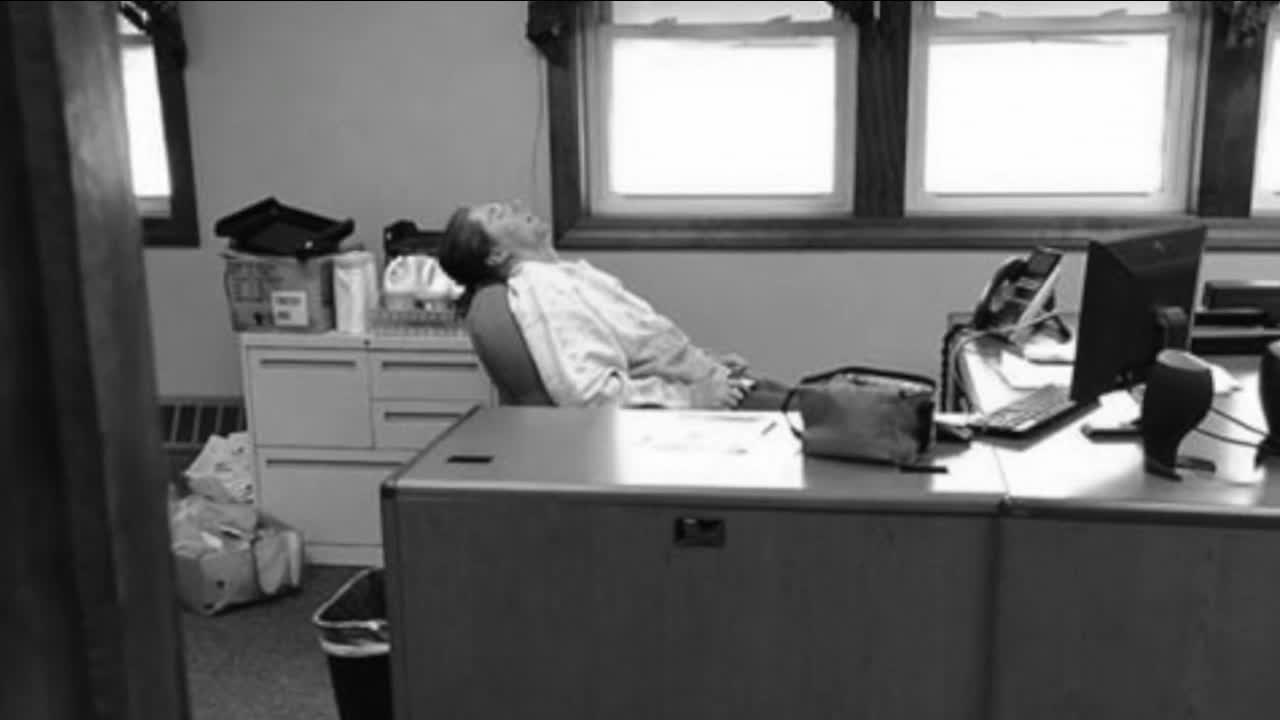 HAMBURG, N.Y. (WKBW) — Some Hamburg taxpayers say they're upset the Highway Superintendent's son has been caught multiple times sleeping on the job.

Town of Hamburg taxpayer Cheryl May says she's coming forward to 7 Eyewitness News to speak up for town employees and taxpayers who say they've had enough of poor leadership from Highway Superintendent Ted Casey. She says Casey, has done nothing about his son sleeping on the job since photos were brought to his attention last year. Casey's son Owen Casey makes $28 an hour, according to Town Supervisor Jim Shaw.

"You cannot convince me that you can fall sound asleep like that on a 15-minute break," said May. "He ran his campaign on no nepotism, now this."

On Monday evening, May took her concerns directly to Superintendent Casey. May brought five photos of Owen sleeping on the job to the Hamburg Town Board Meeting where Casey was speaking. Casey told May and 7 Eyewitness News that he does not discuss personnel matters. He called out other members of the department for taking the pictures.

"Individuals in the highway department that don't look out for one another is unfortunate," Casey said.

Casey said he addresses all personnel matters, but May is demanding more.

“The boy needs to be terminated tonight, today, now," she said.

Supervisor Shaw says there seems to be a disconnect between employees at the Town Highway Department. Casey has been accused of favoritism, retaliation amongst employees who speak out, and selective punishment.

"We cant have one set of rules pertaining to favorite people and second class citizens over there that isn't going to work," Shaw said.

Shaw says more than a year ago, there was a vote of "no confidence" in Casey's leadership by his team.

At the time, Casey said that was all politically motivated. The town suspended his use of the vehicle for 60 days.

"It's a pattern of behavior with Mr. Casey," Cheryl May said.

“I will not discuss personnel related matters with the press or the public as it would be inappropriate to do so. There are also HIPPA related privacy requirements that must be honored and I respect the privacy of all my employees.

It is unfortunate that a Highway Department worker, with allegiance to the past administration, would choose to attack me by way of a fellow union member. This is clearly an affront to union solidarity which is counter to the role of unions.”