Sisters sentenced to jail time for abusing elderly father; claimed God said he was being unfaithful 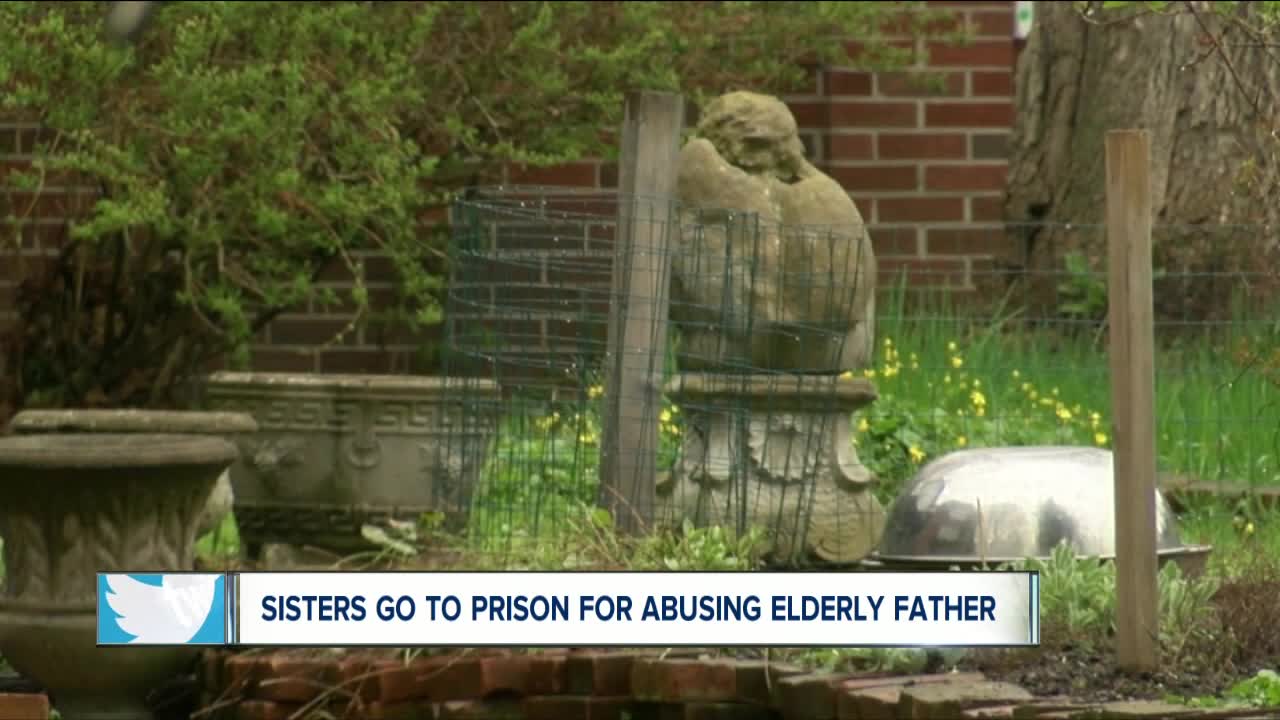 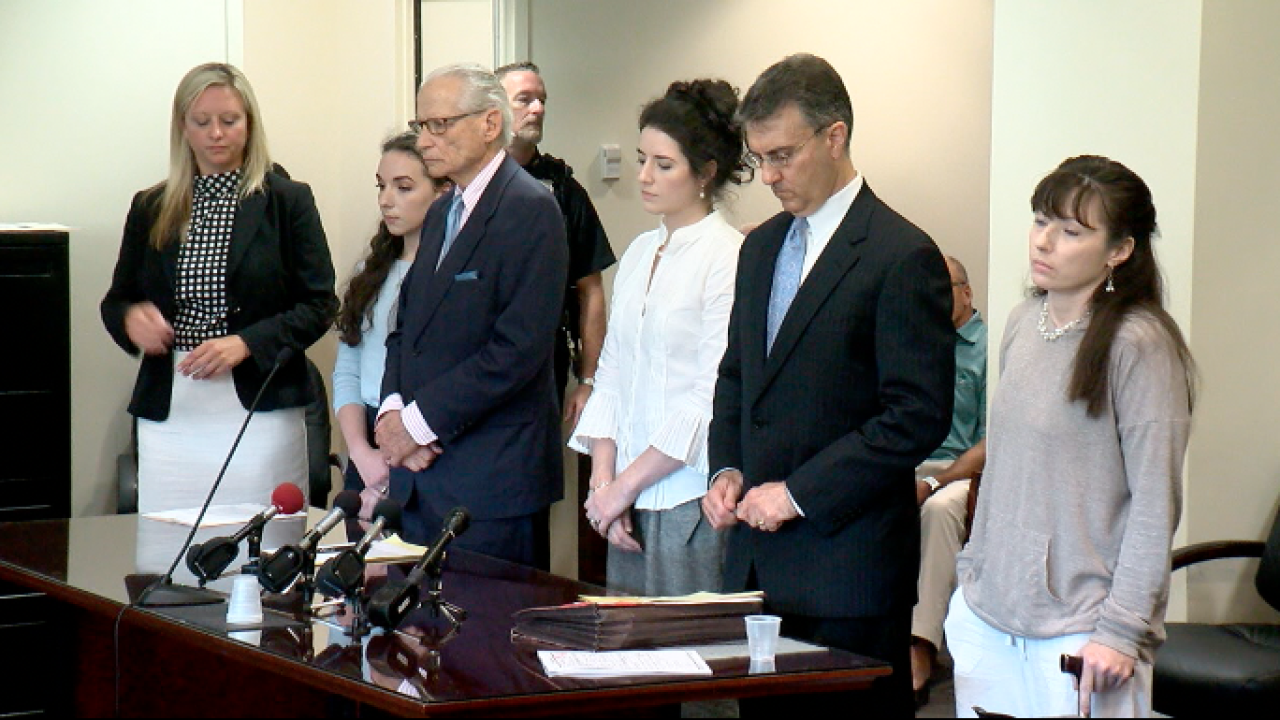 HAMBURG, N.Y. (WKBW) — Three sisters were sentenced to jail time today after being found guilty of abusing their 71-year-old father, claiming messages from God told them he was being unfaithful to their mother.

Annabel Pietrocarlo was also found guilty of petit larceny in addition to the assault charges.

Tuesday morning in court their father was granted an order of protection from all three of his daughters as they were each sentenced to at least 2 years in prison.

According to prosecutors, the sisters intentionally caused physical injury to their father over an extended period of time inside their home on North Creek Road in Hamburg.

In 2002, Elissa Pietrocarlo - who was also known in the family as 'The Prophet' - claimed she began receiving messages from God. One of the messages, according to the D.A.'s office, indicated her father was being unfaithful to her mother, who the family considers the 'Queen of God.' When he denied the claims of infidelity, he was beaten by the women in the household.

Prosecutors said the father was isolated from the family and forced to stay in a small area of the kitchen separated from the rest of the house by a curtain.

Then in 2017, the mother accused the father of defiling her name to a friend. He was then choked and beaten to the floor by the women, where he suffered a broken rib and bruised spleen.

The father eventually told a friend about the abuse, who contacted police.

The victim's wife, Christine Pietrocarlo, was acquitted of robbery and menacing charges.

The three sisters had faced a maximum sentence of seven years in prison.

"I'm actually speechless, I don’t know how to start to describe the horror that this man lived in," Erie County District Attorney, John Flynn, said. "If anyone deserves seven years in jail, it is these three monsters."