Sick of shoveling your sidewalk? The City of Buffalo is looking at a way to help 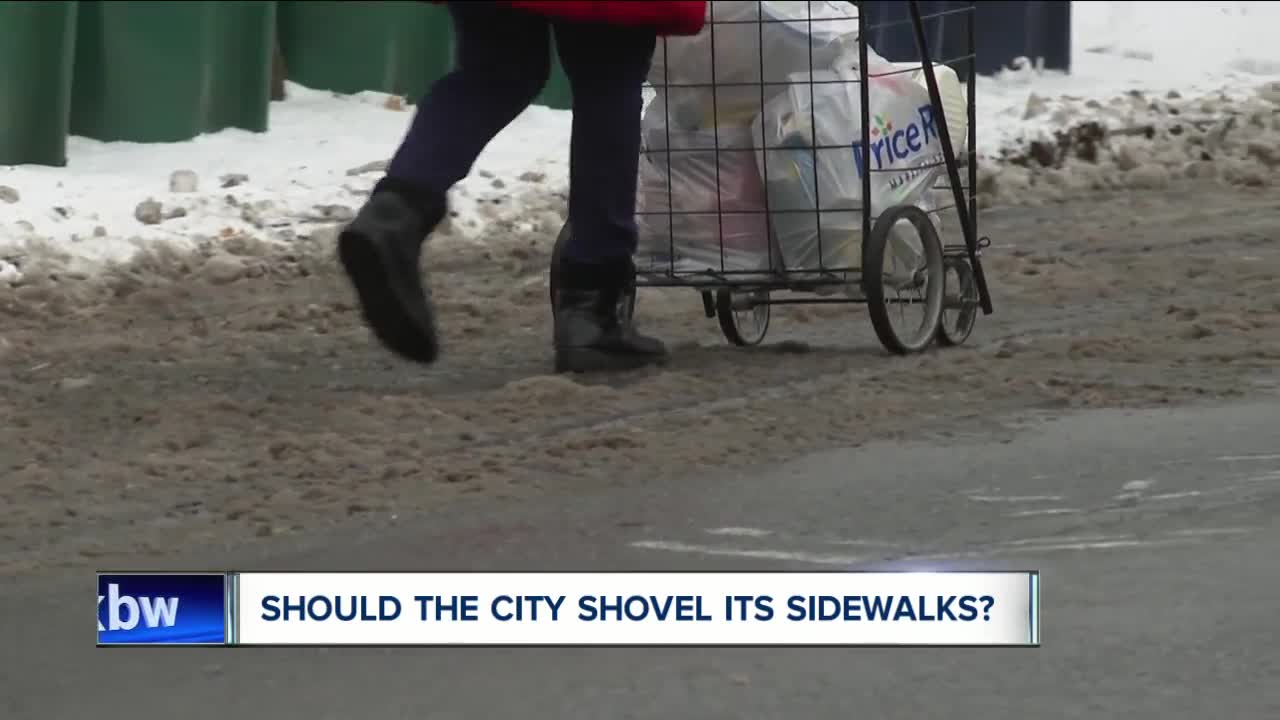 Should the City of Buffalo shovel its sidewalks? 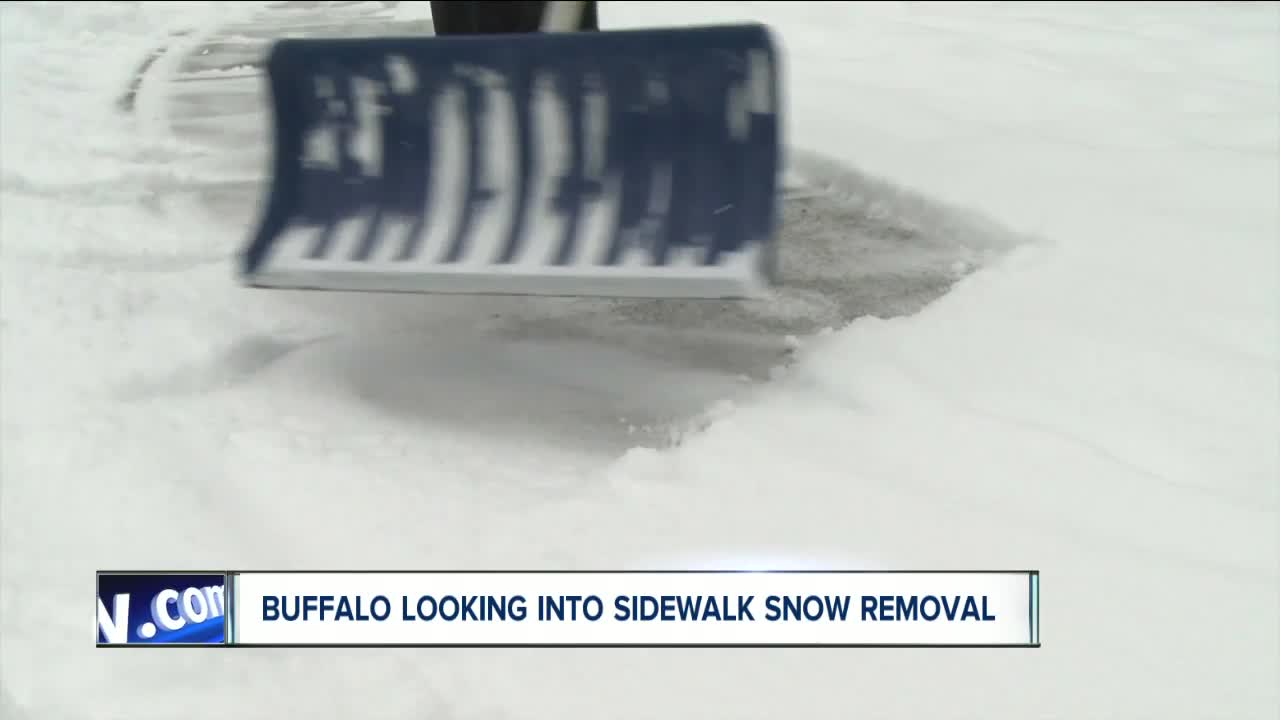 BUFFALO, N.Y. (WKBW) — The City of Buffalo is looking into a program that would shovel every single inch of the city's 2,000 miles of sidewalk. It would be done through a surcharge added to the budget that each resident would pay.

The plan has been tabled and is currently in the discovery phase. The idea for it comes after Councilman Joe Golombek has seen many landlords neglect their shoveling duties. According to him, many landlords life out of the city and do not make it in for the snow fall.

"If everyone shoveled their sidewalks we wouldn't be discussing this" Golombek said.

The cost is unknown as of now. During this discovery phase, the city will be looking at cities like Syracuse as an example of how they should proceed.

A pilot program could be put in place to see how successful the program is. It would not be until next winter at the earliest that the entire program is implemented.