Should Millard Fillmore's name be removed from WNY?

13th President of the U.S. had a controversial connection to slavery 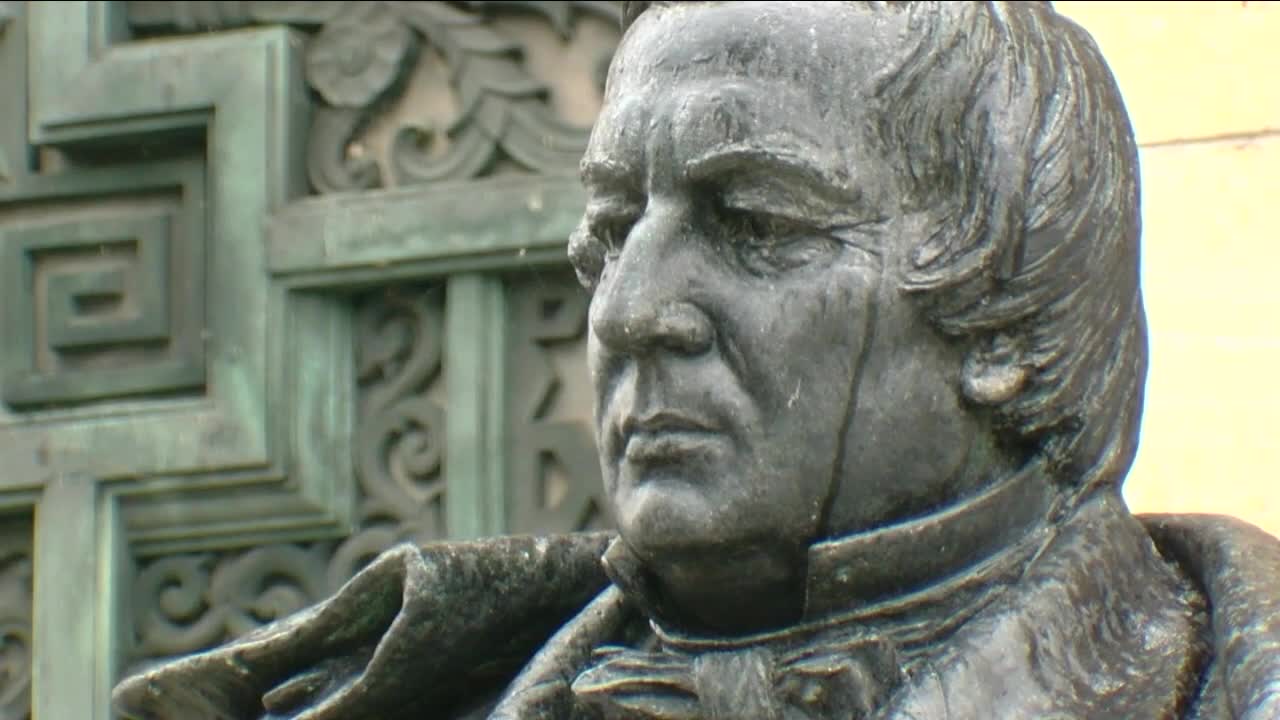 Should Millard Fillmore's name be removed from WNY? 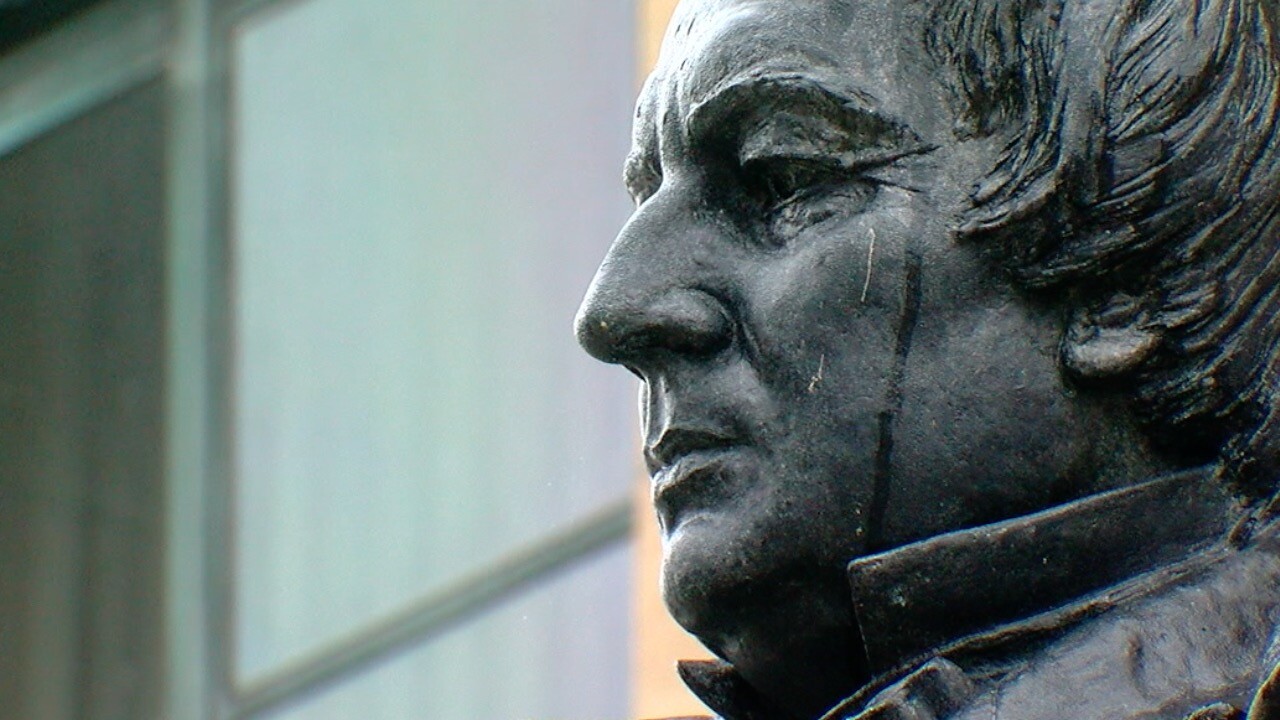 BUFFALO, N.Y. (WKBW-TV) — Across the Buffalo region, the name Millard Fillmore is a common sight in memory of the WNY lawyer and politician who rose to become the 13th President of the United States.

There is Fillmore Avenue in Buffalo's Broadway-Fillmore neighborhood. Hundreds of patients use Millard Fillmore Suburban Hospital in Amherst. His home in East Aurora is considered a National Historic Landmark. Fillmore is buried in Forest Lawn cemetery and there is a large statue of him in front of Buffalo City Hall

Fillmore is remembered for his contributions in helping establish Buffalo General Hospital and the University at Buffalo.

However, Fillmore's presidency included a controversial connection to slavery.

While historians believe Fillmore was personally against slavery, he agreed with a compromise to appease the Southern States which resulted in Fillmore signing into law the "The Fugitive Slave Act of 1850." That law made it illegal to help anyone who was trying to escape slavery and it included penalties of $1,000 and 6-months in jail.

As a result of a national re-examination of historic figures, the University at Buffalo is removing the name of Millard Fillmore from an academic center in the North Campus Ellicott Complex.

"UB’s examination of these issues is essential as we build on our commitment to explore, understand and respond to racism and systemic inequality, and dismantle barriers to equity and inclusion," said a press release posted on UB's website.

Kaleida Health is studying whether it is appropriate to have the 13th president's name on the suburban hospital.

“The recognition of Millard Fillmore is and was based on his role as a community leader and hospital trustee; he helped found and open Buffalo General Hospital in 1858. It is not an endorsement of his policies or legacy as the 13th President of the United States. Moreover, aside from the name on the building, there are no mementos, plaques or statues that celebrate President Fillmore in Suburban Hospital.

“This issue – the appropriateness of his name on our building in light of his historical role with diversity issues – has not been brought to our attention up until now. That said, we take it very seriously.

“Moving forward, we will utilize our internal volunteer employee resource group that handles diversity and inclusion issues, to study and address this issue. It is important that we continue to respect and embrace our diverse community, which will only help us provide better service and care for our patients.”

The City of Buffalo is also considering whether the statue of Millard Fillmore should remain outside its city hall in Niagara Square.

"I have requested that the Buffalo Arts Commission review all statues and monuments with an eye toward evaluating the legacy of the honorees and making recommendations to re-purpose any that are undesirable historical figures.

I have asked that this review be done in the context of the time the person lived in and weighing their entire record. I have also asked the Buffalo History Museum to provide technical assistance to the Arts Commission and advise the city of Buffalo on the historical significance of these individuals and how to place their lives in proper perspective.

Through this process, I also want to bring the stories of other worthy individuals who are black, Native American, minority and women to light, so that their stories will be told and they receive proper recognition.

One person who I would like to see recognized with a statue in Buffalo is Mary Burnett Talbert, 1866-1923. She was an orator, activist, suffragist, writer and reformer. As a Buffalo resident Mary B. Talbert was an international icon and one of best known African Americans and women of her time. She was a founder of the Niagara Movement, the precursor organization to the NAACP."