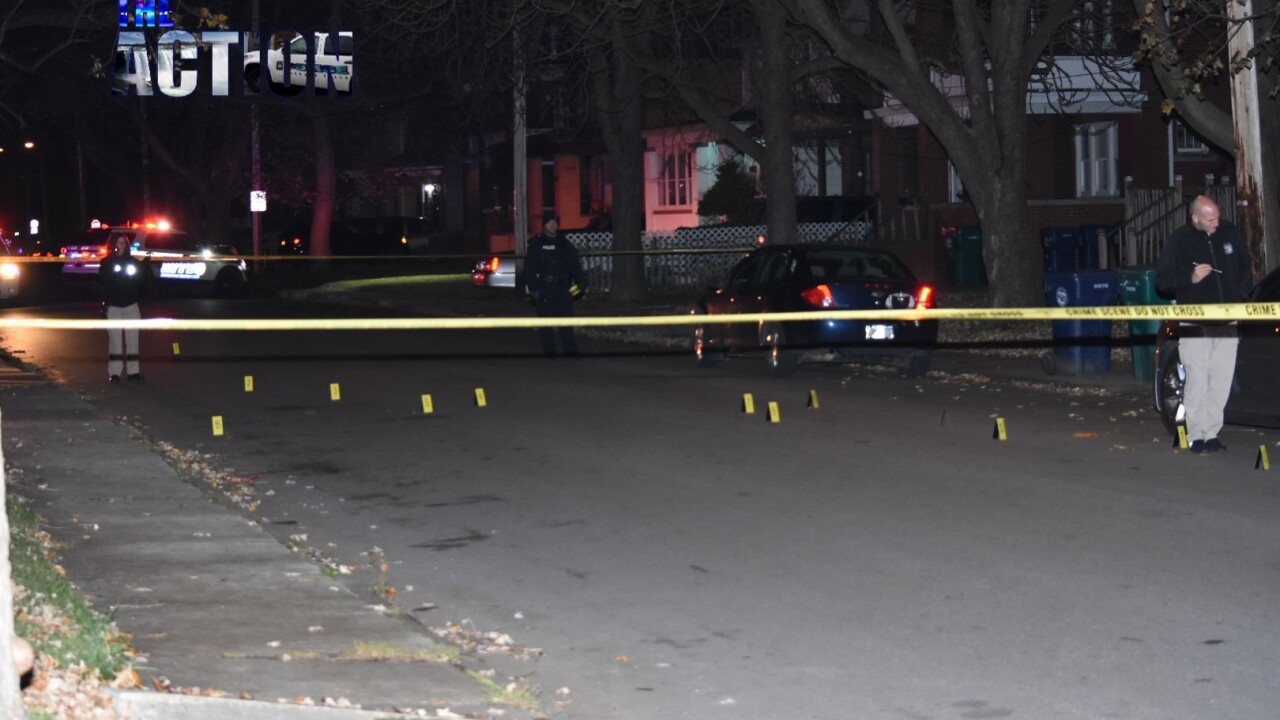 NIAGARA FALLS, N.Y. (WKBW) — Niagara Falls police said no one was hurt in a shooting that resulted in numerous shells littering a city street.

Photos from the shots fired call on Cleveland Ave. Click on the link for details. https://t.co/rjkT2L8YWP pic.twitter.com/MFmxVy3Hep

According to The Action Niagara Falls, at least 17 shell casings could be seen just before 10 p.m. Tuesday in the 1500 block of Cleveland Avenue.

Police were seen inside of a home on the street. Police could not say if the home was struck by bullets or if they had identified a possible suspect or suspects.