Shakespeare in the Park prepares for its 44th season 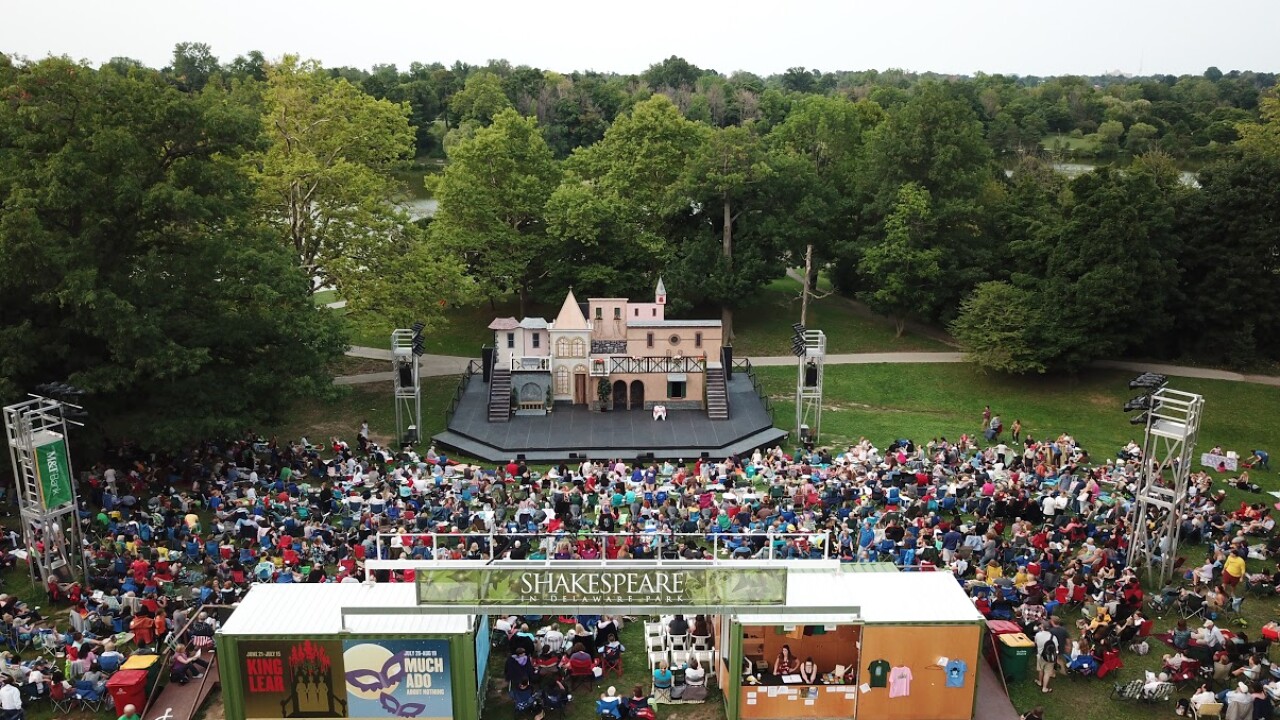 Productions begin June 20th with The Tempest directed by founder and artistic director Saul Elkin. The second production this summer is the comedy Loves Labours Lost, directed by Steve Vaughan. The dates of these performances are as follows:

Shakespeare in Delaware Park reaches over 40 thousand audience members each season. It is one of the largest and second oldest free outdoor Shakespeare festivals in the country.

Performances are held every evening (except Monday) at a new time, 7:15pm. Shows take place on Shakespeare Hill in Delaware Park, next to Hoyt Lake.

For more information, head to the Shakespeare in the Park website.