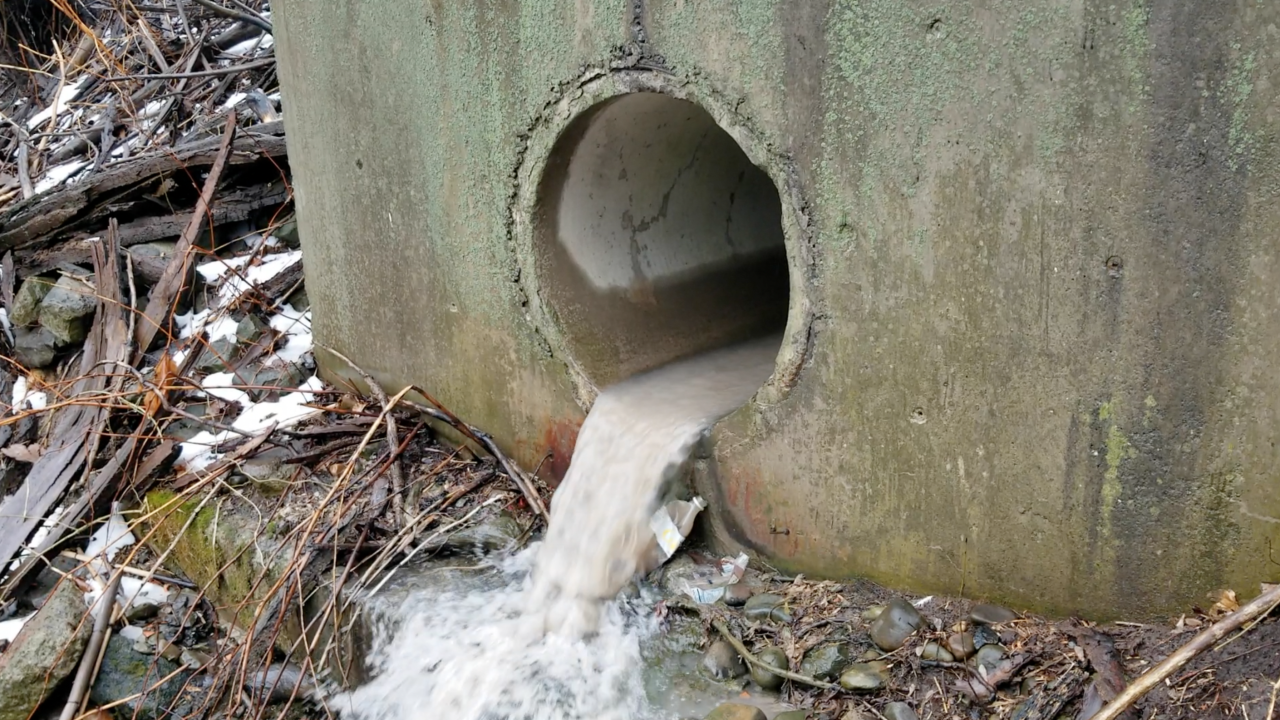 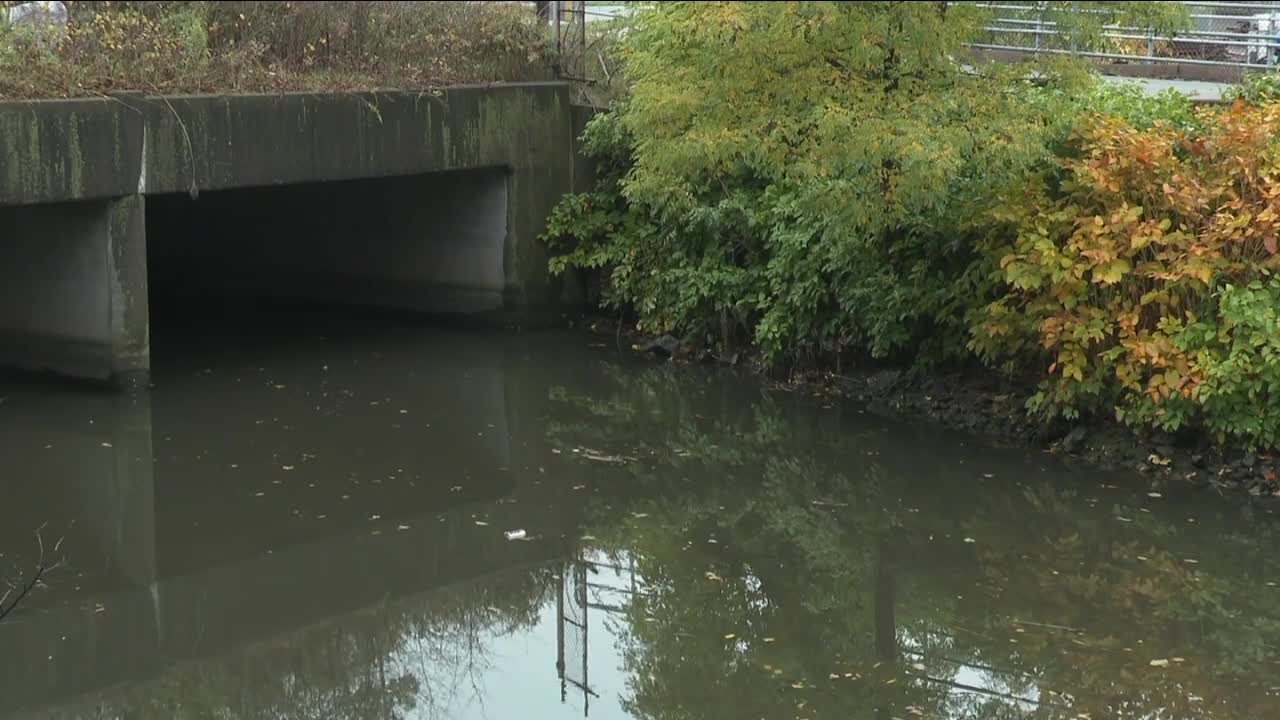 BUFFALO, N.Y. (WKBW) — A recent audit released by the New York State Comptrollers office showed that 83 water treatment/sewer systems across the state are not reporting overflow events, which is illegal under article 17 of the state environmental conservation law.

The reporting system is done through the state and their NY-Alert program. Publicly owned treatment works and publicly owned sewer systems are supposed to report untreated sewage discharge to department and local health department officials within two hours, and the public notified within four. According to the audit, 22% of the 371 sewer systems they looked at were not registered and thus, not reporting. This means that, anytime sewage was put into the water, the public was not made aware.

"Ignorance isn't bliss it's dangerous," Brian Smith of the Citizens Campaign for the Environment said, "there's bacteria that can make people sick and land you in the emergency room."

When a treatment plant or sewer system dumps waste into a public waterway, they need to notify the DEC, local governments and the public through the NY-Alerts program. No locations were given related to the audit, which says only 78% have signed up. Of the 78% that have registered, 96% reported inaccurate times for the start of the overflow of sewage and 28% reported the sewage dumping late to the system.

Buffalo Niagara Waterkeeper says that can be dangerous.

The DEC says they have taken steps to correct this:
"The New York State Department of Environmental Conservation (DEC) receives legally required reports of combined sewer overflows by means of the Sewage Pollution Right to Know Act. DEC aggressively monitors such overflows and other wastewater discharges in order to ensure protection of public health and the environment.

The DEC also says it agrees with the recommended fixes provided by the state which include: enforcement actions to register systems to NY alerts and Monitoring facilities that don't submit required reports or plans. the dec says it is doing that by improving the reporting system that will make it easier for follow up actions.

The NY-Alert program is something the public can sign up for on the link here, that is the only way to get notified of these water issues.