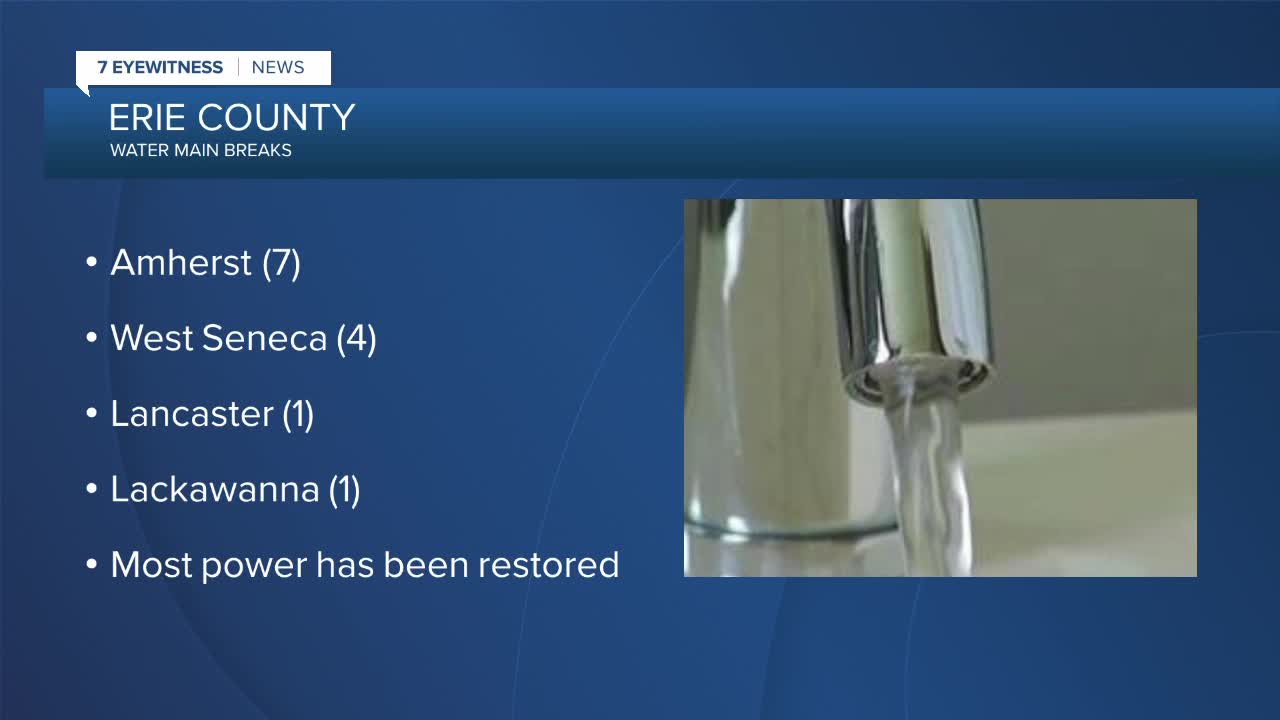 ECWA says all of the breaks are minor. 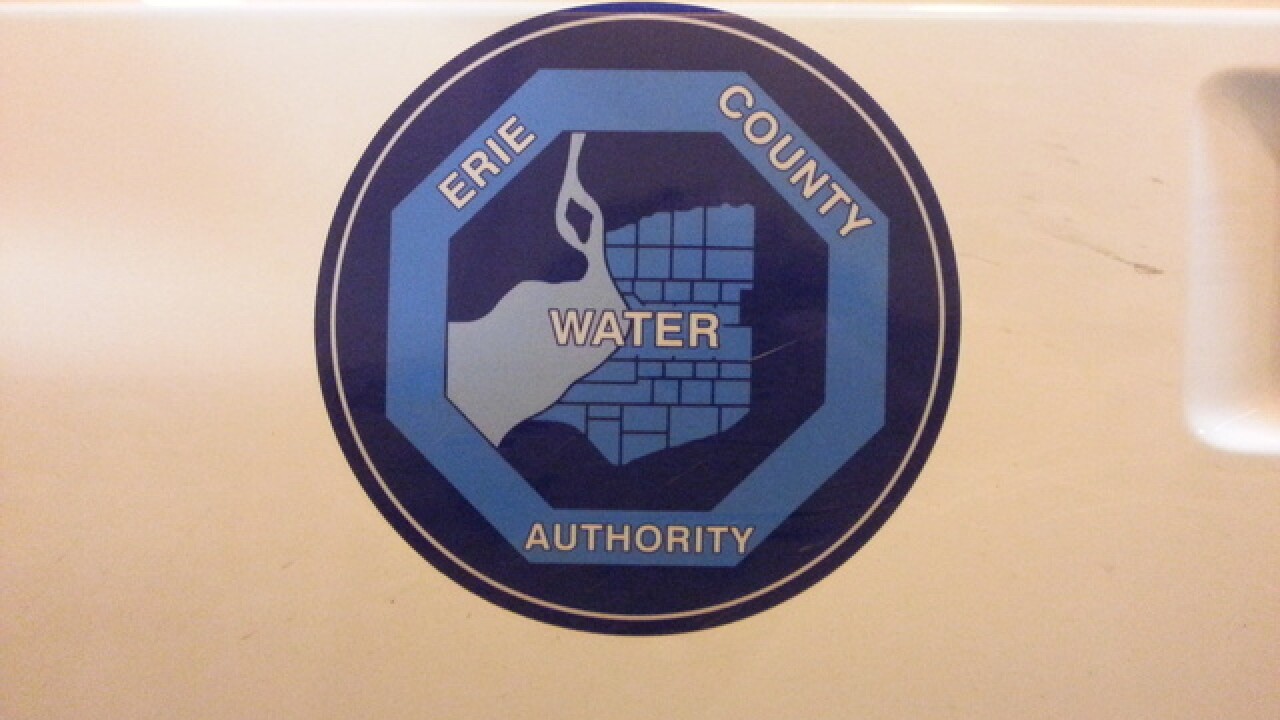 ECWA says over the last 24 hours there have been 13 water main breaks, which are the result of water lines being over pressurized due to the increased demand the warmer weather has caused.

The breaks, which are minor according to ECWA, are located in the following areas:

ECWA says customers may experience reduced water pressure and crews are responding to repair the breaks and fully restore service to customers impacted.

THREAD: The ECWA experienced a total of 13 water main breaks throughout its service district over the past 24 hours. The areas affected by the breaks and the corresponding number of breaks include Amherst (7), West Seneca (4), Lancaster (1), and Lackawanna (1). (1/3) pic.twitter.com/jDTYoWf7hi