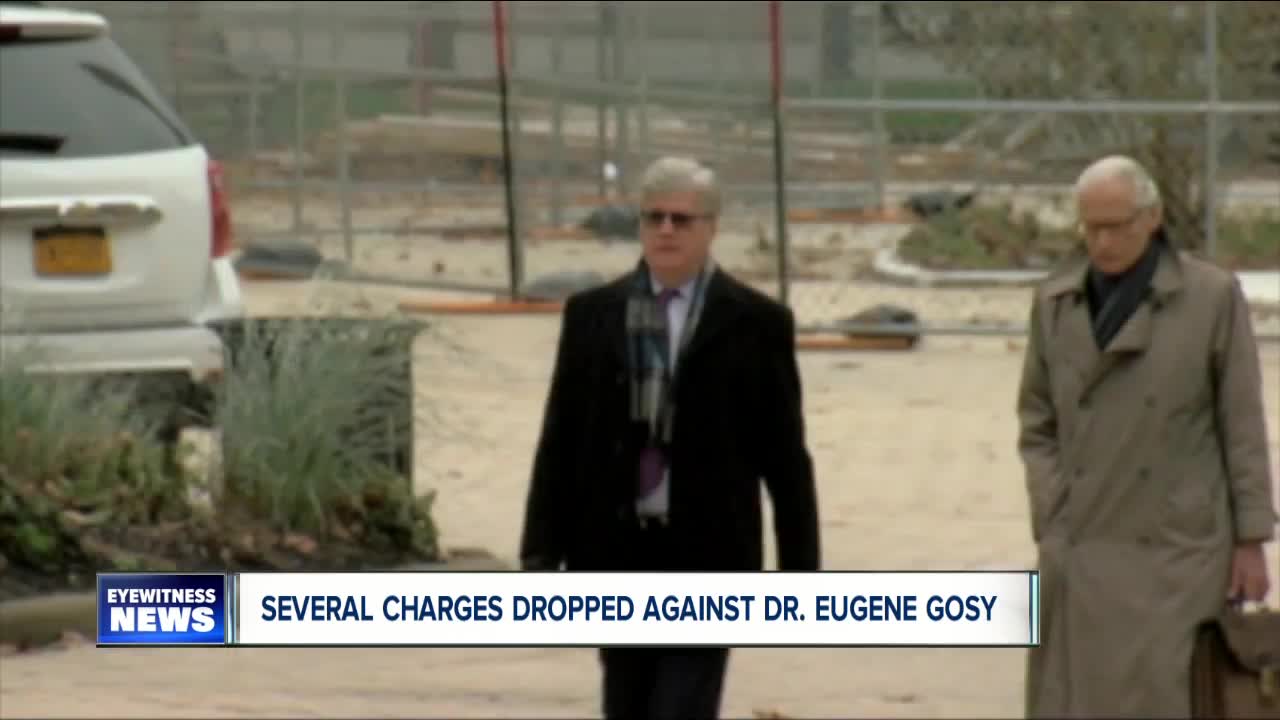 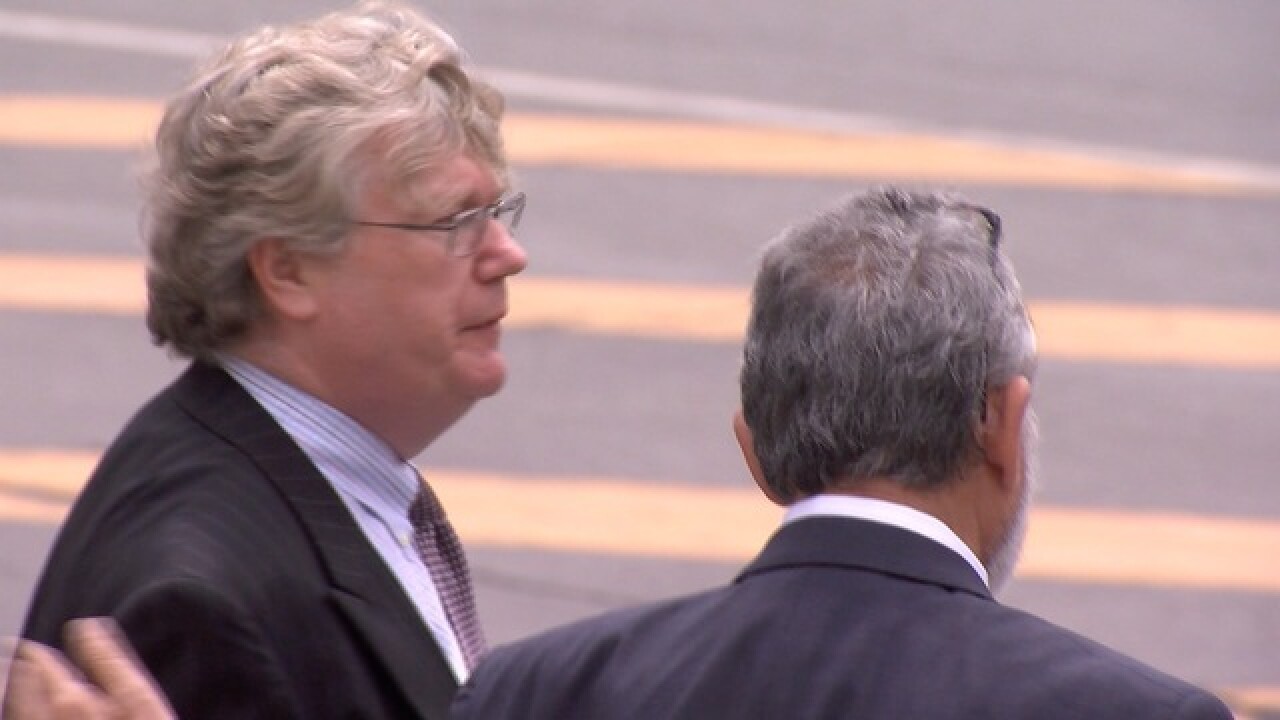 BUFFALO, N.Y. (WKBW) — An Amherst doctor accused of prescribing drugs that caused several deaths has had more than half of the felony charges against him dropped.

7 Eyewitness News has obtained documents showing that prosecutors are dropping 88 of the 166 counts against Dr. Eugene Gosy.

All of those charges relate to illegal distribution of drugs.

The charges tying Dr. Gosy to the deaths of six people, and a conspiracy to distribute controlled substances remain.

Dr. Gosy's trial is set to start in January and could last four to five months.