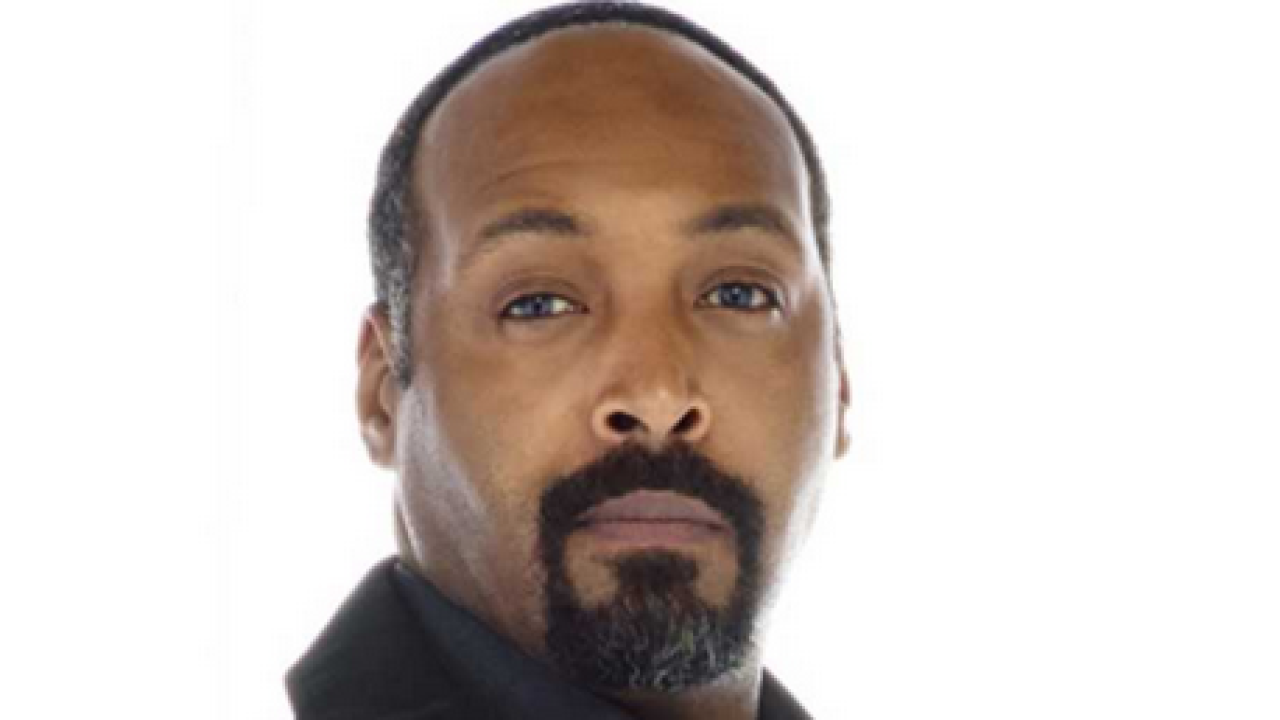 Actor and former Buffalonian Jesse Martin will speak at the college's commencement ceremonies on May 18.

Martin will address the graduates at both baccalaureate ceremonies and the graduate ceremony. He will also be presented with a SUNY honorary doctor of fine arts degree.

Jesse Martin is best known for originating the role of Tom Collins in the hit Broadway musical RENT. He is also well-known for his portrayal of Detective Ed Green on Law & Order.

Born in Virginia, Martin’s family relocated to Buffalo while he was in grade school. Before attending and graduating from the Buffalo Academy for Visual and Performing Arts, Martin attended elementary school on Buffalo State’s campus at the Campus School/College Learning Laboratory in the 1970s.

“Buffalo State is thrilled to honor and welcome Jesse L. Martin as our 2019 commencement speaker,” said college President Katherine Conway-Turner. “Mr. Martin, through his illustrious career as an actor, singer, and director, along with his history with our great campus and wonderful city, will offer a unique, relevant, and inspiring message to our 2019 graduates.”

In accepting the role as the 2019 commencement speaker, Martin said in a message to the Buff-State President, “I, Jesse L. Martin, formally and humbly accept the honor of giving the 2019 Commencement Speech at Buffalo State College. I also, very proudly, accept the Honorary Doctorate that your amazing institution has offered to bestow upon me. It is not lost on me the degree of importance this honor carries. As a child of the Buffalo Public School system, who attended elementary school on your beautiful campus, this is a dream come true.”