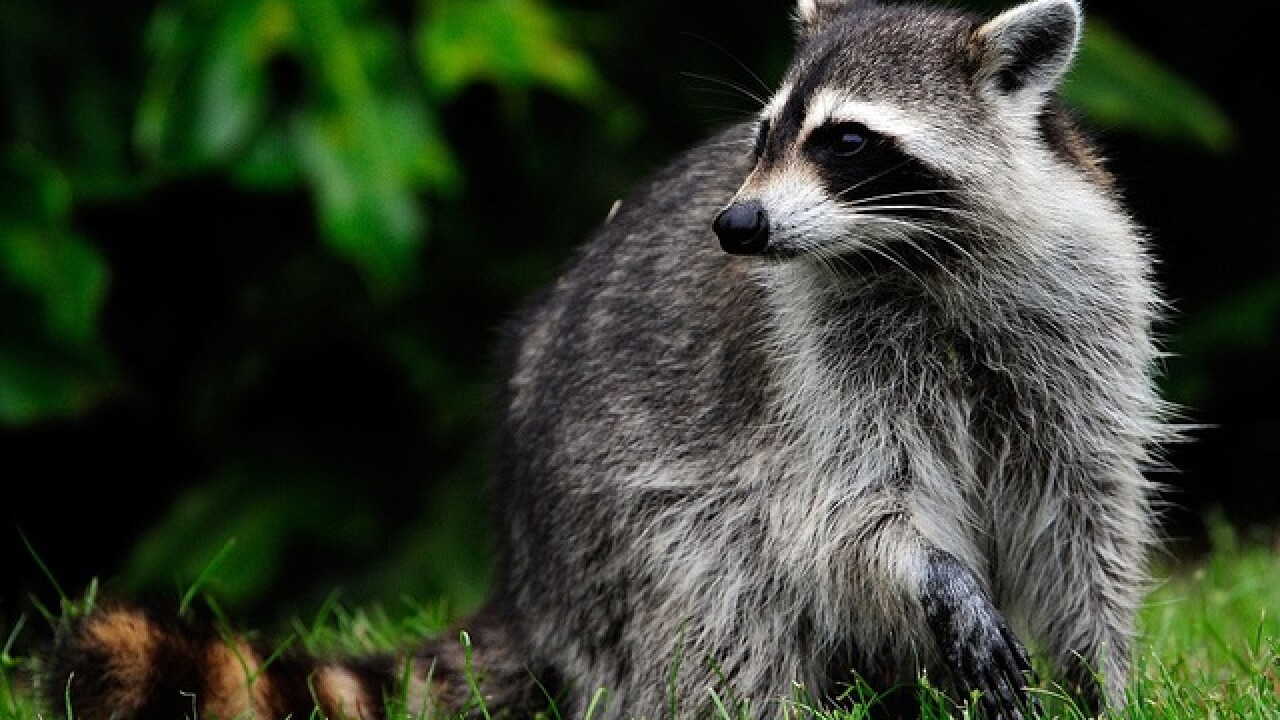 Sam Greenwood
<p>LAKE BUENA VISTA, FL - NOVEMBER 12: A racoon watches is seen on the course during the first round of the Children's Miracle Network Classic at the Disney Palm and Magnolia courses on November 12, 2009 in Lake Buena Vista, Florida. (Photo by Sam Greenwood/Getty Images)</p>

NIAGARA FALLS, N.Y. (WKBW) — The Niagara County Health Department is searching for two baby raccoons, after officials say a Niagara Falls resident was handing them out to people outside a 7-Eleven over the weekend.

The health department says it happened at the store at 1502 Pine Avenue, and that a total of nine baby raccoons were handed out. Seven of them have already been recovered, but officials are searching for the last two over concerns that they could potentially be rabid. Possessing a raccoon is illegal unless if you are a licensed rehabilitator, and coming into contact with a raccoon presents a potential rabies hazard to people. If you have any information about where the last two baby raccoons might be, you're asked to call the health department at (716) 439-7444.

The health department is also investigating a potentially rabid dog in Niagara Falls. Health officials say a man was bitten by a dog on the 600 block of 17th Street May 26th. The dog was tested, but results came back "un-testable," so they need to presume the results were positive. The dog is described as a large black/tan Shepard-Husky mix. Health officials believe more than one person may have been attacked by the dog. If you were, they're asking you to call them.