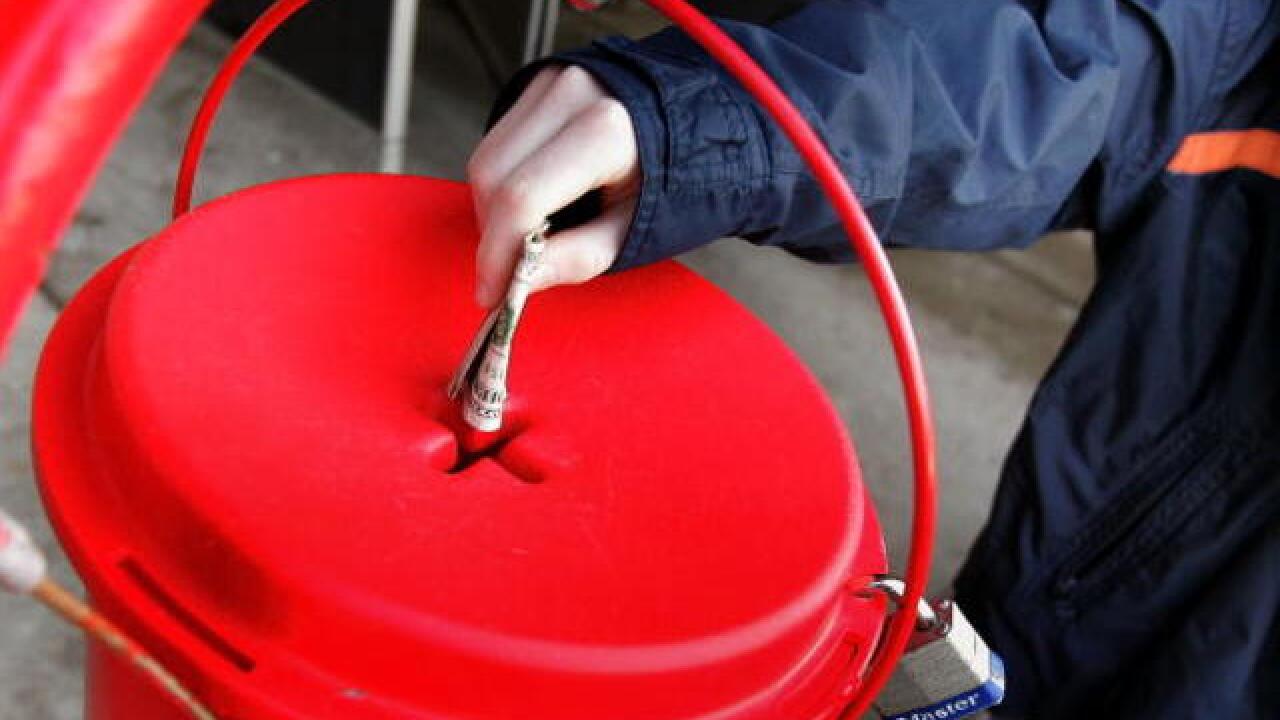 BUFFALO, N.Y. (WKBW) — 'Tis the season for the Salvation Army's annual red kettle campaign, but this year, the kettles are accepting donations digitally.

QR codes on the kettles will allow people to donate via Apple Pay or Google Pay.