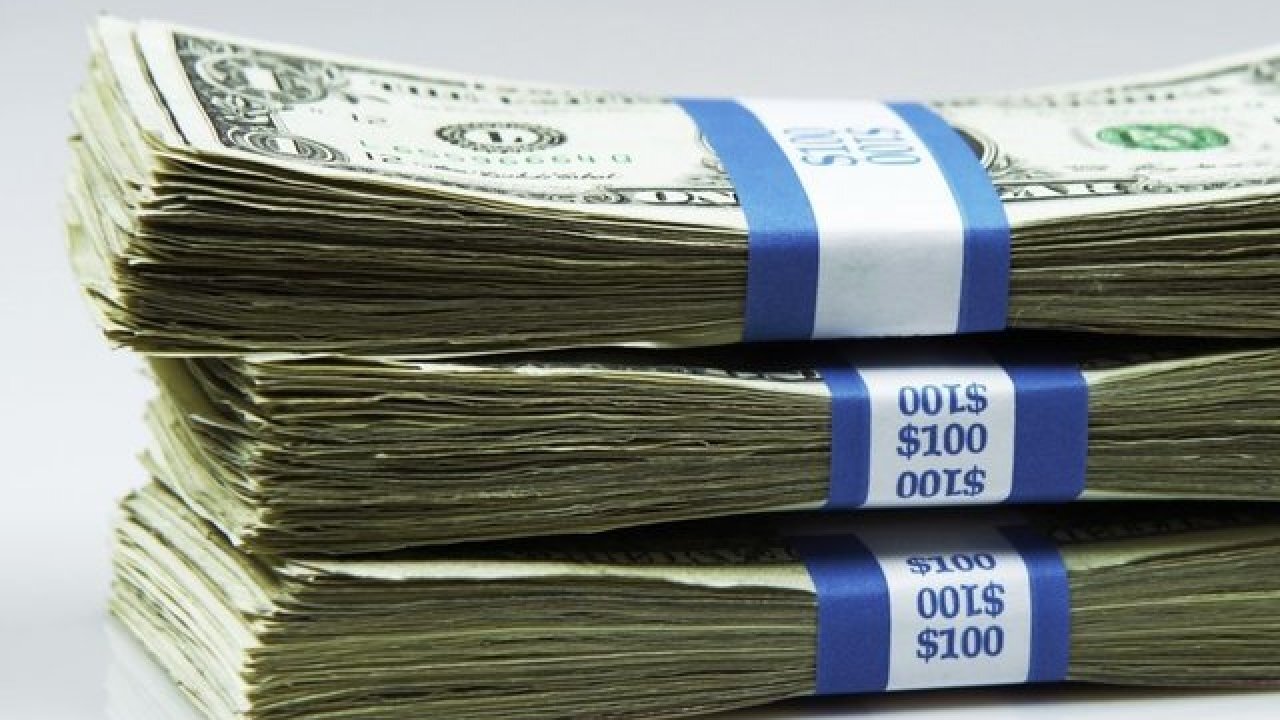 Sales tax revenue was down more than $32 million from March to May in Erie County.

BUFFALO, N.Y. (WKBW) — Erie County has lost tens of millions of dollars in sales tax revenue due to the shutdown of retail because of the COVID-19 pandemic, according to numbers released Thursday by the Erie County Comptroller's Office.

"This is the consquence of shutting down most of the economy," comptroller Stefan Mychajliw said in a tweet sharing the numbers.

I just reported to Erie Co. Leg. steep decline in sales tax revenue for the last quarter.This is the consequence of shutting down most of the economy. Compare yr to yr, sales tax is down this qtr almost 16%, a loss of $32.1 million in revenue for Erie Co. https://t.co/iLNcnzPuhI

Governor Andrew Cuomo ordered all retail stores to close in mid-March amid an alarming rise in COVID-19 numbers in New York. In-store shopping resumed in Erie County on June 2 under phase two of the state's reopening plan. Shopping malls can reopen Friday.