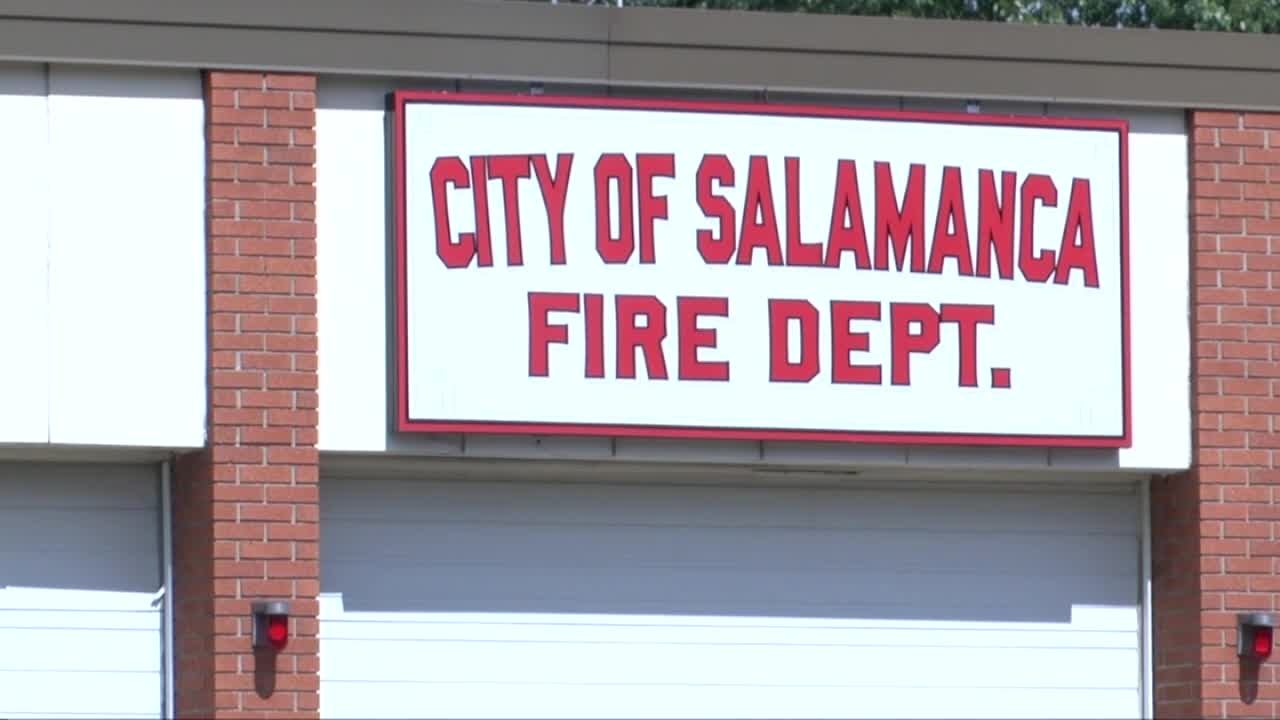 The Salamanca Fire Department is seeing some relief for a staffing problem.

SALAMANCA, N.Y. (WKBW) — The Salamanca Fire Department is seeing some relief for a staffing problem. It's now hired and trained three new firefighters.

The department provided 7 Eyewitness News with an update to concerns, tied to city funding problems.

City leaders and Congressman Tom Reed put pressure on the state for funding for months, saying the city was promised money from casino revenues. Rep. Reed says the city never got that money.

They said the shortage of funds meant the fire department had to stretch its resources, resulting in delayed response times in emergencies.

The Salamanca Fire Department is now thanking Reed for his help, saying there are fewer emergency response delays.