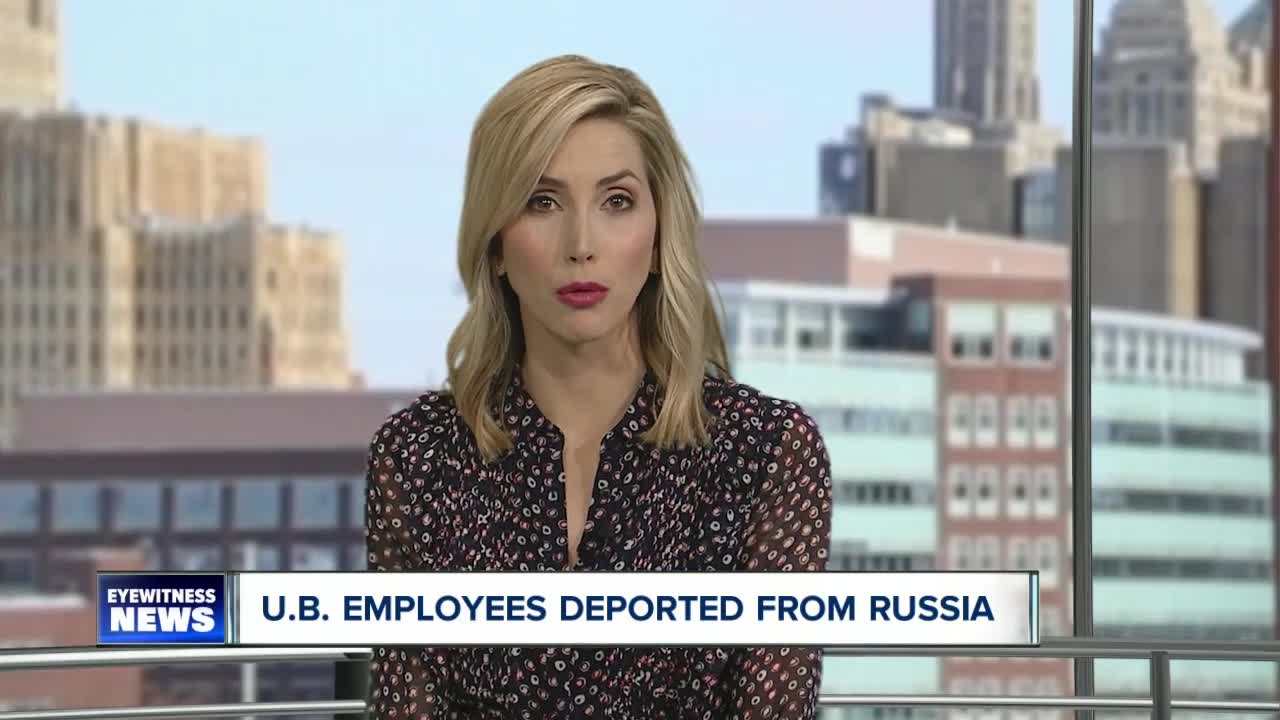 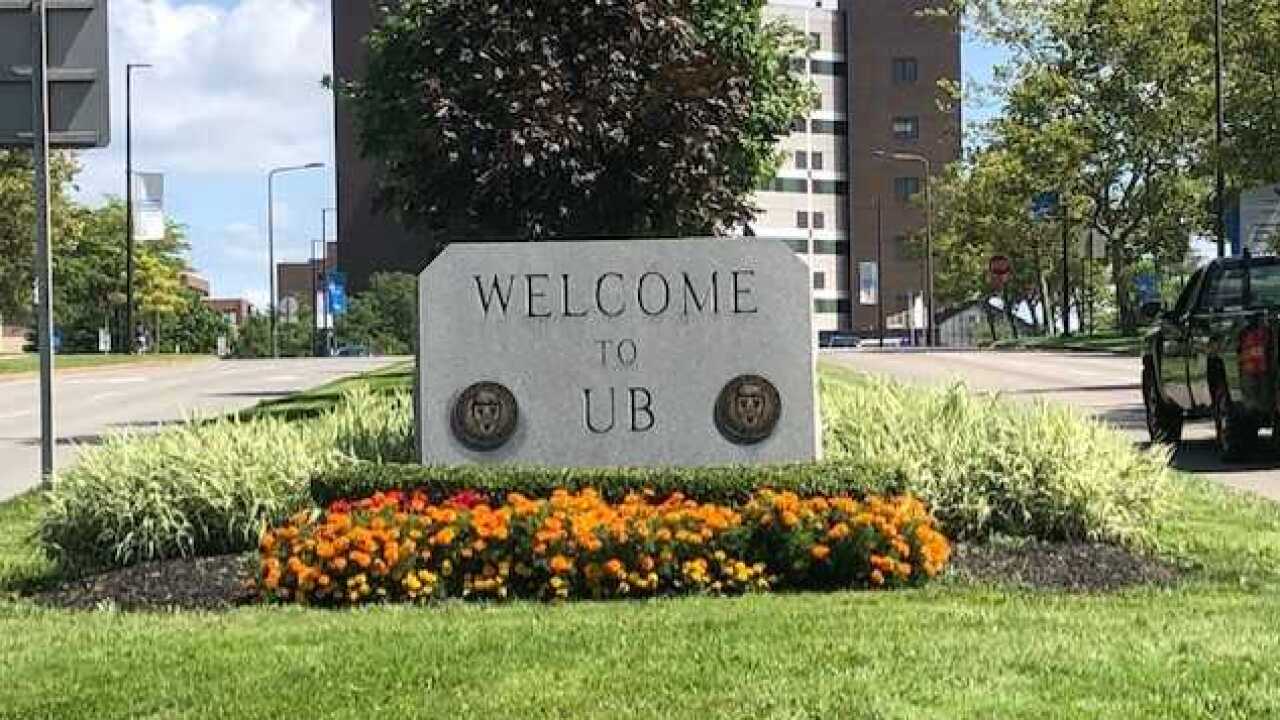 BUFFALO, N.Y. (WKBW) — According to a report from Reuters, a Russian court ordered the deportation of five University at Buffalo employees.

The report states the court found them guilty of violating the terms of their visas.

Reuters obtained a statement from the court which said “this activity did not correspond with their stated purpose for entering the Russian Federation." According to the report, the group was in the country on a multiple-entry tourist visa, but gave a lecture at a university.

The ruling was handed down on Tuesday, Reuters says the five individuals were fined and could appeal against their deportation at a regional court.

The University at Buffalo released this statement Thursday afternoon:

University at Buffalo officials worked closely with the U.S. Embassy in Russia to facilitate the disposition of the proceedings related to the five staff and faculty members who were detained while visiting the country. We understand that this matter has been resolved and the group has arrived back in the U.S. We are still gathering information and expect to conduct a full debriefing on the matter in the coming days.