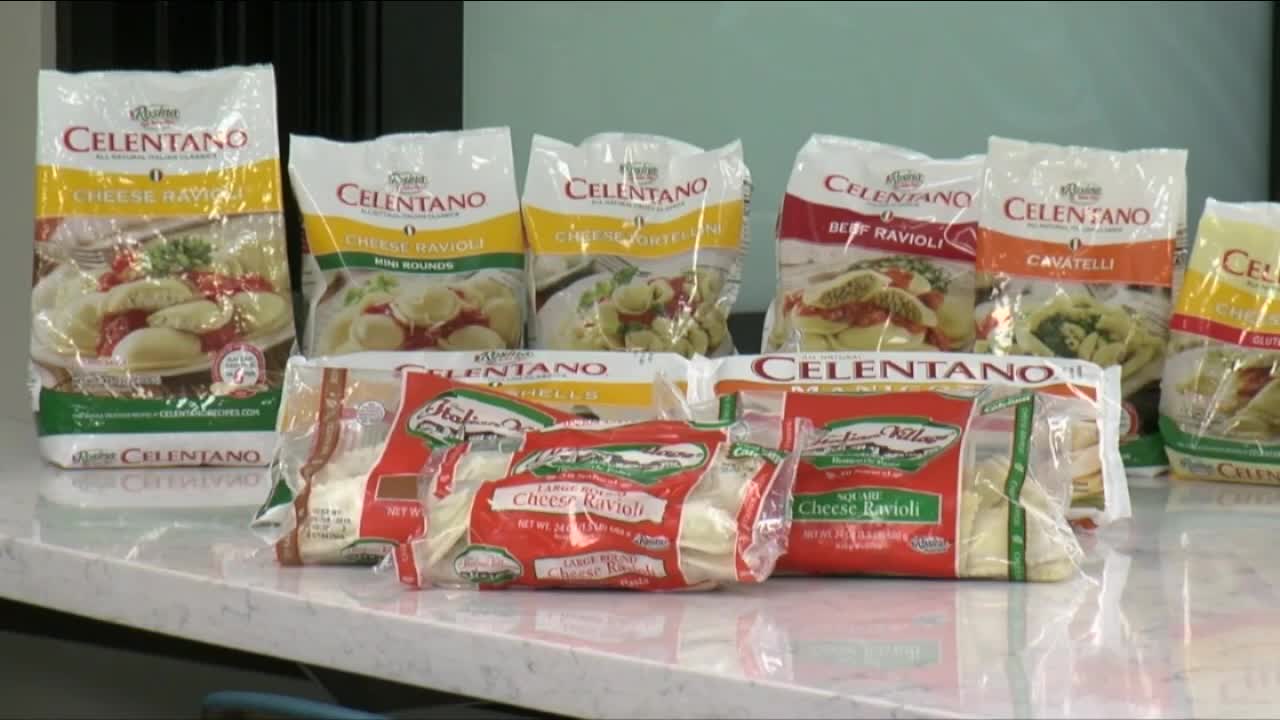 Rosina Foods has received approval from West Seneca to build a $58 million plant in the town. 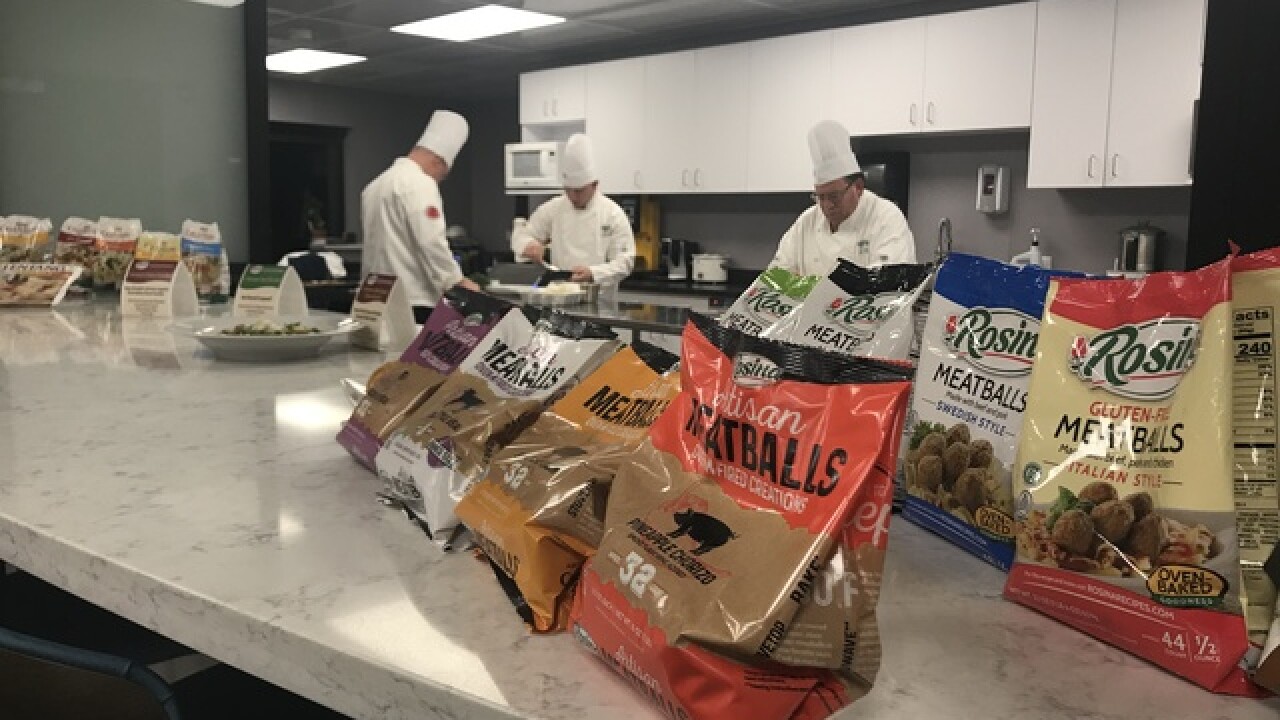 WEST SENECA, N.Y. (WKBW) — Rosina Foods has received approval from West Seneca to build a $58 million plant in the town.

Rosina first explained the details of its plan in a 2019 filing with the Erie County Industrial Development Agency.

The plant will be built at 3100 Clinton Street. It will contain a new, high-speed state-of-the-art production line for the manufacturing of frozen meatballs, sliced sausages and toppings. Its construction will allow for Rosina to add 40 new jobs, the filing said.

Rosina currently employs over 400 workers at three other Western New York locations. Its Cheektowaga plant will remain open even after the West Seneca one is up and running, though some employees will be transferred from Cheektowaga to West Seneca.

If the plant's construction was not approved, Rosina wrote in the filing with the ECIDA that it would have been forced to lay off more than 100 production, support and administrative associates.