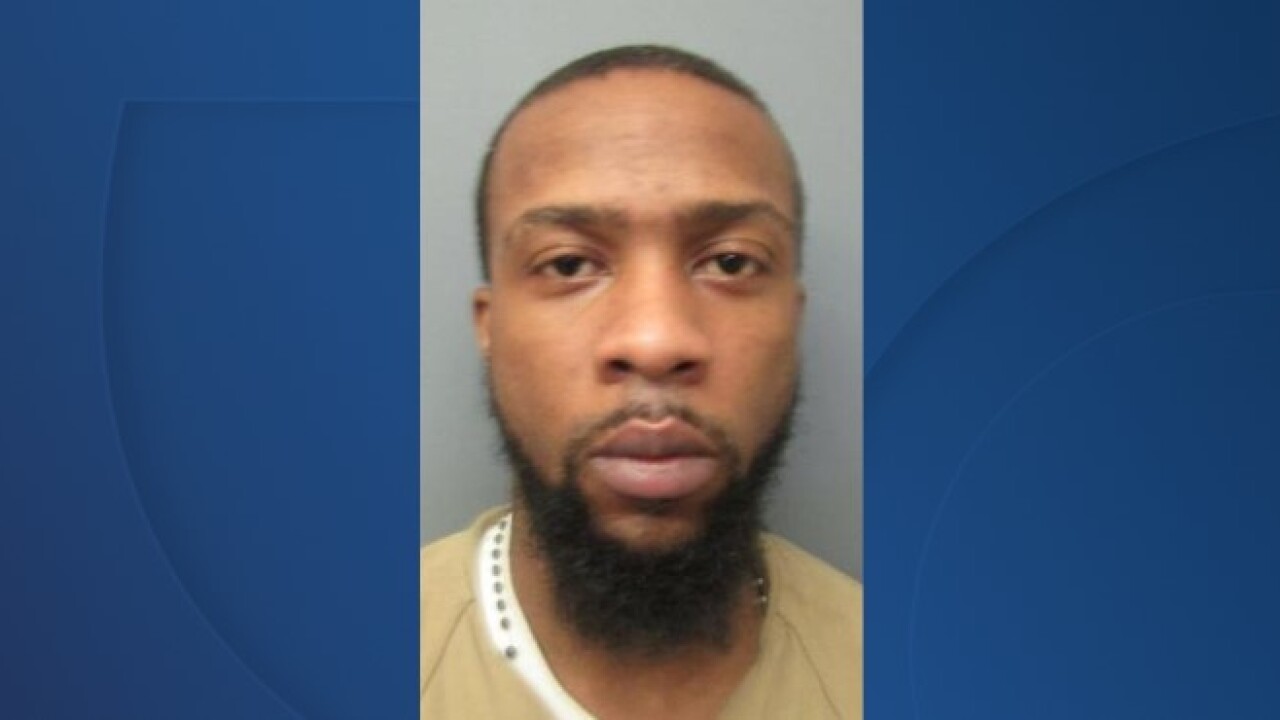 ROCHESTER, N.Y. (WKBW) — Officials in Orleans County say a Rochester man has been arrested for selling drugs to people from Orleans County which resulted in a deadly overdose.

Investigators say 28-year-old Kashbi Sanders sold a combination of fentanyl and heroin to them in November 2019.

Sanders was arraigned in Orleans County Court on Wednesday and then released.

He is scheduled to appear in court on August 12th.

Sanders is also being held in Monroe County Jail for numerous felony weapons charges along with a robbery and assault charges.