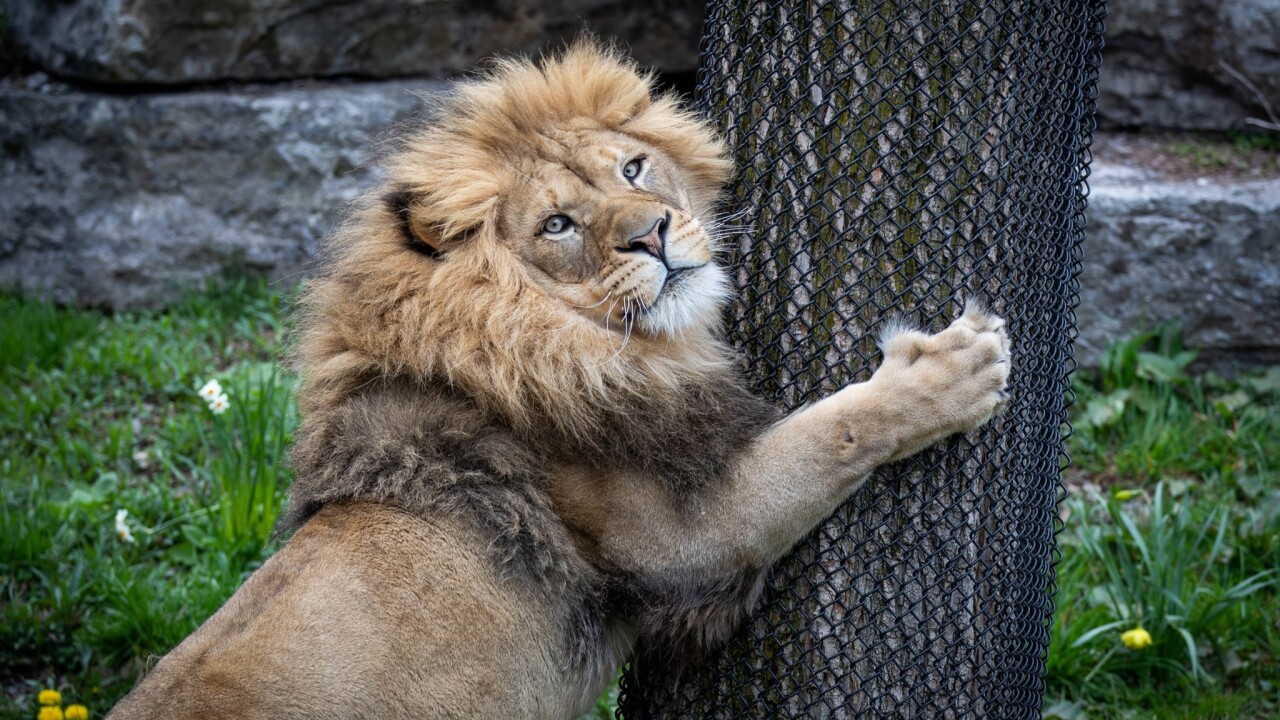 The Buffalo Zoo
Roary, a 4-year-old African lion, has moved from the Buffalo Zoo to the Columbus Zoo and Aquarium.

BUFFALO, N.Y. (WKBW) — The Buffalo Zoo announced Roary, a 4-year-old African lion, moved from the Buffalo Zoo to the Columbus Zoo and Aquarium this week.

Roary's move to Columbus is based on a recommendation from the Association of Zoos and Aquariums Species Survival Plan.

The 4-year-old African lion will join with a female lion named Kazi in Columbus and they will have the opportunity to start a family of their own. The zoo says Roary's move will also allow Tiberius, Lelie and Lusaka to breed here in Buffalo as well.

"Participating in the Species Survival Program is one of the most significant ways zoos can help save wildlife. While Roary's departure is bittersweet for us, it means we continue to contribute to assuring a bright future for lions in Zoos and in the wild," said Buffalo Zoo President and CEO Norah Fletchall.

The International Union for Conservation of Nature (IUCN) estimates there are 23,000-39,000 lions remaining in the wild with that number rapidly decreasing, it says loss of habitat and poaching are two of the largest contributing factors.

The Buffalo Zoo is set to reopen on Thursday, July 2.