Ristorante Lombardo, The Little Club to temporarily close to evaluate next step 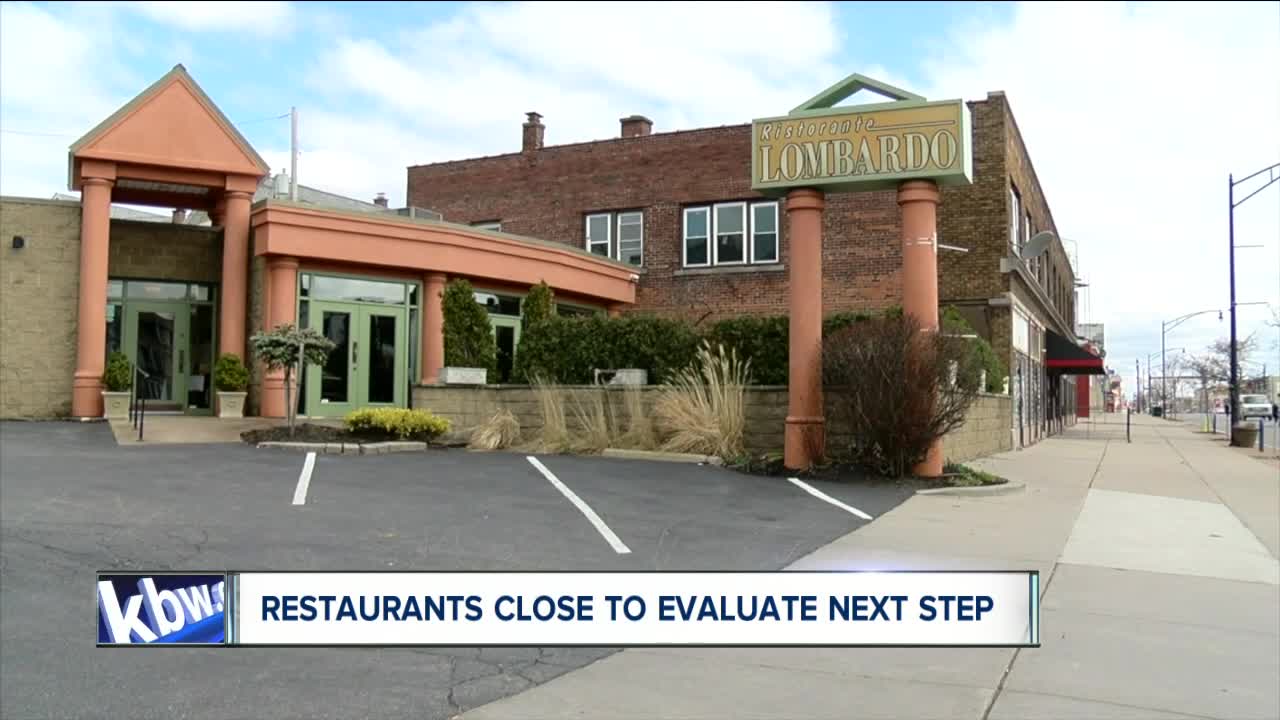 The Lombardo family decided to temporarily close their two Hertel Avenue restaurants starting Friday, March 20th to figure out the most beneficial way to conduct their take out operation for the business, employees and customers. 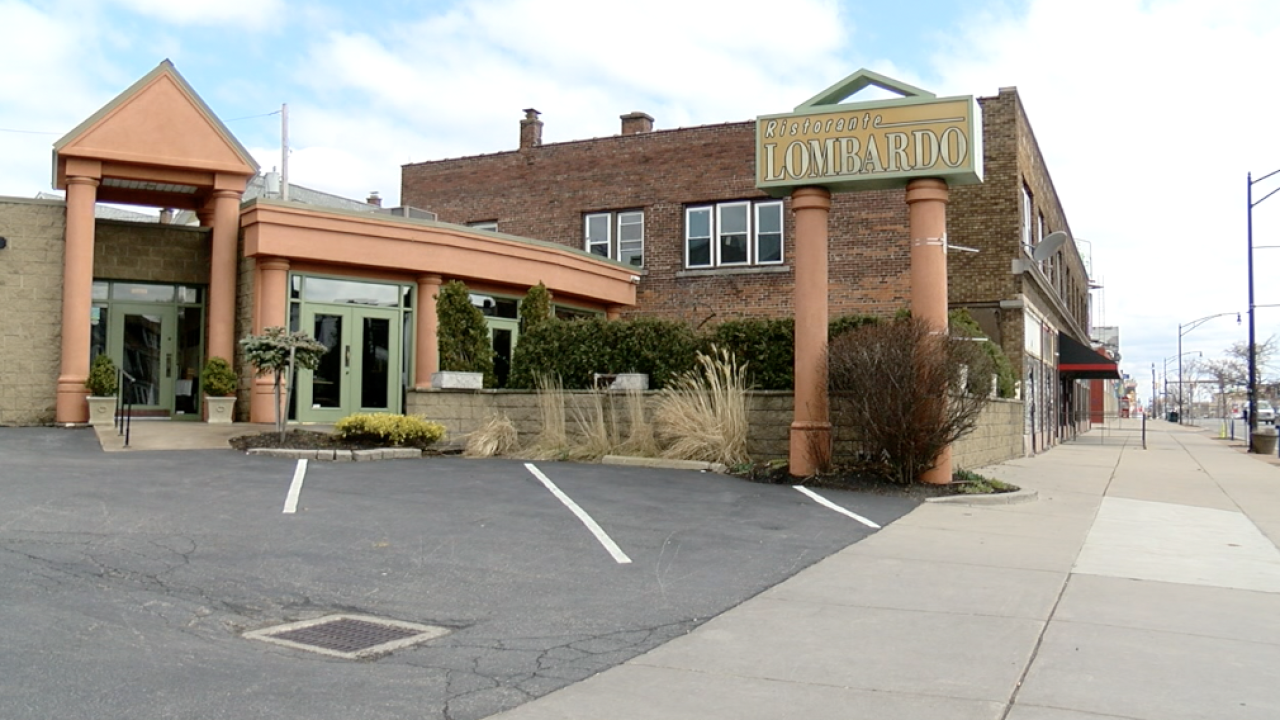 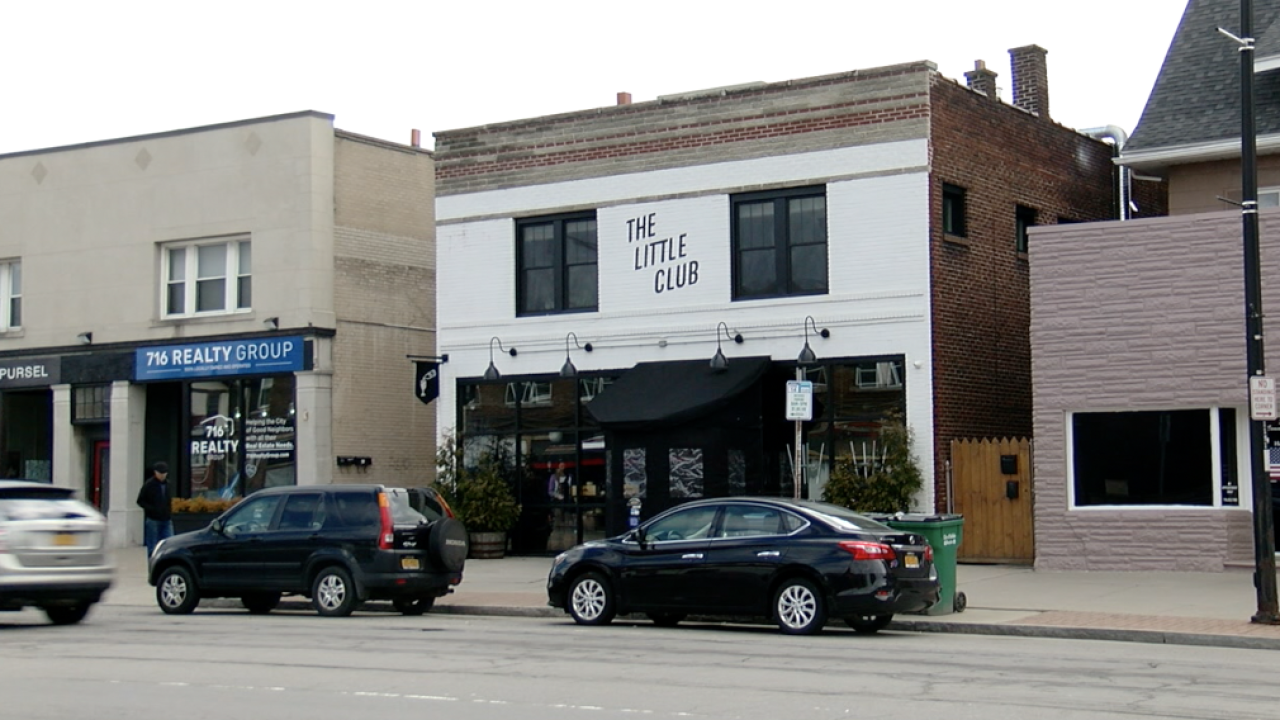 BUFFALO, N.Y. (WKBW) — The Lombardo family decided to temporarily close their two Hertel Avenue restaurants, Ristorante Lombardo and The Little Club, starting Friday, March 20th to figure out the most beneficial way to conduct their take out operation for the business, employees and customers. Tommy Lombardo, a partner and co-owner of the restaurants, said they hope to reopen Lombardos within about a week. He said The Little Club faces a longer, more uncertain time line with no immediate plans to reopen the restaurant with a take out menu.

"If we're actually going to do this for four weeks, six weeks, two months... then maybe we should close and think of a way to do it right," said Lombardo.

The family has owned Ristorante Lombardo for 45 years and The Little Club for about a year and a half. Lombardo said in those 45 years, his family has experienced nothing like this.

"It's a whirlwind," Lombardo said. He mentioned this has already been a tough time for the restaurant industry.

The coronavirus outbreak led to New York State requiring restaurants to operate on a take out only basis. Ristorante Lombardo served take out until Thursday, March 19th. That night they decided they needed to find a healthy, efficient way to serve their Italian dishes to the community.

"We want to contribute to the solution, not the problem. We hadn't had any time to come up with any real good, concrete procedure," Lombardo said.

About 40 employees were laid off between the two restaurants. Lombardo said their crew operates more like a family. They have employees who have been with us from five to over 20 years.

"It's just like being in a real Italian family," said Lombardo, "It wasn't really emotionally heartbreaking until we heard the responses from them."

He said employees thanked them for the clear communication. He said he appreciates their understanding during this time. Sarah Johengen has worked for the Lombardos for about a year.

"It starts from the top down. It's not a big corporation. It's legitimately a family. Their name is on the business," Johengen said.

Johengen is raising two young children. The Lombardo family has come up with ways to help their laid off employees.

"We started recently promoting a gift card promotion where 30% of all our gift card sales go directly toward our employees," Lombardo said.

In addition, any gratuity added to previous or future take out orders will be given to out of work employees. They've also set up a GoFundMe for the staff.
Lombardo said the support from the community at this time has been surreal.
"I'm definitely confident they have my back. I mean they've only proved that time and time again," Johengen said.

Lombardo said the support from the community at this time has been surreal.

"They're as much a part of htis as me or my dad, who started the restaurant with his father, or any of our employees," Lombardo said.