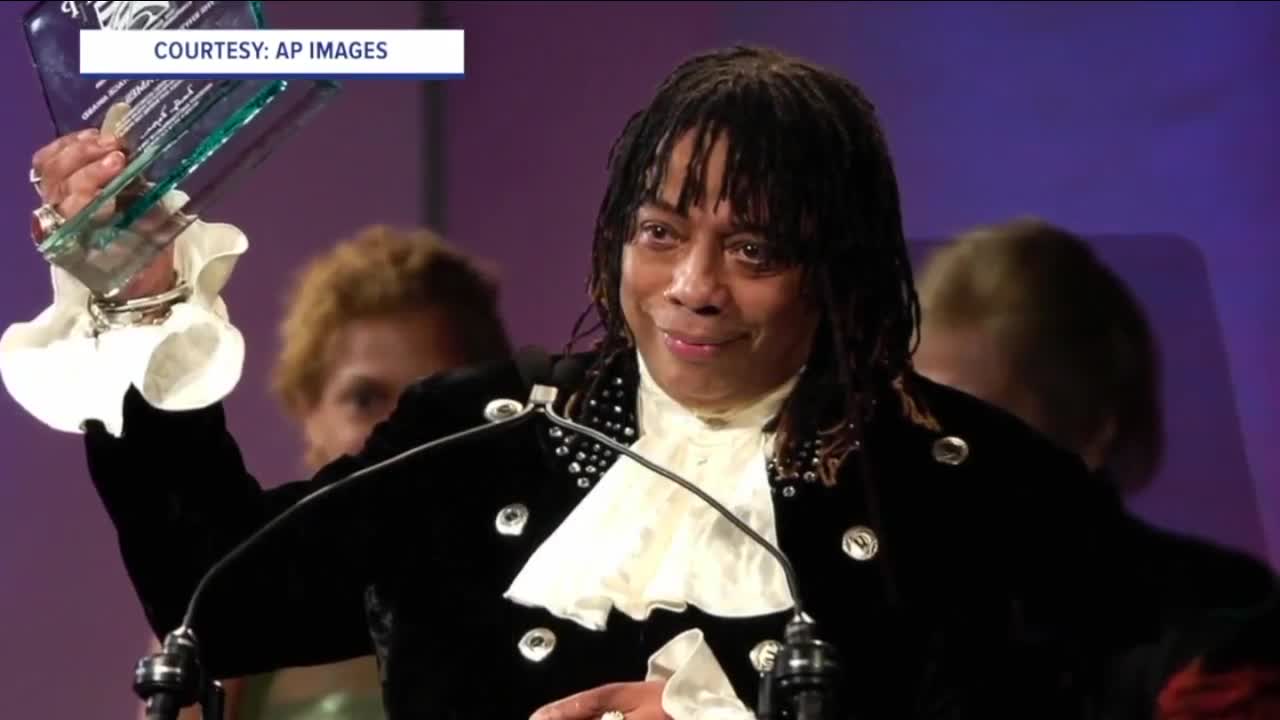 The brother of Rick James has agreed to provide the rights to his story to Buffalo-born filmmaker Addison Henderson. The pair are partnering to bring the story to life in Western New York. 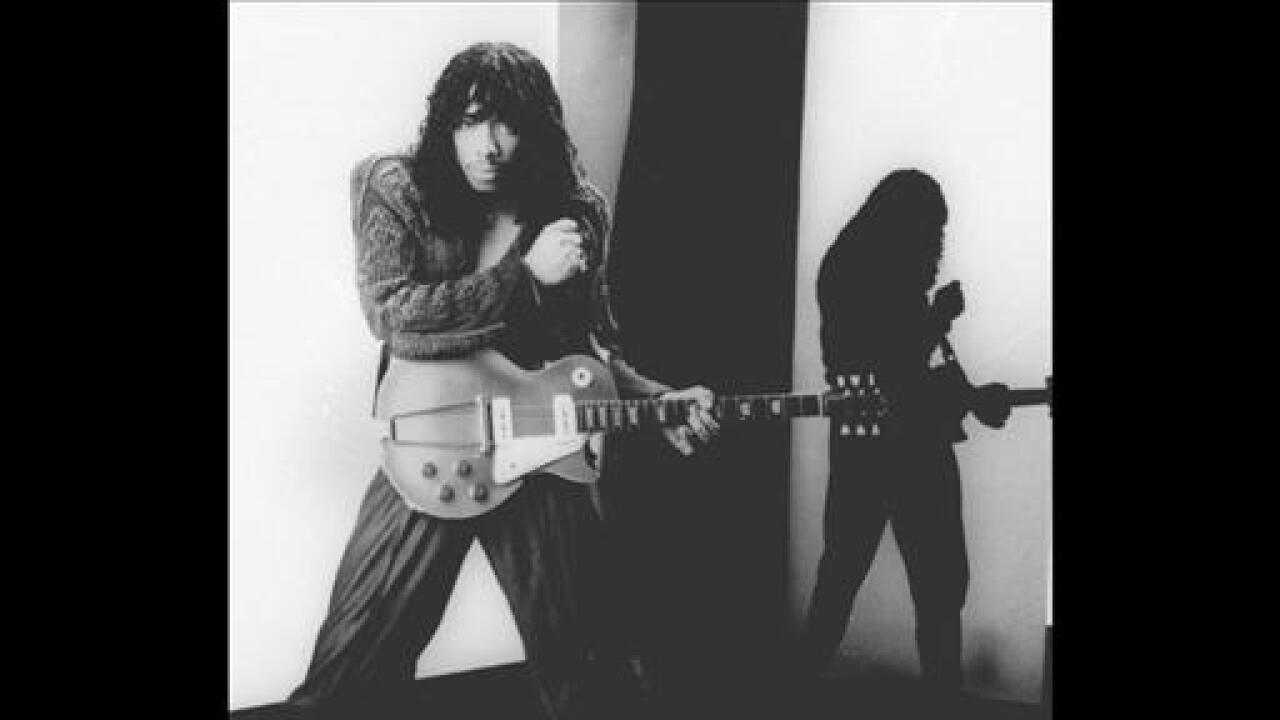 BUFFALO, N.Y. (WKBW) — The Rick James story is coming to a screen near you.

For the first time, the family of the late Buffalo-native funk-icon has given the rights to his story and music to 39-year-old filmmaker Addison Henderson, who also happens to be Buffalo-born.

Henderson grew up in Buffalo and has spent the past few years working on a partnership with LeRoi Johnson, the attorney and brother of the late star.

“This is a project that I’ve wanted to bring to life for over 15 years,” said Henderson. “LeRoi is a mentor, and friend, and we reconnected last year while I was finishing G.O.D. I’m happy that we’ve created this partnership to bring this incredible story to life.

Friday night, at the inaugural Black Film Series screening for the Buffalo Association of Black Journalists, the two announced their partnership and plans to bring the Hollywood production to Western New York in the near future.

“For the past year we've been working on a screen script on my life as it is related to my brother Rick James,” said LeRoi Johnson to 7 Eyewitness News. “In working with Addison, I've found he has the drive, the know-how, and talent to produce and direct a groundbreaking film on a music icon. With his skills and my knowledge, together, we can make it happen. Looking forward to our partnership.”

Henderson said it is being written as a seven part scripted mini-series. There's no release date yet. They hope to begin pre-production in a year.

Johnson said he wants viewers to walk away with this after seeing the series.

"What it takes to make a star," he said. "It takes a lot, you know. You can look at Rick's music, you can look at the whole image of Rick, but there's more to that, there's a lot of things that make."

The announcement was followed by a private screening of Henderson’s latest award-winning film G.O.D. (Givers of Death).

You can get a first look at Henderson’s work with the world premiere of G.O.D. (Givers of Death) next Thursday, September 24th at the Transit Drive-in.

7 Eyewitness News was on set for a behind-the-scenes look at its production last summer.

Tickets for his film can be purchased here.