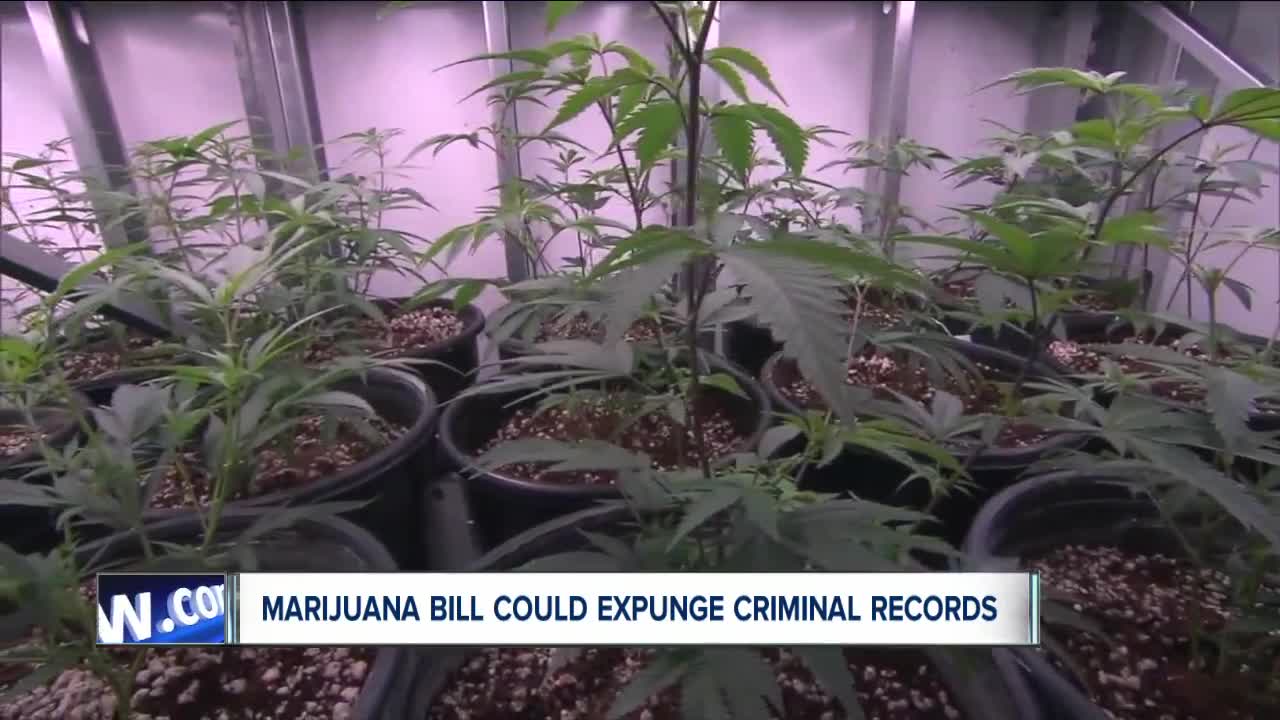 Part of the bill focuses on those who'd been convicted of low level marijuana crimes. This bill would erase, even seal the records of 300,000 people.

As the end of the legislative session is on the horizon, the revised marijuana and taxation act is back in the spotlight in Albany.

Part of the bill focuses on those who'd been convicted of low level marijuana crimes. This bill would erase, even seal the records of 300,000 people.

The bill has been in the legislature since 2013, was revised in 2017 and again after budget discussions in the last legislative session.

"During the budget period, all three parties had actually gotten quite close to the framework for a deal, and just weren't able to get it over the finish line ultimately," said Melissa Moore, NY State Drug Policy Alliance Deputy Director.

"We don't even understand the full tip of the iceberg of the impact that this mass incarceration of locking up people fore low-level drug crimes has created in our society," she said.

Moore said legalizing recreational marijuana would mean a world of difference for those who faced criminal charges for smoking or possessing marijuana.

"There have still been 800,000 arrests for low-level marijuana possession in the last 20 years alone," said Moore.

State lawmakers have until June 19 if they want legalized marijuana this year.