Restoration of honor for LGBTQ vets in New York State

LGBTQ vets can apply to have their state benefits restored 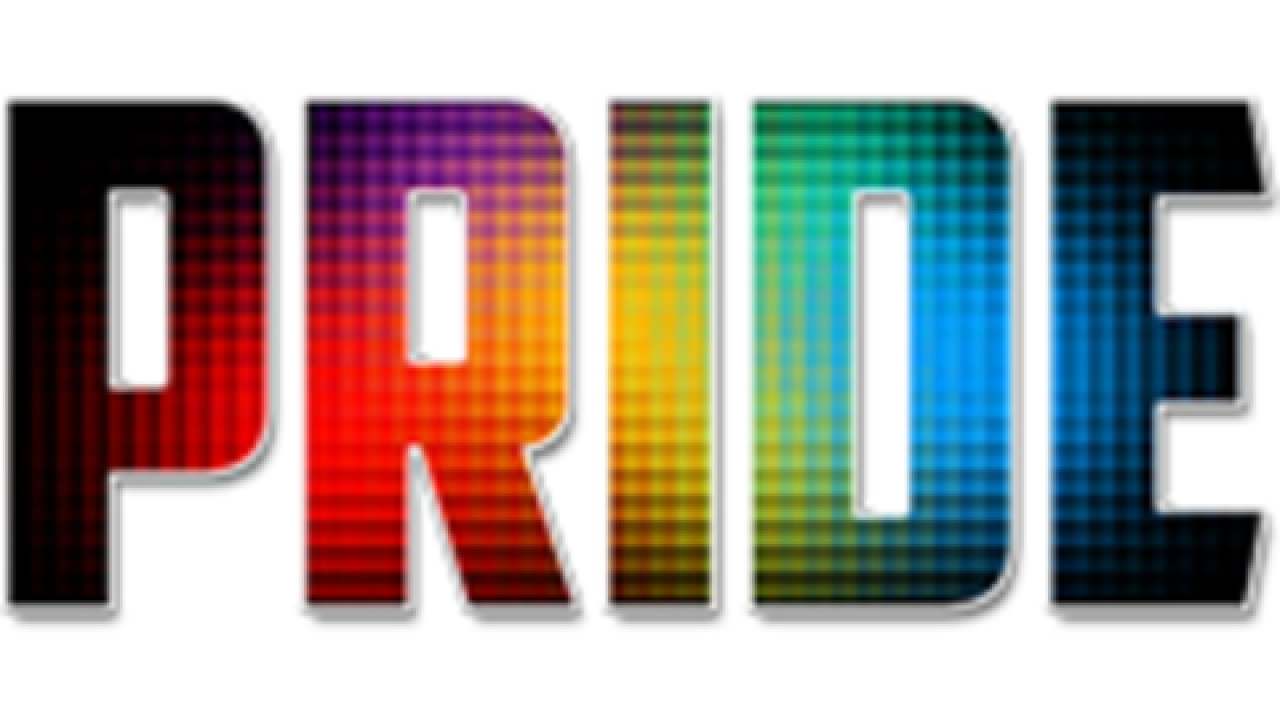 BUFFALO, NY (WKBW) — Governor Cuomo announced on Sunday that New York veterans who were denied honorable discharges because they are LGBTQ, can now begin submitting applications under The Restoration of Honor Act.

This will allow veterans who were denied an honorable discharge because of their sexual orientation or gender identity to have their New York State veterans' benefits restored.

Governor Cuomo said, "As we look back on this year's Pride Month and celebrate the 50th anniversary of the first Pride march in New York City, we must reaffirm our commitment to the LGBTQ rights movement and stand together as one with the LGBTQ community and our veterans.

Restoring state benefits to LGBTQ veterans who were denied honorable discharge simply for being who they are is the right thing to do and an appropriate way to show our appreciation for their service to this country.

New York continues to lead the way on equality and justice, and as communities across this nation are rallying for urgent reforms we must continue to build on our progress including by repealing the discriminatory 'walking while trans' statute that invariably hurts transgender people of color."