Restaurants starved for theatergoers, theaters did not open when WNY entered Phase 4 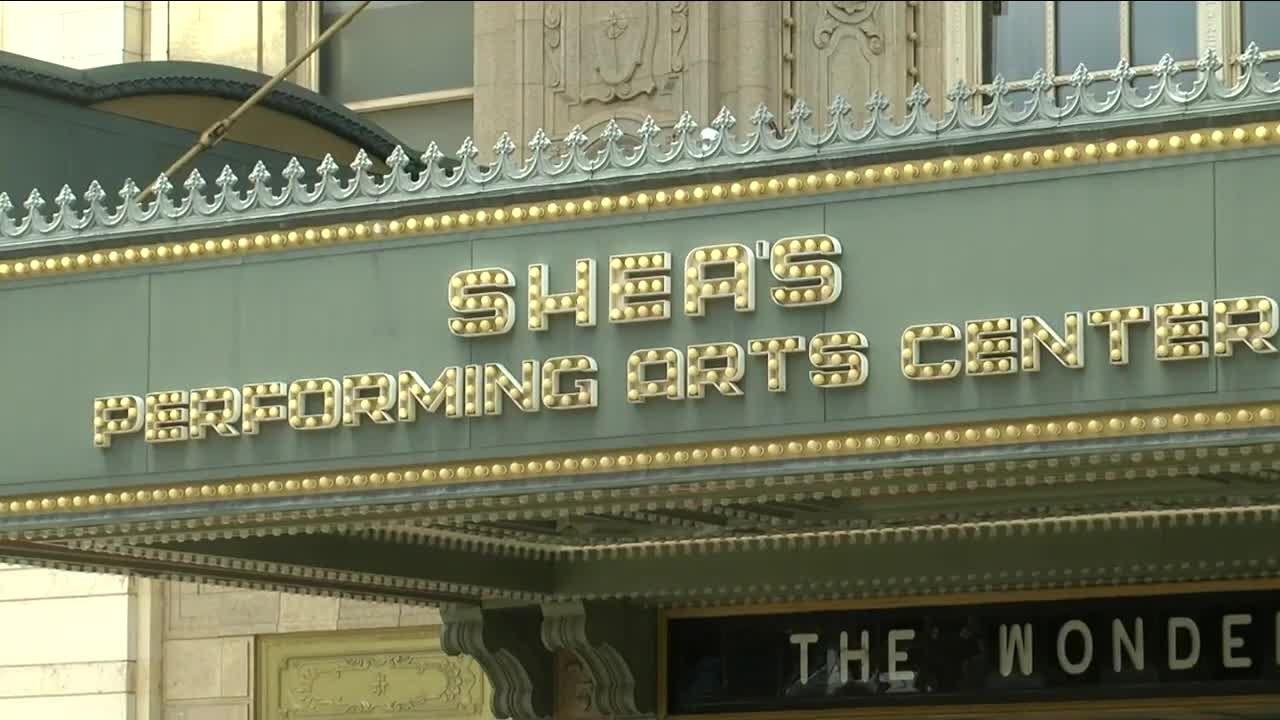 Theaters are still waiting for the state's green light, many downtown restaurant owners are also looking forward to the day the curtain rises again. 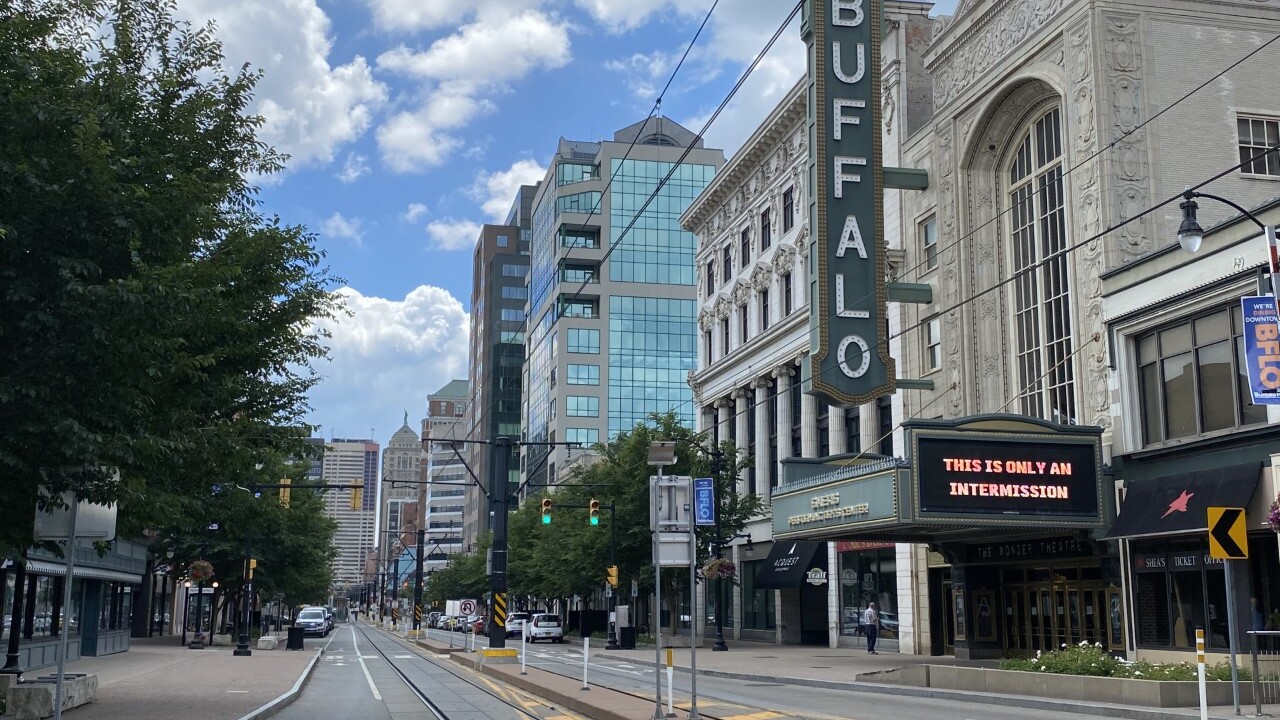 BUFFALO, N.Y. (WKBW) — Theaters are still waiting for the state's green light, and many downtown restaurant owners are also looking forward to the day the curtain rises again.

The economic impact of shows in the theater district is felt beyond the box office. Albert Nocciolino, Presenter and Co-Producer of the Broadway Series at Shea's, estimates that each full week of shows has a $2.5-3.5 million impact on the area.

“When we do a Broadway show, every week there’s over 20,000 people that come to Downtown Buffalo and they go out," he said. "They go to the restaurants, they park in the garages, they stay in hotels. It’s an enormous economic impact on the community that of course is absent right now.”

Theater season and dining season are one in the same for Bijou Grille, which is right across the street from Shea's Performing Arts Center. Co-owner Bobby Militello said most of the restaurant's profit comes during theater season. Militello said the Bijou Grille will take Shea's opening and 2020-2021 schedule into account when determining its own reopening.

“Things like Hamilton, you couldn’t get a seat in the restaurant for two weeks, two and a half weeks, it was just that full," he said.

It's not just theatergoers that pack surrounding restaurants, but also the cast and crew. James Roberts owns Toutant on Ellicott St., a few blocks away from Shea's. He said the restaurant sees a remarkable increase in business on show days.

“Sometimes on Sunday night, on a closing Sunday night, we’ll have the entire bar packed with all the actors, just incredible... singing." Roberts said. "It's pretty cool.

Nocciolino said Shea's can only function with the ability to be at full capacity. The theater is waiting on guidance from the state before the curtain rises again.

“When we do come back, we will come back I think in a way that will resemble and look like we have in the past,” Nocciolino said.

Shea’s will be making an announcement about its 2020-2021 show schedule next week.