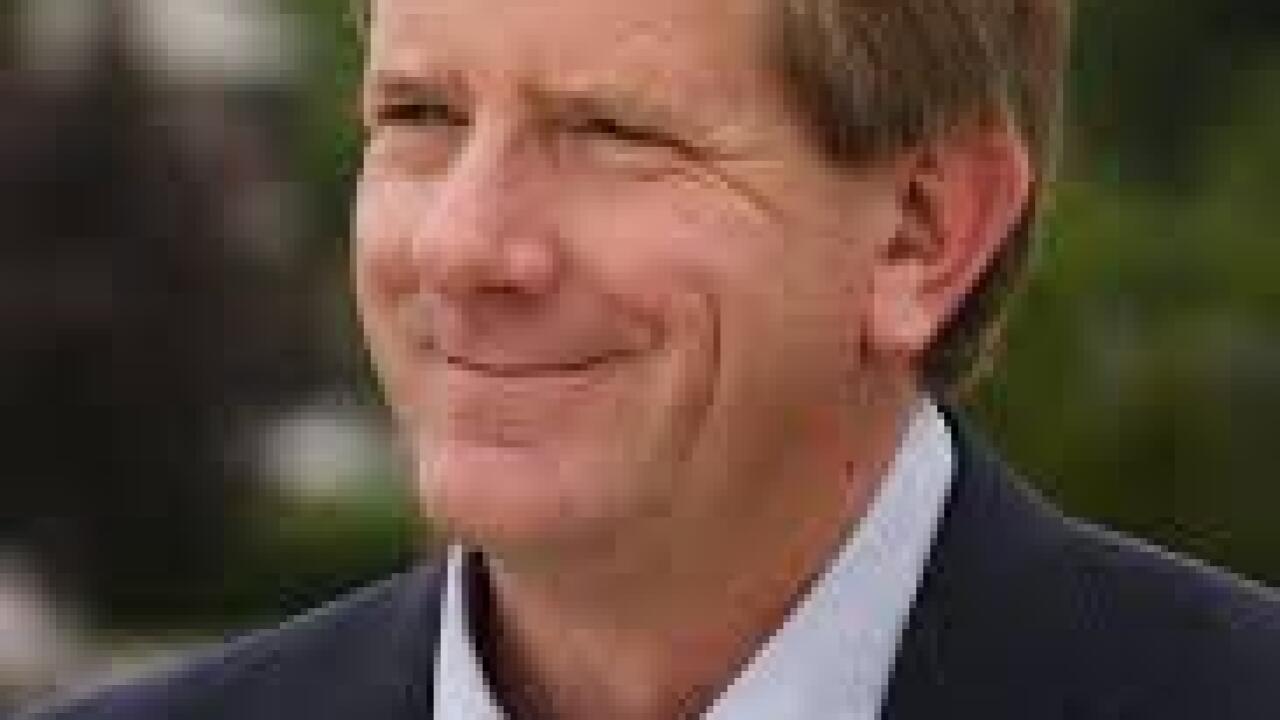 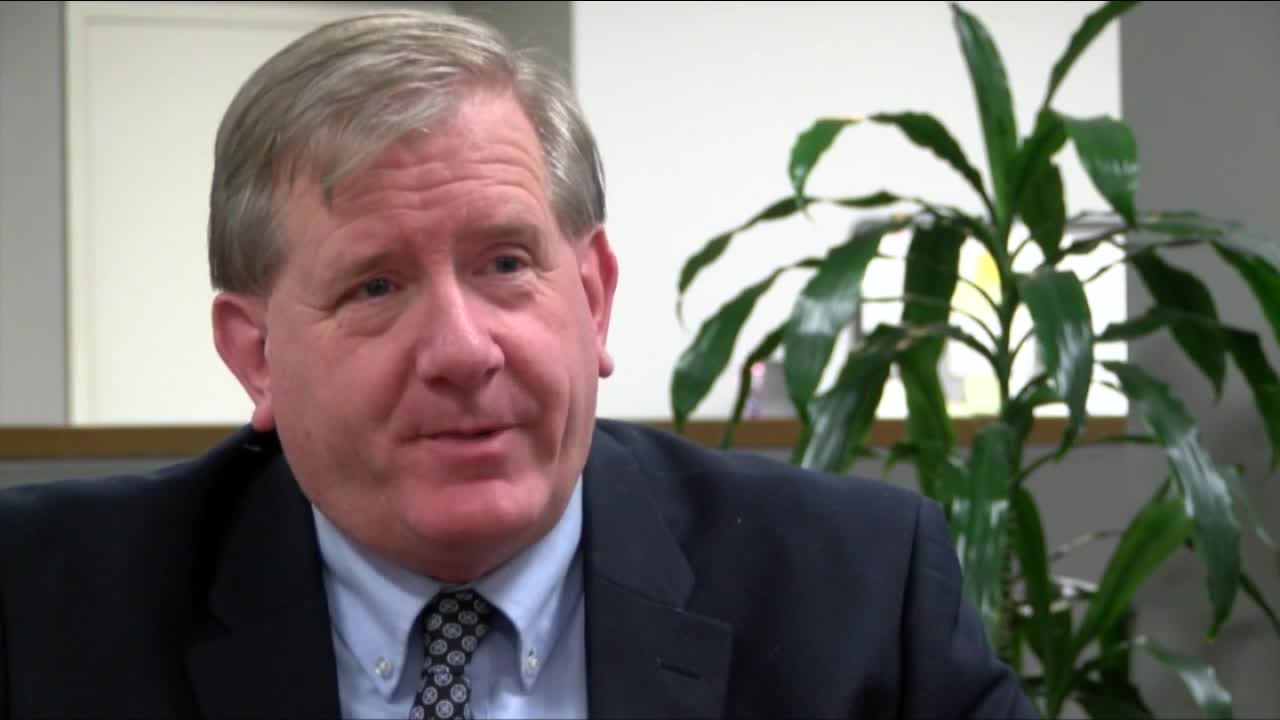 BUFFALO, N.Y. (WKBW) — Republican Erie County Legislator Kevin Hardwick tells Eyewitness News that he will stop caucusing with the GOP as of the first of the year.

Hardwick says he notified Nick Langworthy, the chairman of the Erie County Republican committee, over the weekend. According to Hardwick, who has been on the legislature since 2009, the 2019 budget negotiations were the last straw. Hardwick says he felt the GOP was being too political during the process.

"I want to be in a caucus where compromise is not equated to a sell-out and where I don't need permission to speak to a member of another party. It's silly," said Hardwick. Hardwick also says it's likely that he will also change his voter registration.

Langworthy tweeted his thoughts about the move on Tuesday morning.

Kevin Hardwick has notified me that he is leaving the Republican conference. It comes as no surprise after his many secret meetings and back room deals with Mark Poloncarz which got more pork for Kevin and hurt his Republican colleague’s districts. Simply put, Kevin sold out.