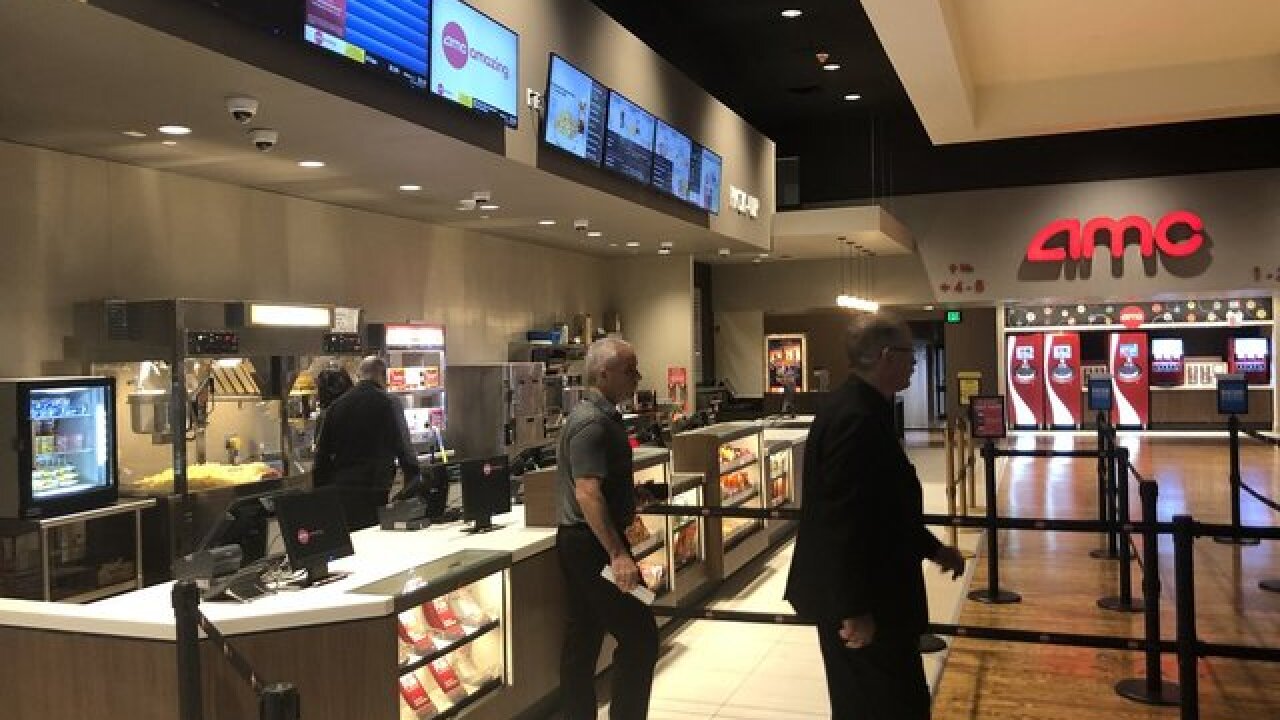 BUFFALO, N.Y. (WKBW) — AMC Theatres is poised to file for bankruptcy and close underperforming locations nationwide, according to multiple reports.

AMC was already struggling before the coronavirus outbreak. The crisis has only made matters worse. In New York, Governor Andrew Cuomo ordered all movie theatres to shut down March 16. The same day, AMC announced it was closing all 600 of its theatres nationwide for at least six to 12 weeks.

AMC lost $149 million in 2019, and finished the year roughly $5 billion in debt, according to Yahoo! Entertainment.

AMC opened a theatre complex on Main Street in the heart of Buffalo's theatre district in August 2018. It also operates Maple Ridge 8 in Amherst.