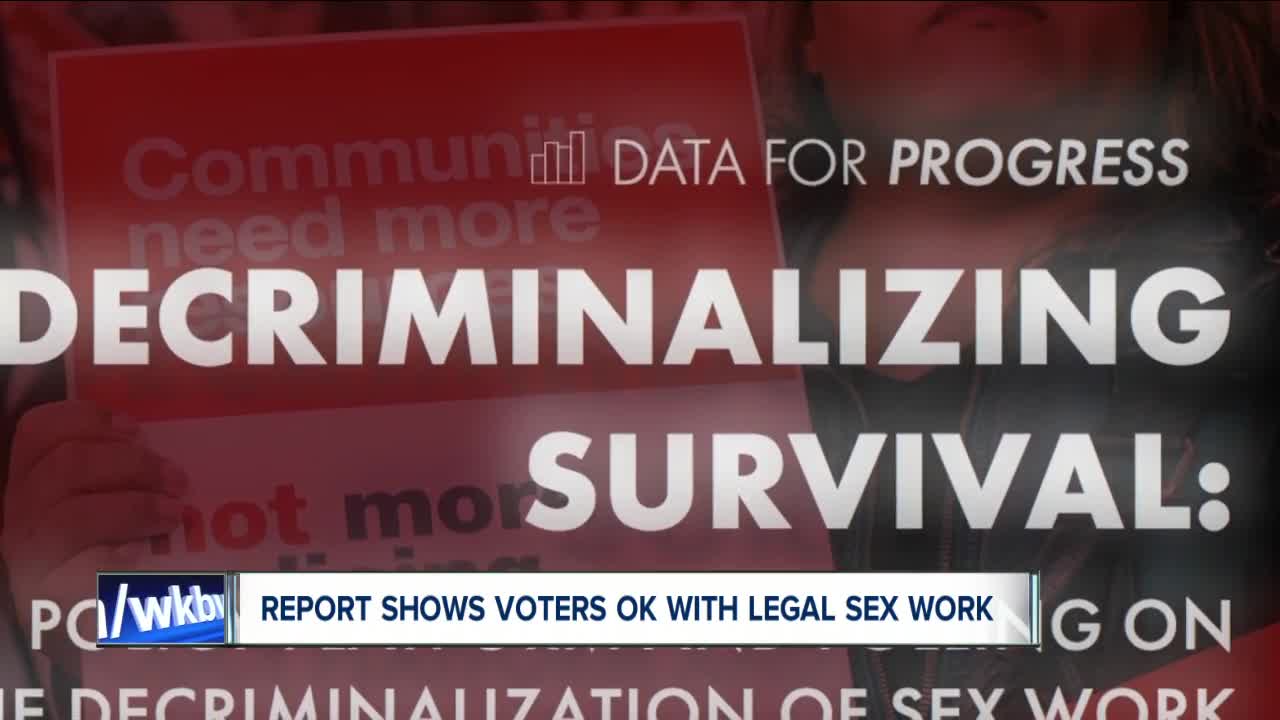 "Decriminalization is the first step towards expanding labor protections and funding services that address needs in the sex trades."

BUFFALO, N.Y. (WKBW) — The thought of decriminalizing prostitution and sex work is not a new one. The idea was brought up on the state level, last May. It was brought up federally, last November by a Massachusetts congresswoman.

Now, a group says support for legal sex workers has never been higher.

According to a study, Decriminalizing Survival, more than half of voters across the country support decriminalizing prostitution.

The report states, decriminalization is the “first step towards expanding labor protections and funding services that address needs in the sex trades."

Not everyone agrees with that belief.

“Because if we listen to the survivors, we'll understand that this is not something that they are advocating for,” said Kelly Galloway. She runs Project Mona's House. It’s a group dedicated to supporting survivors of human trafficking here in Western New York. Right now, she can't support any form of sex work decriminalization.

According to the report, put together by groups like the ACLU and the World Health Organization:

Decriminalization, "allows people in the sex trades to seek legal remedies for violence and exploitation, and encourages sex workers to negotiate and organize for safety and better working conditions."