Gyms, shopping malls and movie theatres in New York state will not reopen in phase four, the Times Union in Albany reported this afternoon. 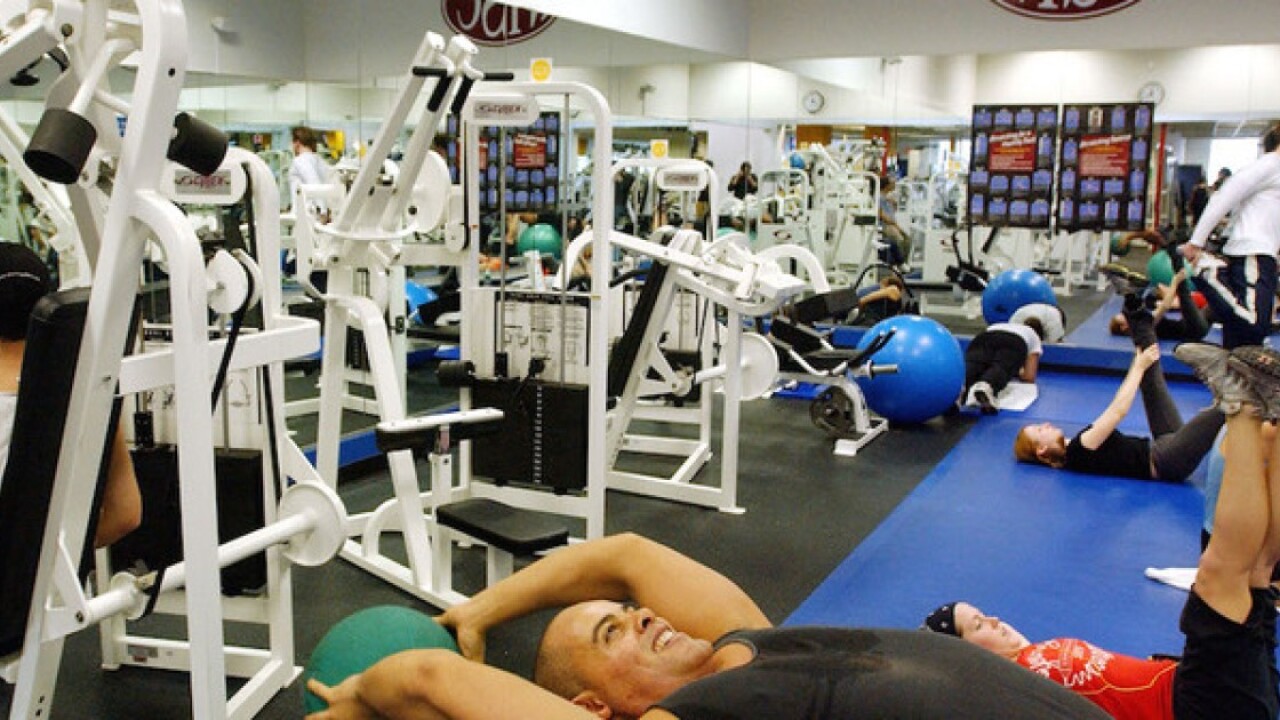 Robert Mujica, Jr., the state's director of budget, announced the decision with local leaders during a conference call.

Lieutenant Governor Kathy Hochul told reporters in Williamsville the state would release guidance on phase four today, only saying it is possible malls and gyms would not be included.

There would not be a phase five, Hochul added. Instead, individual industries would get the green light to reopen after phase four has begun.

The state currently lists phase four as arts/entertainment/recreation and education.

The decision would be a huge blow to industries that have been closed since Governor Andrew Cuomo ordered them to shut down in mid-March.

The Pyramid Management Group, which owns the Walden Galleria, released the following statement in response to the news:

"To reiterate our preparedness and safety protocols in place at Walden Galleria, over the past few months Pyramid has consulted with multiple professionals including medical experts and environmental scientists in developing our plans to safely reopen. The key components of our opening plans include:

We have fully documented the extensive measures that we have taken to ensure the safety of shoppers, along with store and restaurant employees and our own staff at each property, and shared these measures with the State.

For the past three weeks, nearly all of our New York mall tenants have been waiting for the State to allow them to reopen. Many need to do so sooner rather than later, in order to have a fair shot at salvaging their businesses. Pyramid stands ready to open. Our properties are as safe, or safer, than those occupied by freestanding retailers and restaurants across the state.

The latest numbers from the state health department show total COVID-19 hospitalizations in Western New York have dropped or remain unchanged for 13 consecutive days, falling to 41 patients hospitalized on Sunday, the lowest level since the pandemic began.

The Western New York region of the state's phased reopening plan entered phase three a week ago. The counties of Orleans, Genesee and Wyoming - which are part of the Finger Lakes reopening region - are expected to enter phase four as early as this Friday. Erie, Niagara, Chautauqua, Cattaraugus and Allegany counties could enter phase four a week from today.