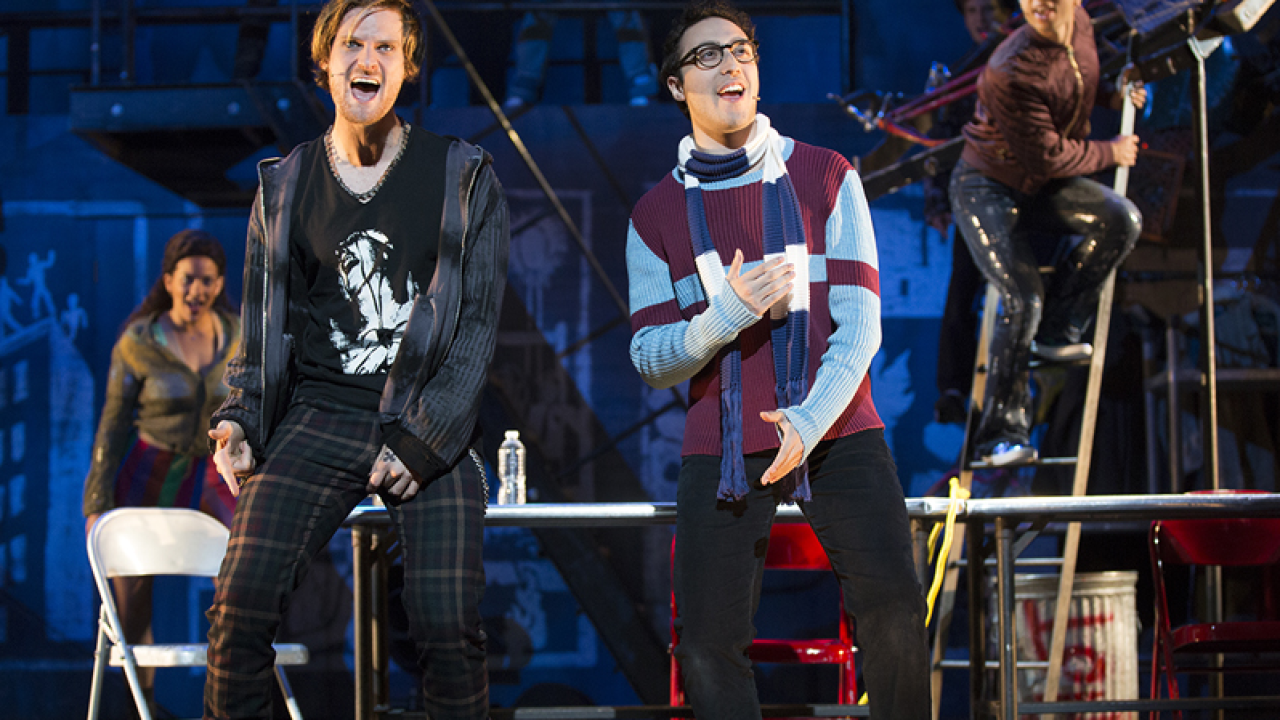 Shea's Performing Arts Center in Buffalo announced on Tuesday that 30 seats in the first rows of the orchestra section will be available for $20 for each performance of RENT when the 20th Anniversary Tour comes to the Queen City next week.

The $20 tickets are available for in-person, cash only purchases at the Shea's Buffalo Theatre Box Office on Main Street, on the day of each performance only, two hours before the show. The $20 tickets are limited to two per person.

According to Shea's, this ticket tradition started in 1996 in New York City when the show moved to Broadway after a sold-out run in a small downtown theatre. The producers of the show are committed to continued this tradition.

The Pulitzer Prize and Tony Award-winning musical takes the stage at Shea's Buffalo Theatre on March 26 through the 31st.

For general ticket information, call the Shea’s Box Office at 847-0850 from 10 a.m. to 5 p.m. Monday to Friday; and through curtain time(s) on performance days.