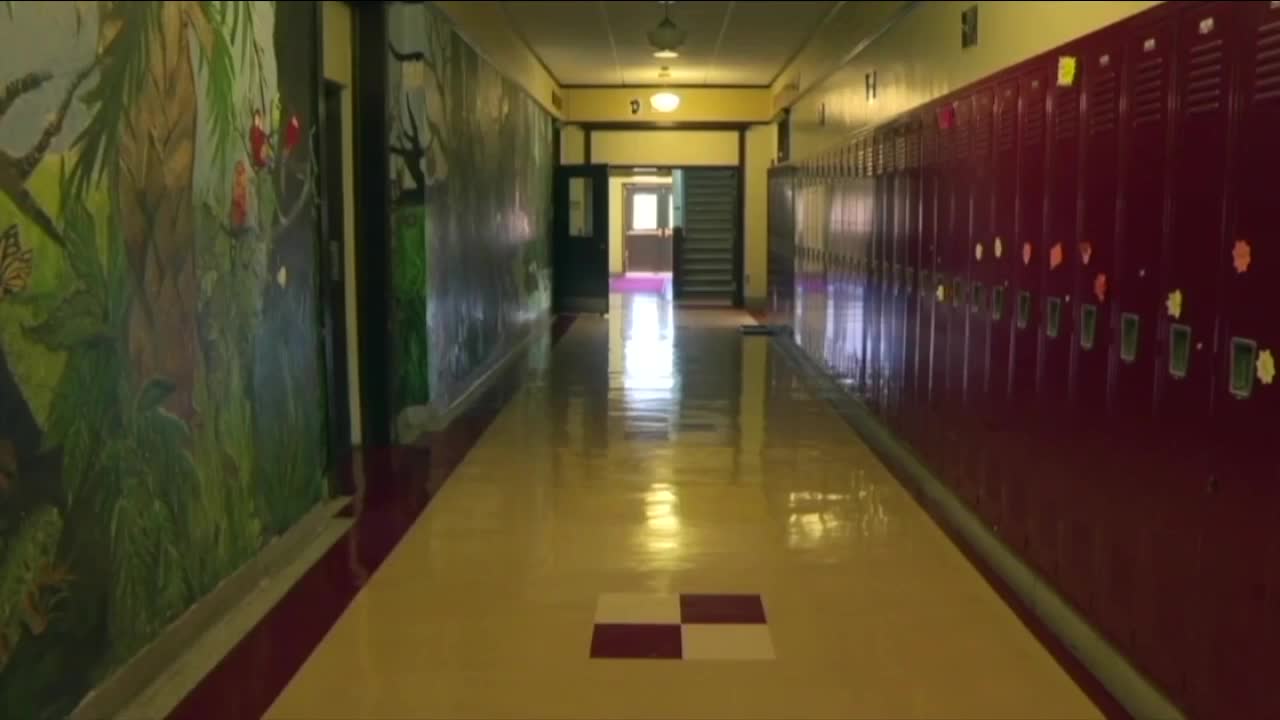 BUFFALO, N.Y. (WKBW) — Buffalo Public Schools are starting the school year off remotely. And while they have enough devices for every student in the district, another problem looms: internet access.

“We know that we have a great digital divide not only in Buffalo, but all over America,” Superintendent Kriner Cash said in a press conference.

In Western New York, almost 20% of all households have no internet access. Many of those families come from Buffalo.

In fact, one of the most affected areas is Buffalo's Broadway-Filmore district, where on some blocks, only two out of five homes have access to the internet.

“The nearest library that we have in this area is our Erie County Library that’s downtown," Broadway-Filmore district resident Donna Edwards said. "Which is still a far distance from our community.”

“If we’re gonna be very transparent here, the digital divide that affects most, are people of color, are new Americans, are people who can least afford not to get an education because many of them are already behind," he said.

In March, Charter-Spectrum offered two months of free wifi to families during the pandemic, and superintendent Cash is hoping an internet provider does the same thing during the school year.

“We’ve been trying to negotiate a deal where all of our kids and all of our families can get, if not free internet services for the near future, at least internet access at a very, very reduced rate,” Cash said.

In a statement, Spectrum said they have been in talks with Buffalo Public Schools to finalize an agreement that would help connect thousands of BPS students to internet access this fall.