Senior religious leader passes away at 85 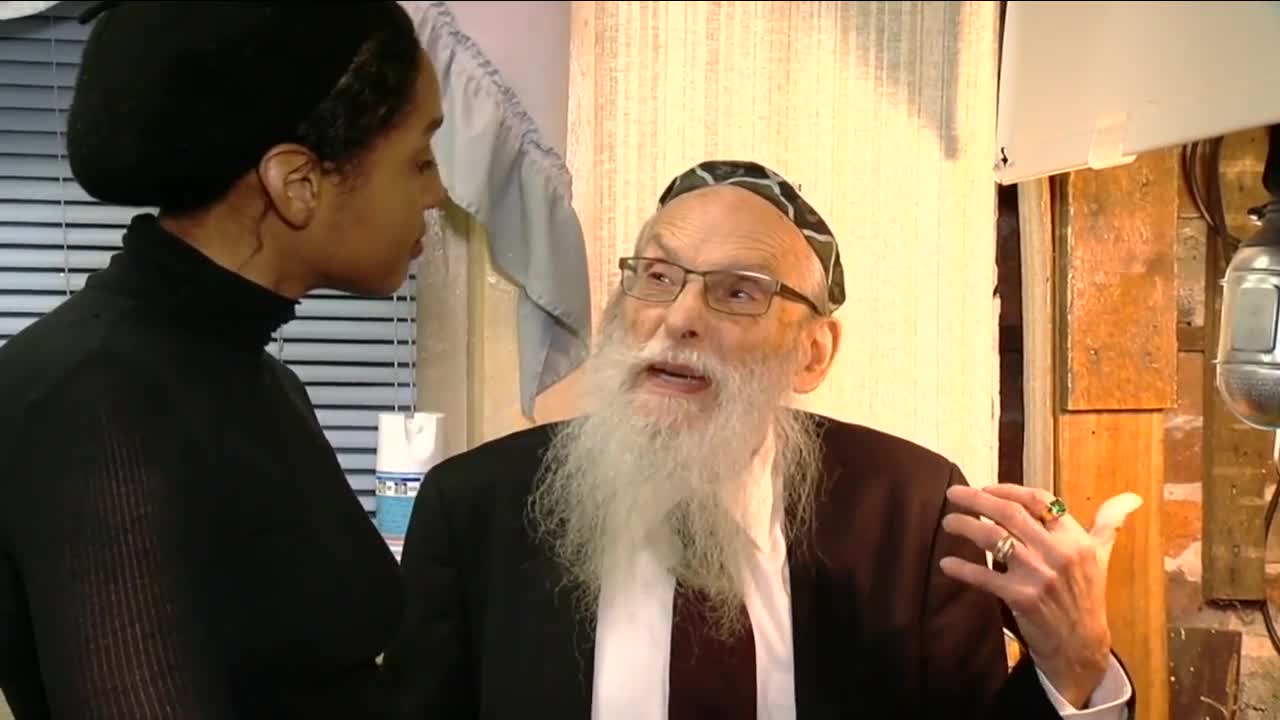 His family shared the news Tuesday, calling him a man dedicated to God who began his ministry career when he was just 15. 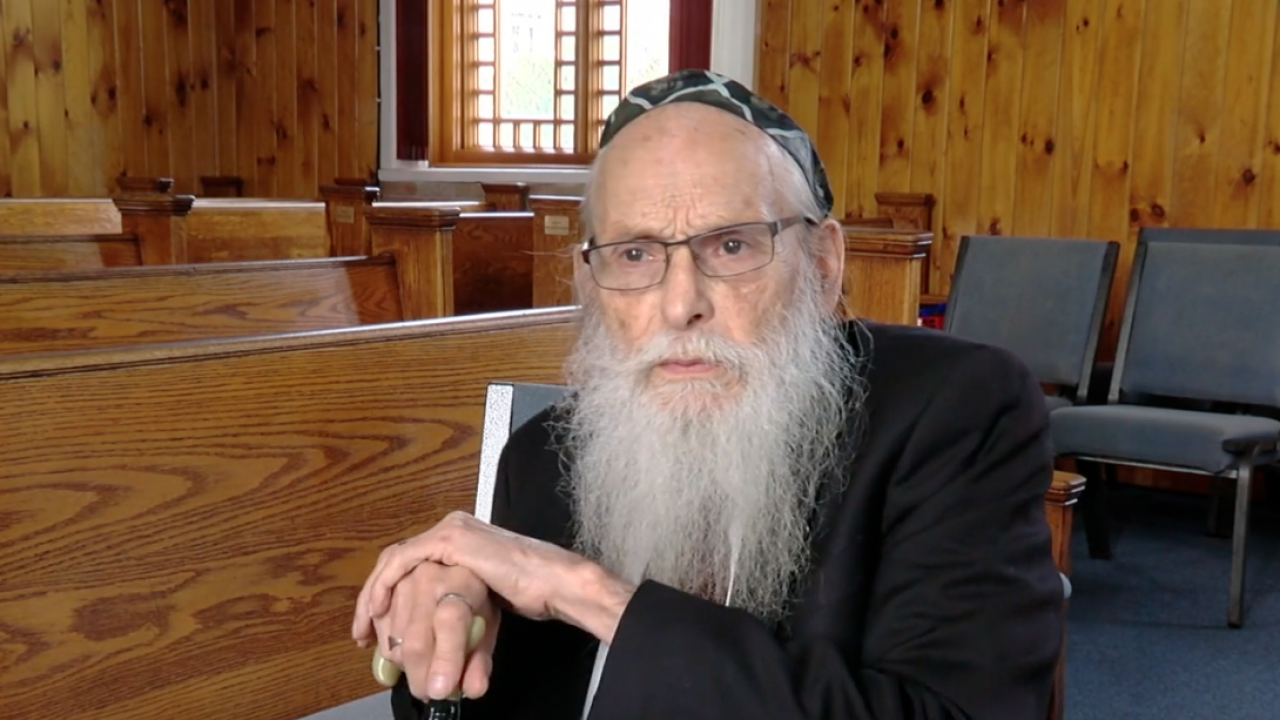 His family shared the news Tuesday, calling him a man dedicated to God who began his ministry career when he was just 15.

"He was more than just a minister, he was someone that knew people and loved everybody and anybody. And that was a big part of his personal life was care and compassion," said his youngest daughter, Rachel Henderson.

She said her father was a world traveler, and a world class storyteller who leaves behind an eternal legacy.

"He was a legend to be quite honest. He was a historian for the past 50 years here at the church. He was a minister, a true storyteller and truth teller," she said.

Henderson took over Michigan Street Baptist church in 1974, making it his mission to keep the church, while sharing the stories of escaped slaves who hid there. For many, Buffalo was their last stop on the Underground Railroad as they waited to make their way to freedom in Canada.

"He told the story as though he was there. There were many times where children or even adults would be like were you there? Did you live through this time period?" said Rachel. "And it was only because he was so connected to black history which was a part of his heritage too. He always made sure people knew that this is where it happened, and this was one of the last stops for many people seeking freedom."

She said it was always in his nature to give back and preserve history, and this community will never forget that.