Registered sex offender admits to sexual abuse of a child 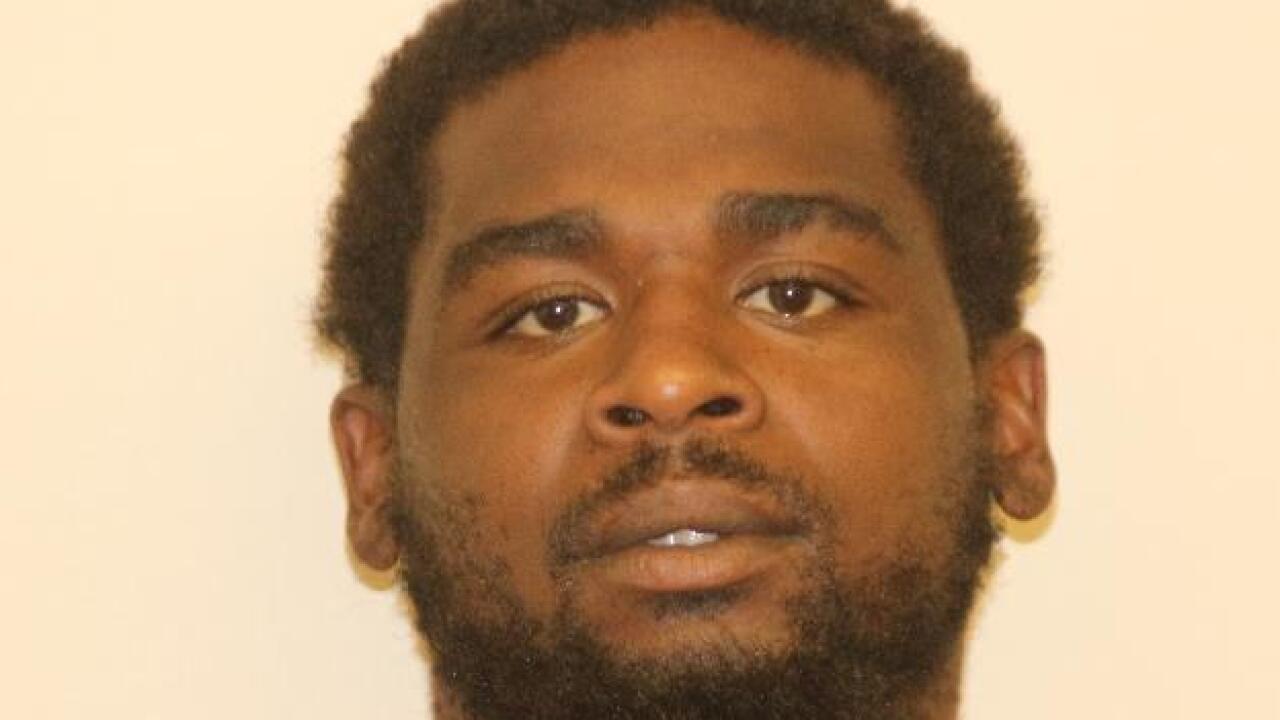 Prosecutors say Dean forced the victim, who was known to him, to have sexual contact with him back in December 2018.

Dean faces up to seven years in prison when he is sentenced in April.

Dean was convicted of the rape of a 14-year-old in 2008 and became a registered sex offender.