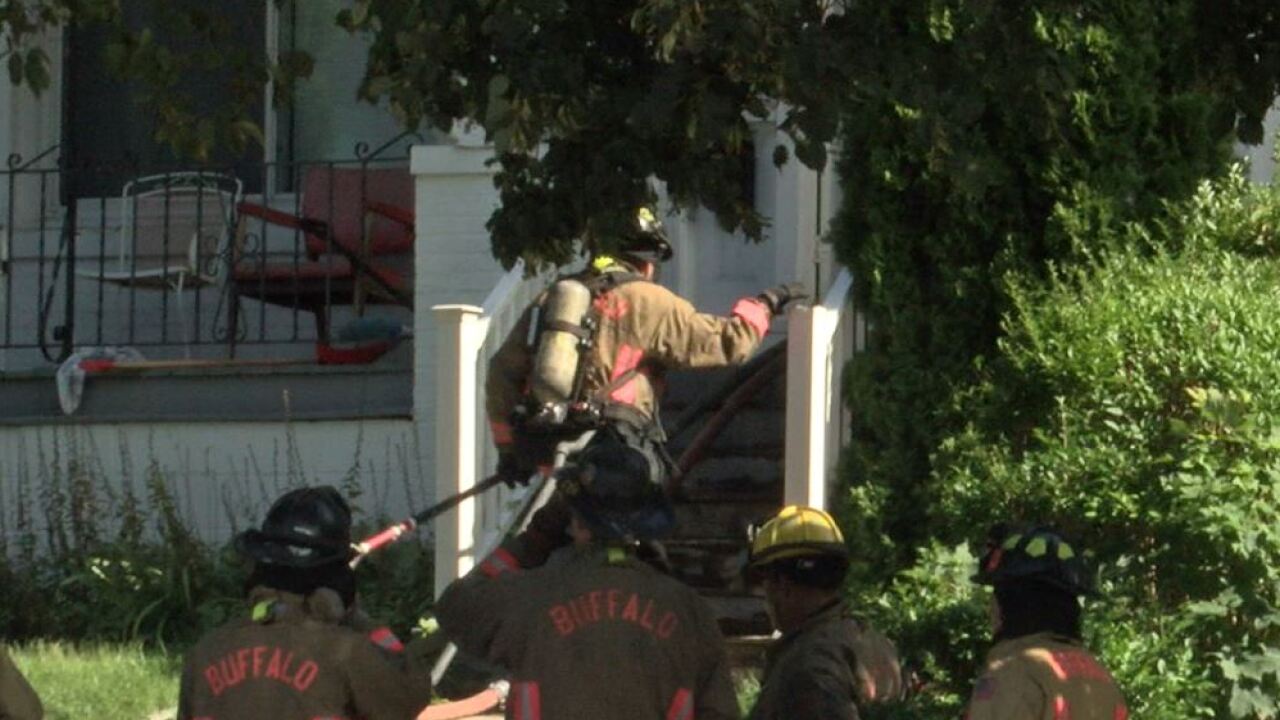 The fire occurred around 10:30 a.m. at a home on the 400 block of Prospect Avenue near Jersey Street.

The fire originated in the second floor of the home, leading to an estimated $230,000 in damage.

Exposure damage to two other homes also occurred, causing an estimated $35,000 in damage to those structures.

According to a GoFundMe, the six people who live in the house are students at D'Youville College. You can follow this link to donate.