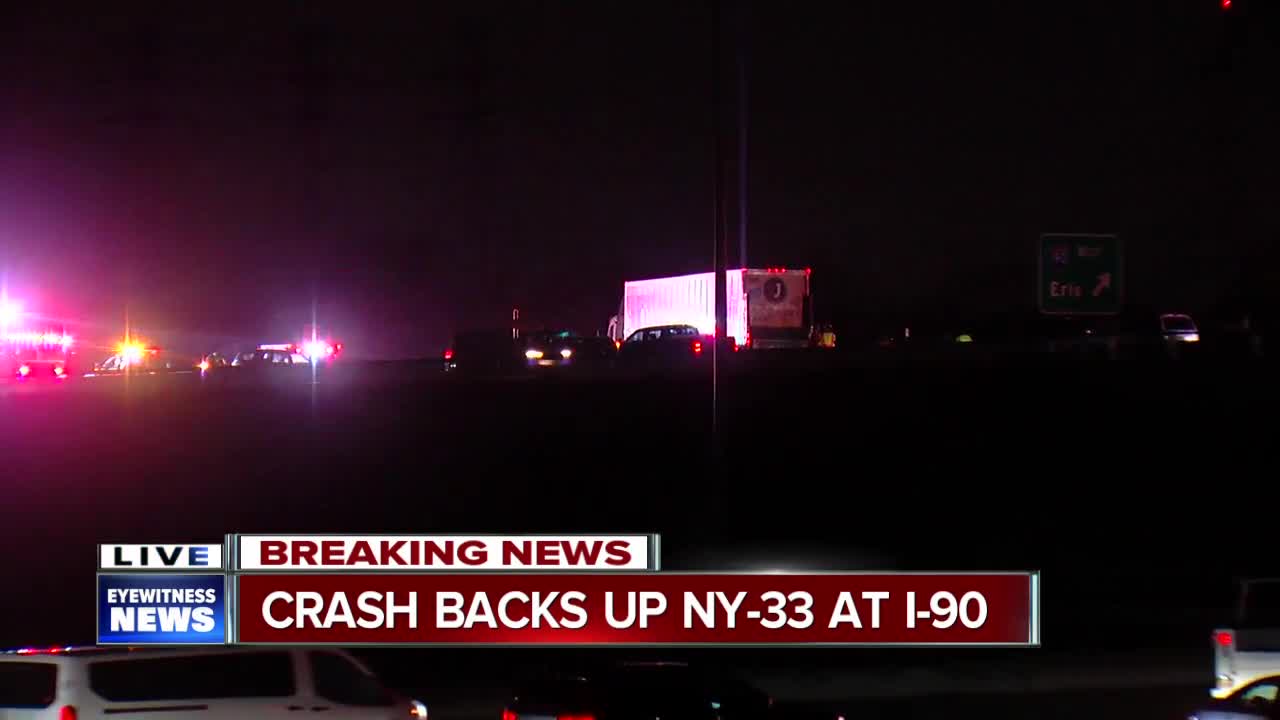 A 16-vehicle crash occurred on the Route 33 westbound at the 90 which led to a three hour closure of the roadway.

Four drivers were transported to local hospitals but no injuries appear life threatening according to police.

Police say 11 of the 16 involved vehicles were towed and the cause of the crash was an icy roadway.

Here are the incidents reported by NITTEC throughout the morning: