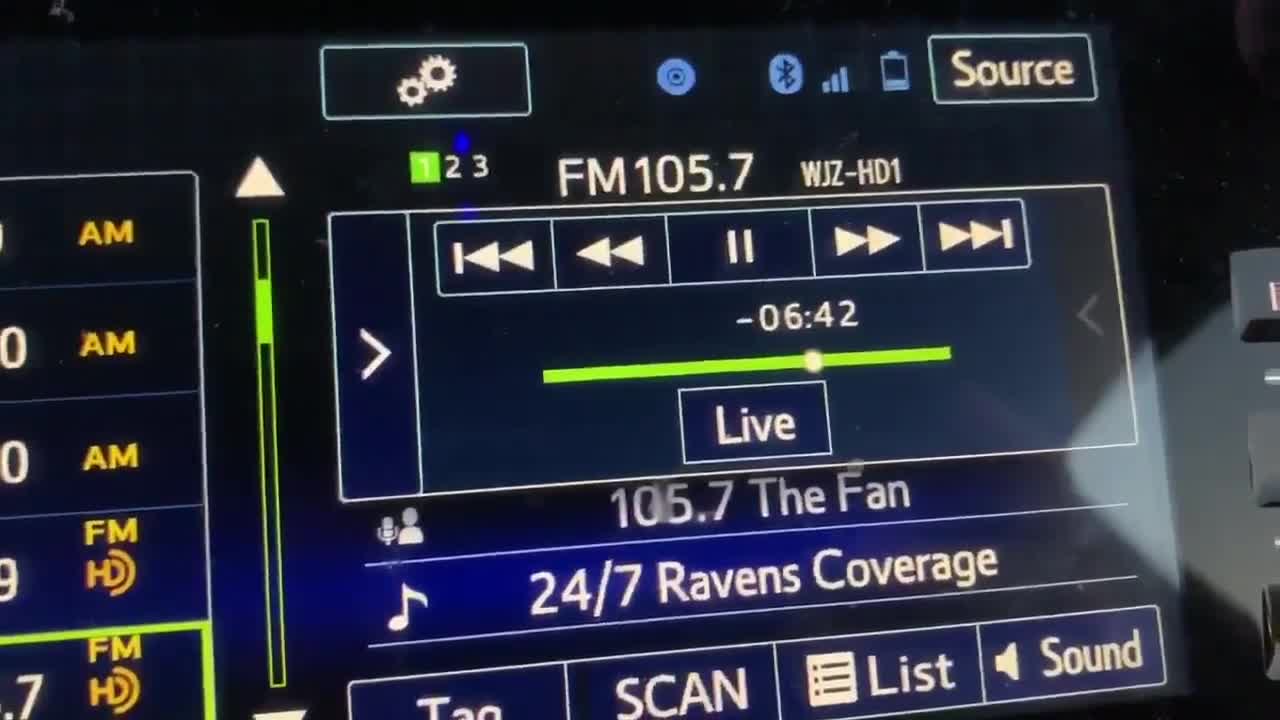 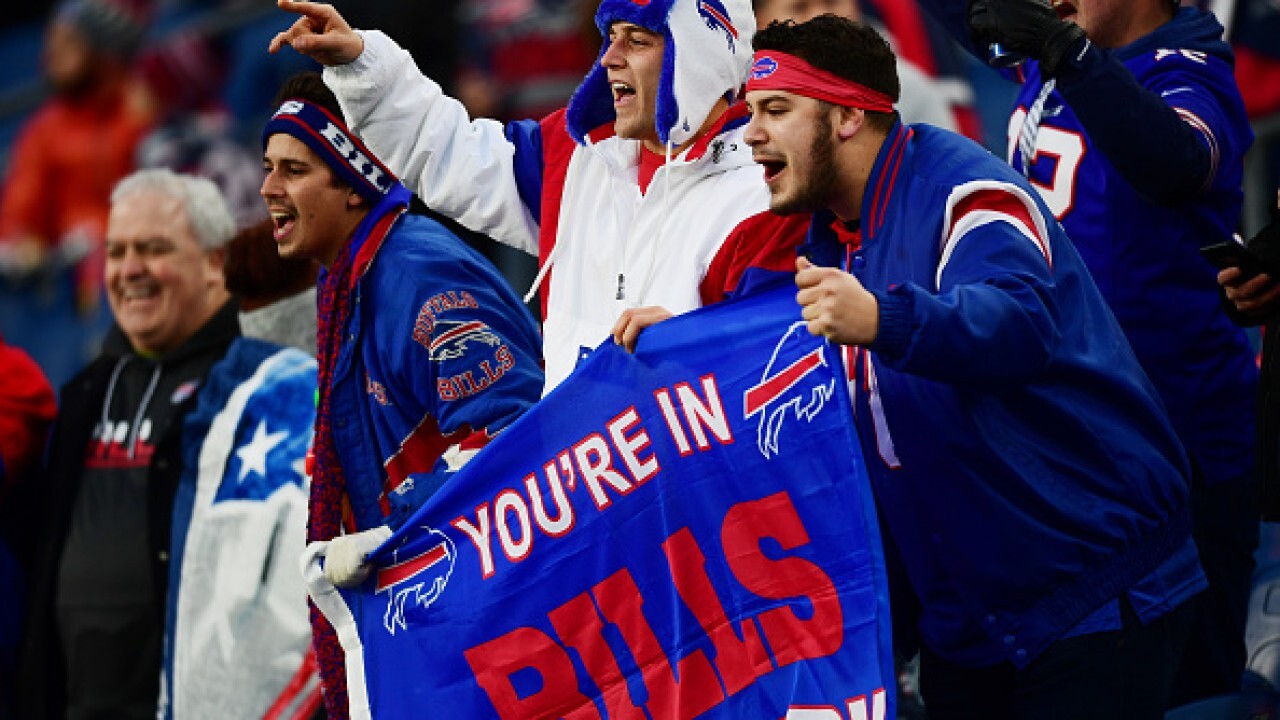 BUFFALO, N.Y. (WKBW) — #BillsMafia is once again giving back in a big way after a Baltimore radio host called Buffalo a "city of losers."

The beef started when Bills Mafia and 26 Shirts founder Del Reid questioned a tweet from ESPN personality Trey Wingo listing coaches he thinks should make the short list for the NFL's Head Coach of the Year award.

List of coaches who should be considered for coach of the year:

I'd give it to Payton based on him winning 5 games with a back up QB.

"Some loser named Del Reid whose handle says he is from the Bills Mafia-- and somehow Twitter verified this clown-- he asked about Sean McDermott-- which is a reasonable question," the radio host said on 105.7 The Fan. Coleman also took a shot at Associated Press Bills Beat Writer John Wawrow, who then fired back asking Coleman, "How'd 2017 go? Just asking, for Andy Dalton's sake."

"But I responded on Twitter that the Ravens smoked the Bills in Buffalo," Coleman added. "And while the Ravens only won by seven points, the game was in Buffalo. The Bills never had a lead whatsoever. They also have a wide receiver named John "Smoke" Brown. But the Bills Mafia is too stupid to realize when they're down."

"They [Buffalo] have two major sports teams just like Baltimore except the big difference is besides they have better chicken wings is they're a city of losers. They've won nothing."

A Twitter user posted a portion of the rant onto the social media site.

Reid and others are now responding by asking Bills Mafia members to donate to the Alzheimer's Association.

Instead of insulting the guy, pour your energy into something that will actually make a difference: https://t.co/fyi8W2iQSg

Coleman has a tweet pinned to his social media account asking people to donate to the organization to help find a cure for a disease that has affected his mother.

This isn't the first time Bills Mafia has given back in a big way. Bills fans flocked to Andy Dalton's foundation that supports seriously ill or physically challenged children and their families-- after the Bengals helped get the Bills in the playoffs two years ago.