Property values are on the rise, why that could cause problems in Buffalo 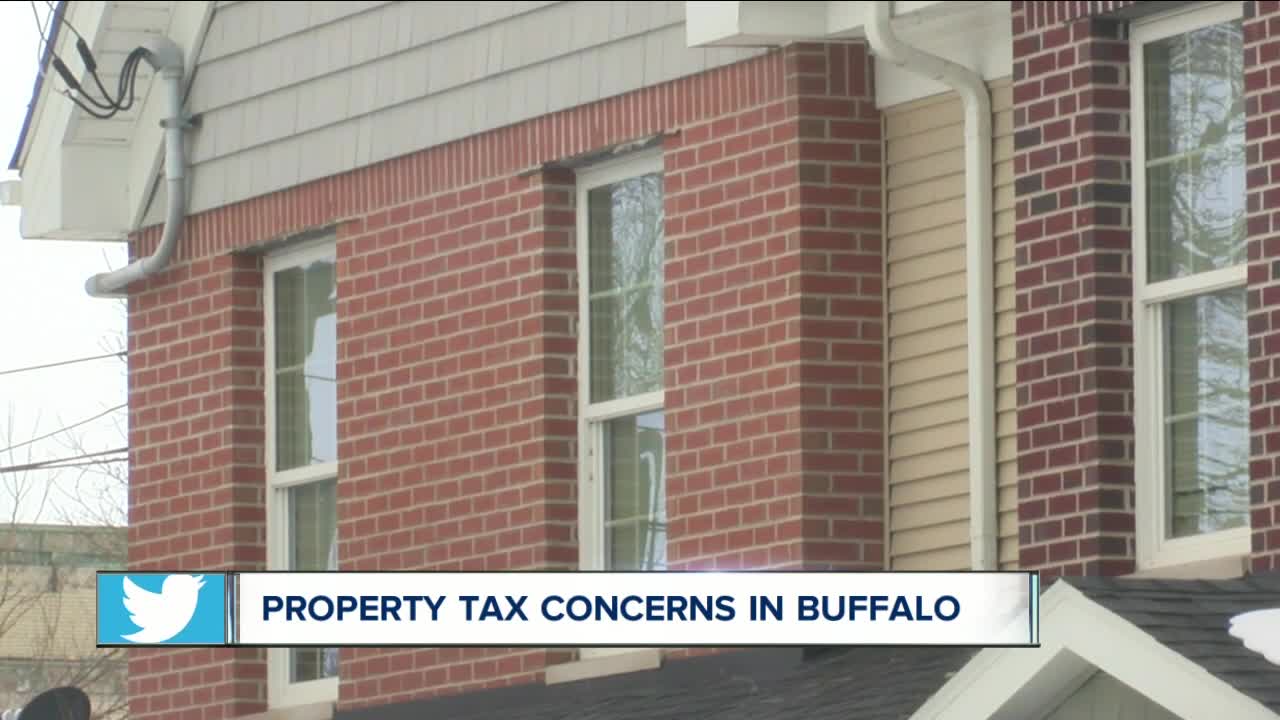 In Buffalo neighborhoods like Allentown and parts of the West and East Sides, homeowners are at risk of incredible tax burden after new assessments. 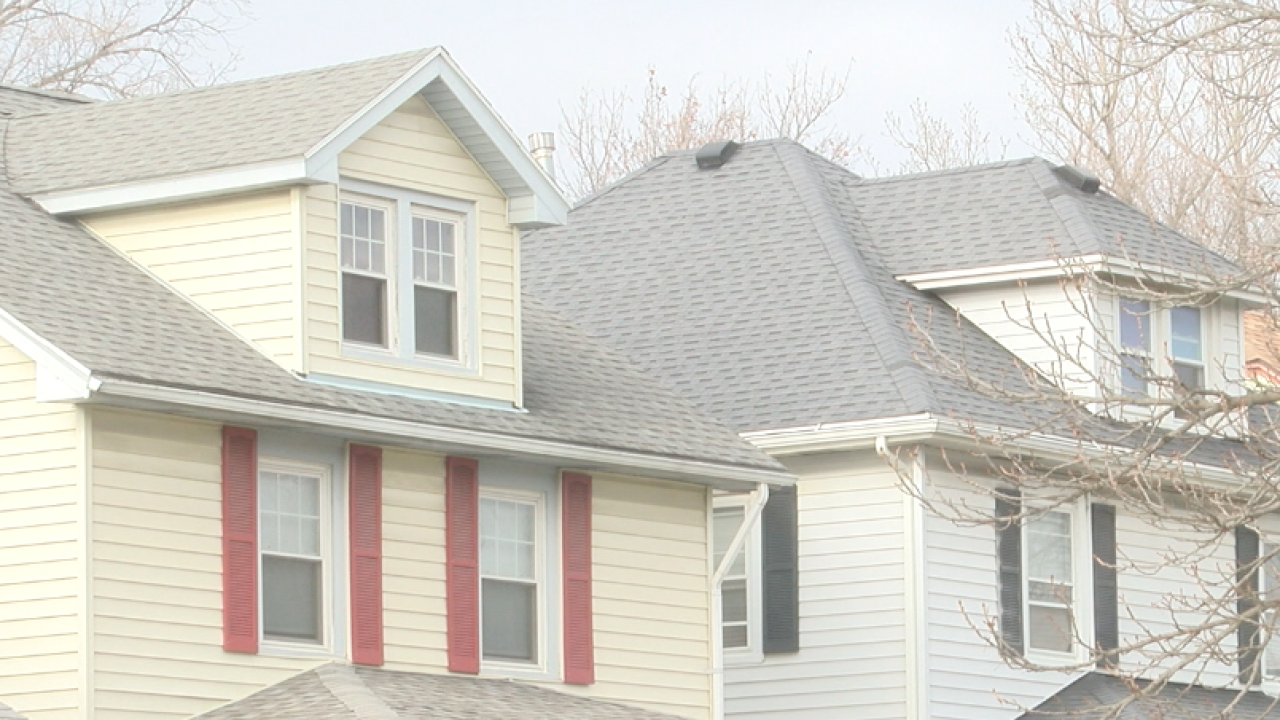 BUFFALO, N.Y. (WKBW) — City of Buffalo residents gathered at the Frank E. Merriweather Library Saturday to discuss the possibility of property tax hikes due to the rising property values in certain neighborhoods.

"Home values in some parts of the City have changed drastically in the last 10 years," said Allentown Association member Jonathan White. "Certain neighborhoods, including Downtown, Allentown, and areas on the West and East sides, are becoming hot markets—with many homes worth double or triple what owners paid for them. For example, according to the City’s OARS website, average sales in the neighborhood west of Grant Street are $100,000, while those homes’ average assessed value is $33,000."

White says rising property values may seem helpful to homeowners, but for low and moderate income owners who don't have plans to sell their homes it could have a negative impact.

The city is conducting a city-wide tax revaluation which will determine resident's tax bill in 2020 and homes with rapid appreciation are likely to see a significant tax increase possibly more than double their current tax bill, according to White.

“We have seen even moderate tax increases cause long-term homeowners and their families to become displaced through municipal or bank foreclosures—causing the loss of generational wealth," said Colden Ray, a homeownership counselor at Belmont Housing Resources for WNY. "A reassessment without an exemption for lower income homeowners could be devastating to families and our entire community.”

Due to the possible tax increase, The Property Tax Coalition, which includes groups like West Side and Black Rock Riverside Neighborhood Housing Services, Allentown Association, Fruit Belt Advisory Council and the Partnership for the Public Good, is calling on the city to help residents.

The coalition is proposing that the city adopt a partial property tax exemption for income-qualifying homeowners whose assessments have dramatically increased.

For the City of Buffalo to create a partial property tax exemption they must first get New York State approval, the community organizations at the meeting urged residents to contact their councilmembers and ask they pass a resolution asking for state approval.