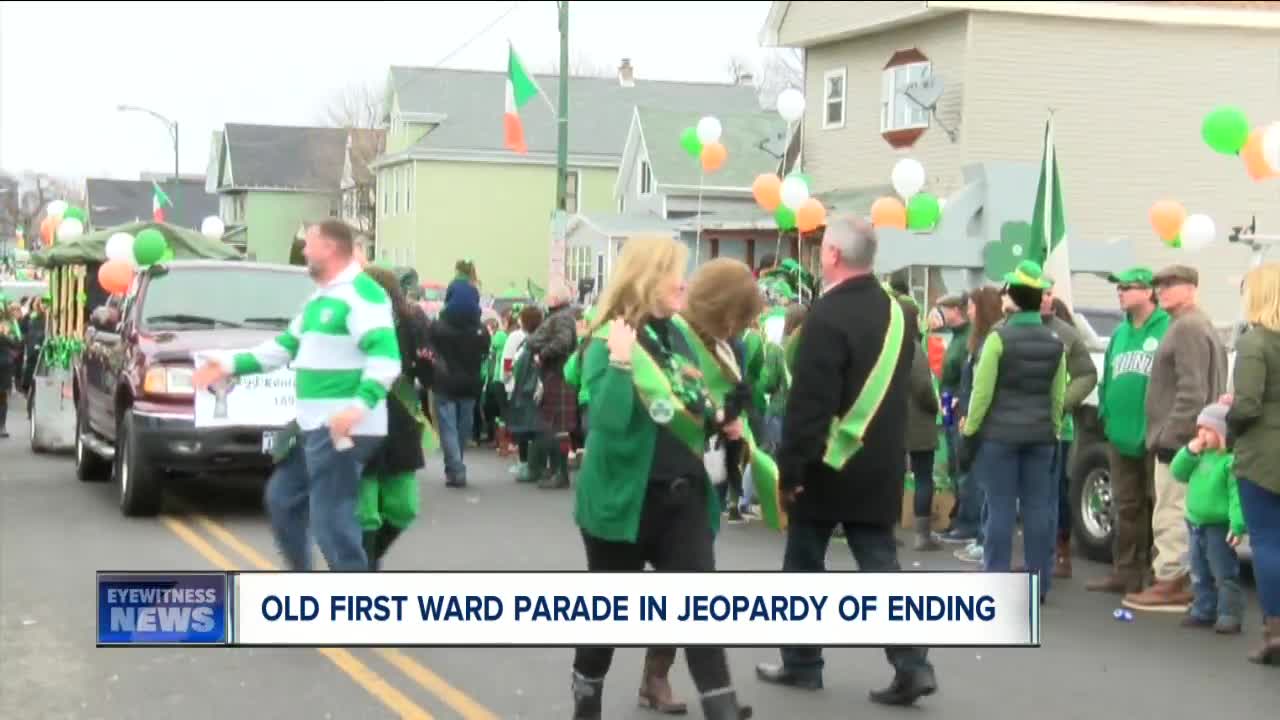 The old first ward parade could be coming to an end.

"This year the parade was really in jeopardy," Peg Overdorf, the parade organizer, said.

"Money. It's all about money," she said.

The parade costs about $17,000 to run. With fewer volunteers and donations, that's become an increasingly difficult target to reach.

Volunteers are also hard to come by as the fundraising efforts become more difficult each year.

"They saw that they were doing a lot of work for no return," Overdorf said.

In fact, the parade this year almost didn't happen.

"This year they wanted to quit that parade. I encouraged them let's do it one more time," Overdorf said.

There is a fundraiser March 9th before the parade on March 16th.

If you want to help, you can make a donation to the Valley Community Association or volunteer. You can find more information on the parade website.