Poloncarz: The ice boom has broken, ice building up along shore 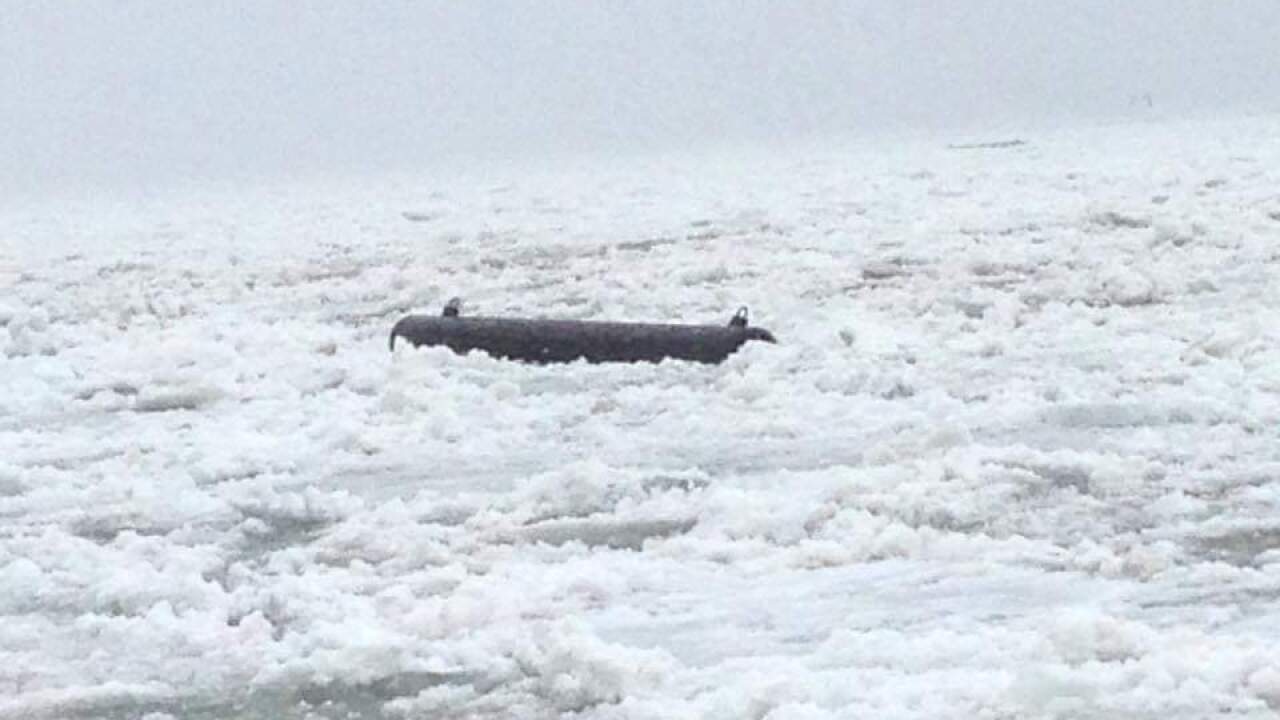 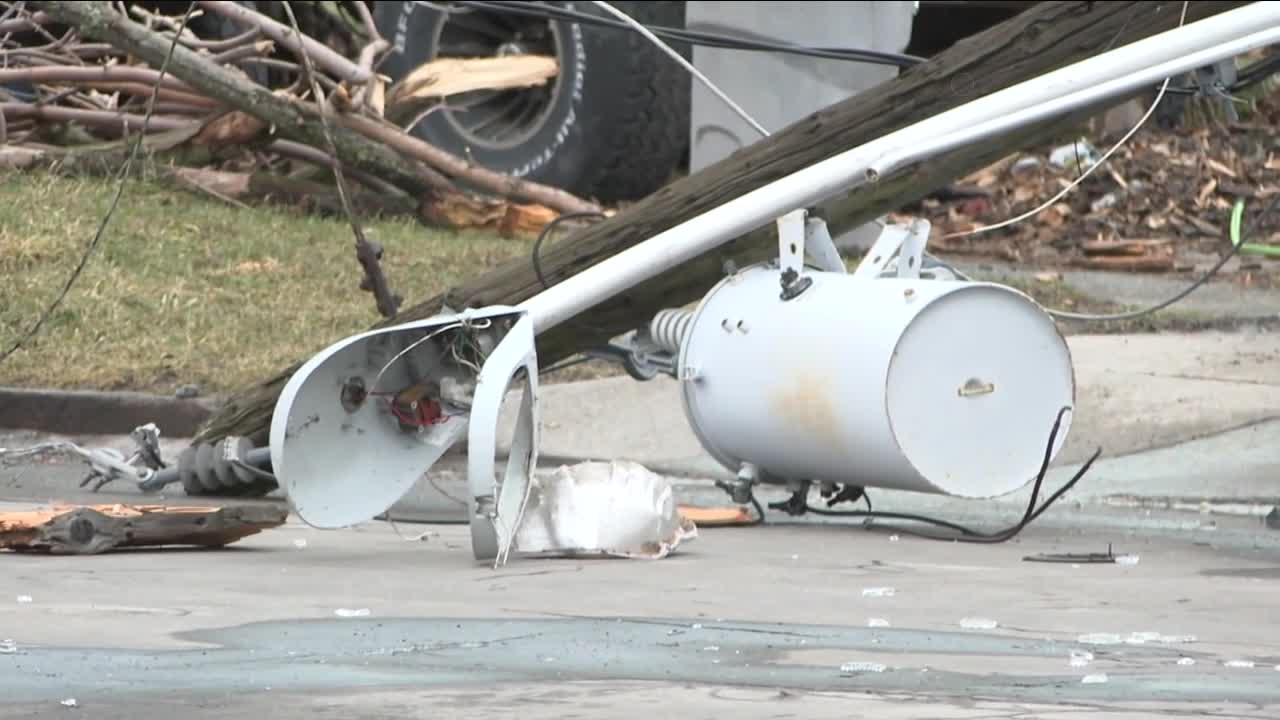 Poloncarz made the announcement via his Twitter account, stating there were allegedly seven sections of the boom in the river.

Ice is building up along the shore according to Poloncarz.

"The #Niagara #iceboom remains intact, even though pontoons can break loose during high wind events. Similar to a charm bracelet; you can lose a charm or two, but that does not mean the bracelet is not intact around your wrist. The boom is operating as designed.

It is not unusual for ice boom pontoons to break loose during high wind events, but it does not mean the ice boom is compromised. NYPA continues to monitor conditions and is doing everything possible to break up the ice to mitigate potential flooding.

NYPA has staged equipment to prepare for any necessary ice boom repairs and for any needed ice breaking activity. #NiagaraIceBoom #WesternNY

The ice boom is designed to submerge during high wind and high water events, allowing ice to overtop the boom. The flooding is not due to the ice boom. This is a wind-driven event. #NiagaraRiver #IceBoom #WNY"

View video of ice rushing down the river below.

Ice boom: lost a number of segments, and no report of issue at the power intakes. Ice is going down the falls and @markpoloncarz says that’s a good thing. Minor flooding at this point. @WKBW

The Ice Boom has broken and the Niagara River is being flooded with ice. This is a picture of a piece taken near Grand Island. Allegedly 7 sections were seen in the river. Ice is building up along the shore. pic.twitter.com/lHTjQT9SHx