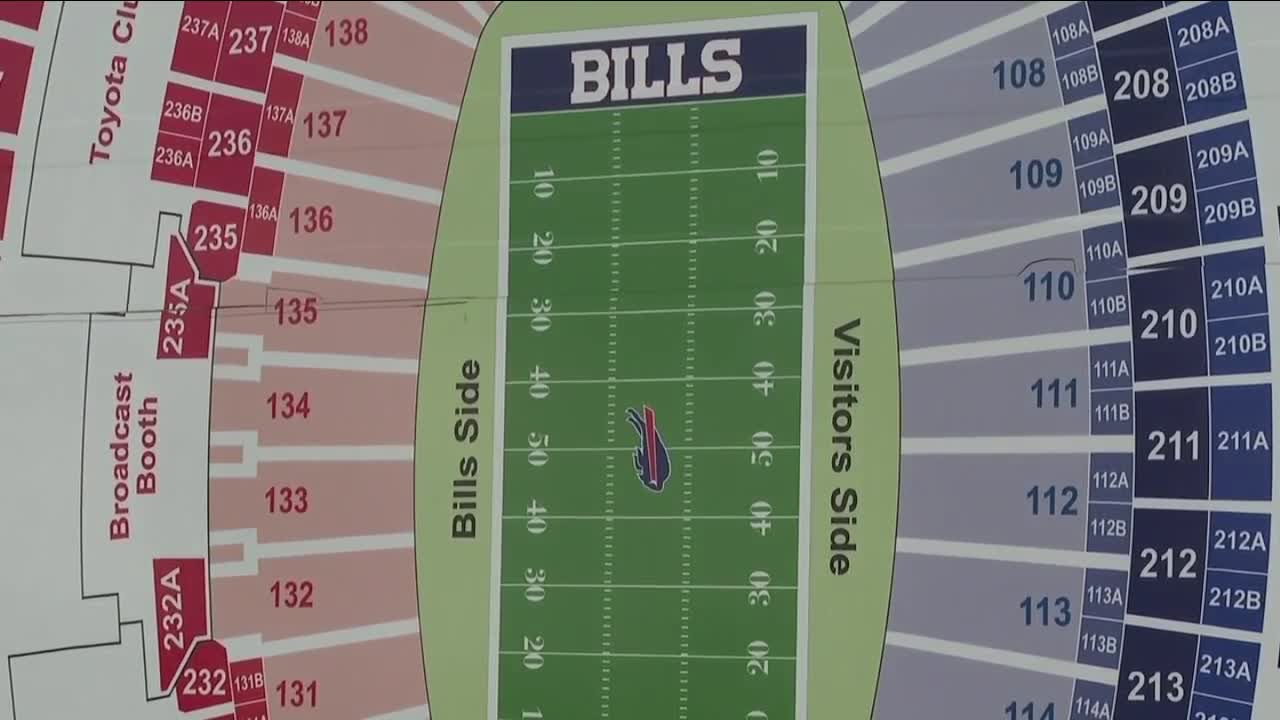 The state still hasn't made a decision whether fans will be allowed at Bills games once again. 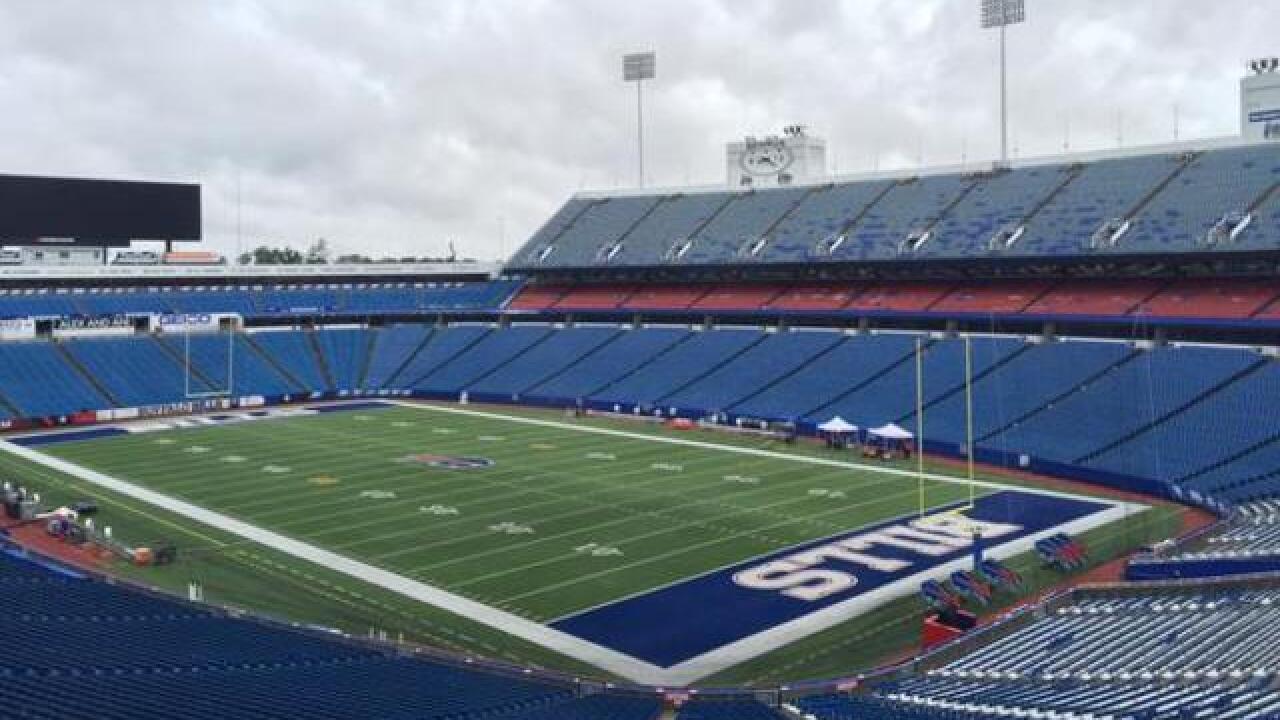 BUFFALO, N.Y. (WKBW) — Erie County Executive Mark Poloncarz says he has a call with key stakeholders tomorrow to discuss allowing fans in the stands for the next Bills home game.

According to Poloncarz, the Bills organization is looking for permission from New York State to allow 9,000 fans to attend the Thursday night game October 15 against the Kansas City Chiefs. The county executive says he believes 7,000 fans, or about 10 percent the capacity of Bills Stadium, would be feasible if there are timed entries and exits. Longtime season ticket holders would likely get prioritization, he said.

The negotiation process is continuing, he said. Right now, the state restricts fans from attending any professional sporting events due to COVID-19. That mandate was put in place at the height of the pandemic in New York.

The state's overall positivity rate has been flat since mid-June. The number of people testing positive for the virus in Western New York region was 0.7 percent on Saturday and 0.9 on Sunday.