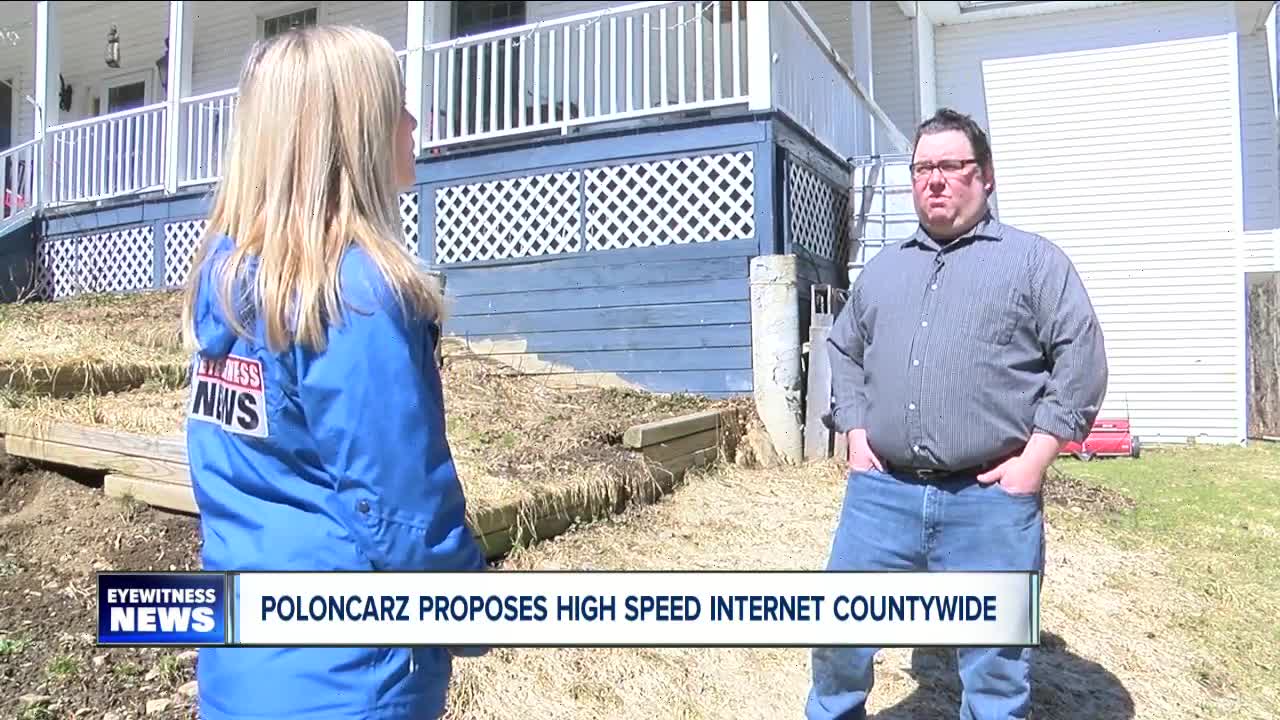 Poloncarz is proposing high speed internet across the county.

Currently, rural areas including Springville and Concord have little to no internet access. One Springville resident tells 7 Eyewitness News that his only option is using a satellite provider, and he says speeds are often reduced during peak hours.

Poloncarz is proposing to borrow $20 million from the county to build a 360-mile fiber network.

Some Republican legislators are vowing to vote down the proposal. They say the funding should come from private companies.

Poloncarz will unveil his plan during his 'State of the County' address on Wednesday. If all goes according to his plan, high speed internet could be available countywide by 2021.