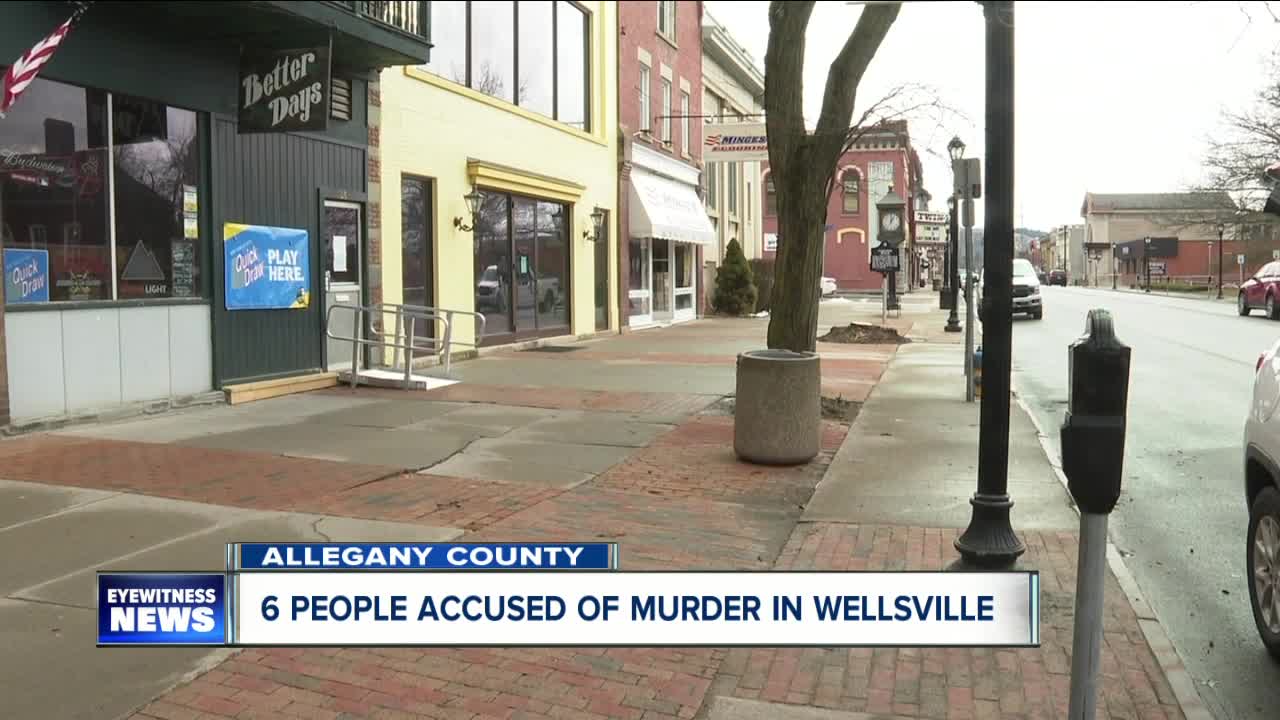 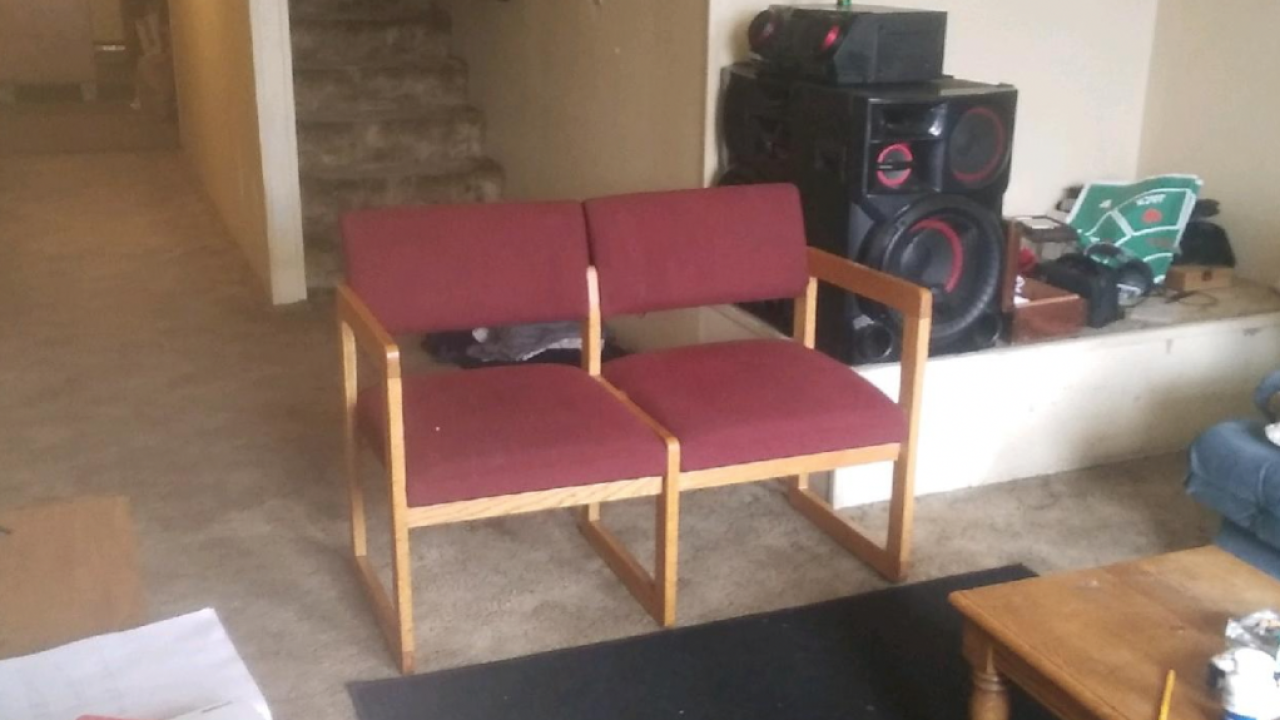 WELLSVILLE, N.Y. (WKBW) — In the quiet town of Wellsville, amidst a global pandemic, New York State Police say six people tied a 23 year-old man to a chair and beat him to death.

“If I could have saved him that night I would have,” said Akeyia Thagard.

Thagard is talking about her friend, the victim Nicholas Burdge. She says Burdge suffers from a mental disability and has kidney failure. She says he was on dialysis at the time of his death.

“We were notified of a body found,” said New York State Trooper Jim O’Callaghan. “The body was wrapped in garbage bags.”

Police say the beating took place over the course of an entire day. The suspects, they say then dumped his body in the Genesee River.

In addition, police have charged Richelle Kyser, 28, with tampering with physical evidence and charged a 17 -year-old juvenile with third-degree assault.

“He would give you the shirt off his back, that’s how good of a kid he was,” Thagard said.

“It’s mind-boggling how someone could subject another human being through that torture,” said Jack Brown.

Brown’s father owns the apartment building where the murder took place. He says he recently installed video surveillance outside, and says that video was key for investigators.

Many in Wellsville are outraged that this senseless violence has happened here. There will be a candlelight vigil on Wednesday at 8:00 p.m.