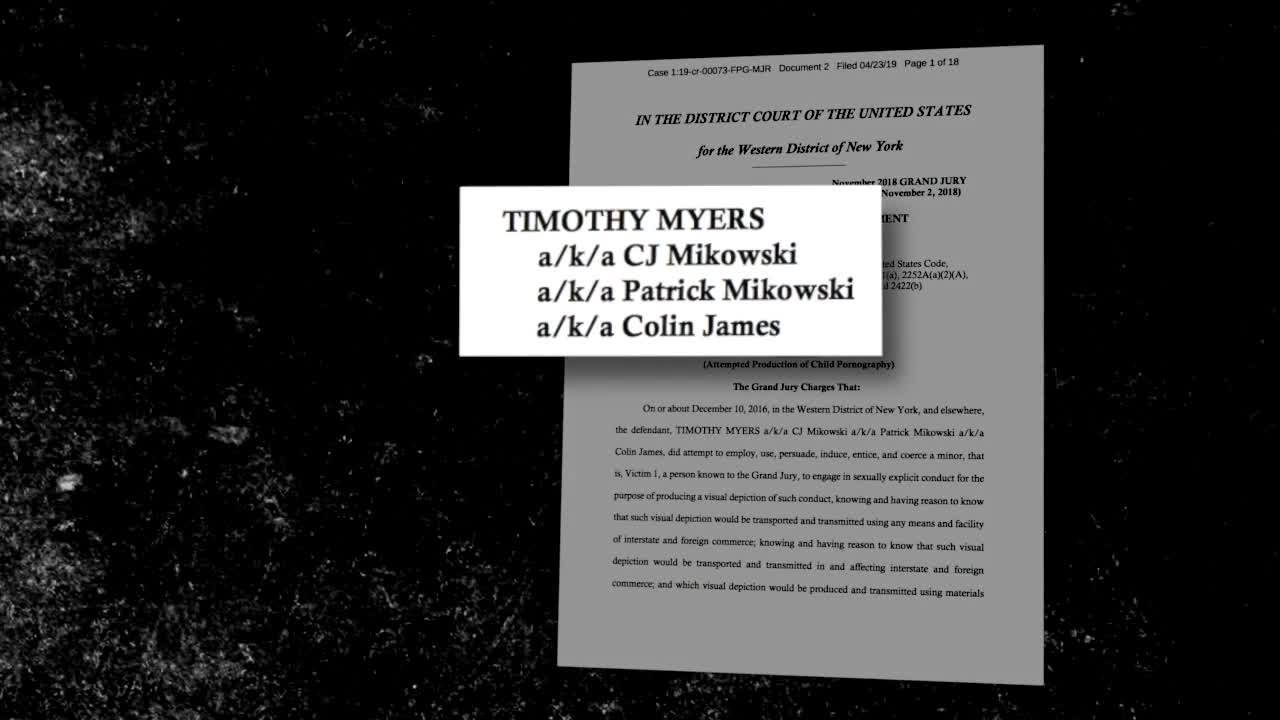 A federal grand jury has returned a 29-count indictment against a New Jersey man they say pretended to be a younger male and targeted girls as young as 12-years old on Facebook. 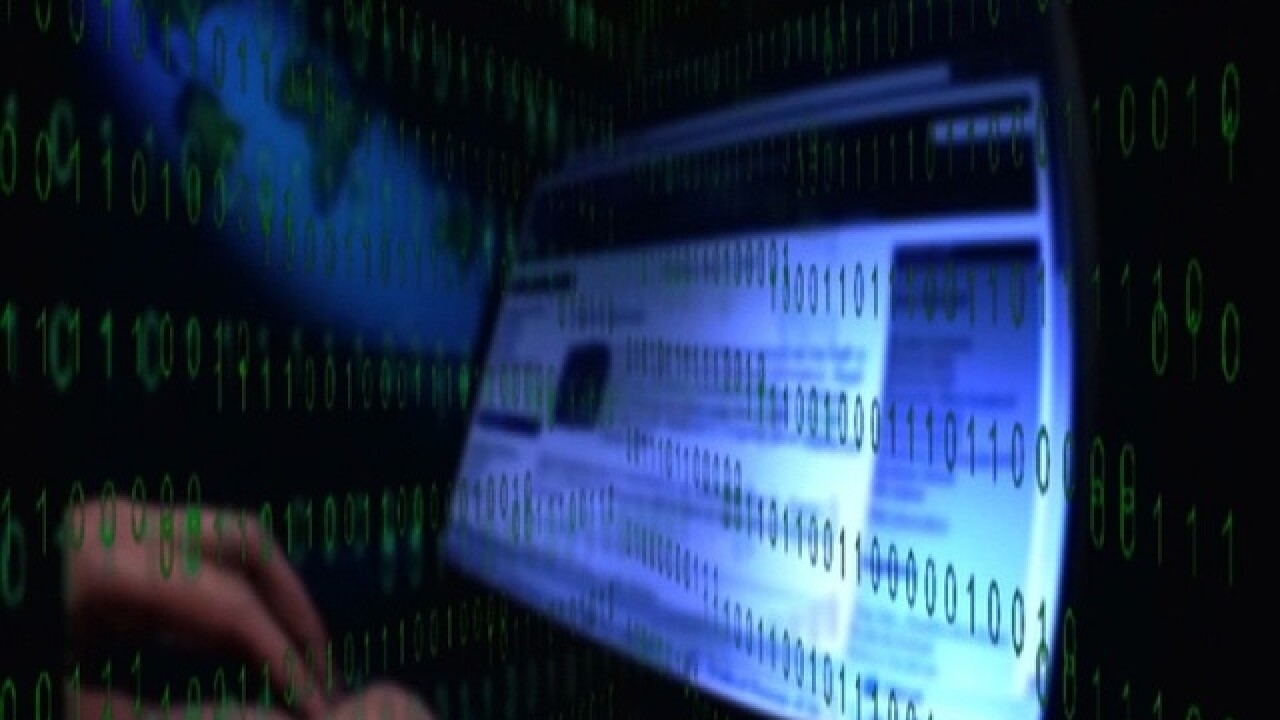 BUFFALO, New York (WKBW) — A federal grand jury has returned a 29-count indictment against a New Jersey man they say pretended to be a younger male and targeted girls as young as 12-years old on Facebook and other social media platforms.

According to prosecutors, 34-year old Timothy Myers made the girls believe they were in a romantic relationship with him and persuaded the girls to send him sexually explicit images. When the girls did not send Myers what he wanted, police say he threatened to expose them by distributing their pictures to their parents. And, in one particular case, authorities say Myers drove the minor from New York to New Jersey for sex on two occasions.
There are at least five victims identified in the Western District of New York.

Myers is charged with distribution of child pornography, sexual enticement of minors, and cyberstalking.
He faces fifteen years or more behind bars and a $250,000 fine.

Buffalo State Professor in Psychology, Pamela Schuetze, says the single most important step a parent can take is to educate their child about online predators and the dangers revolving around divulging personal information.

"[It goes] beyond name and age, it goes to your favorite sports team and what school you go to because predators will use that information to narrow down where this child might be," Schuetze said.

Schuetze says that parents should be mindful of these red flags: