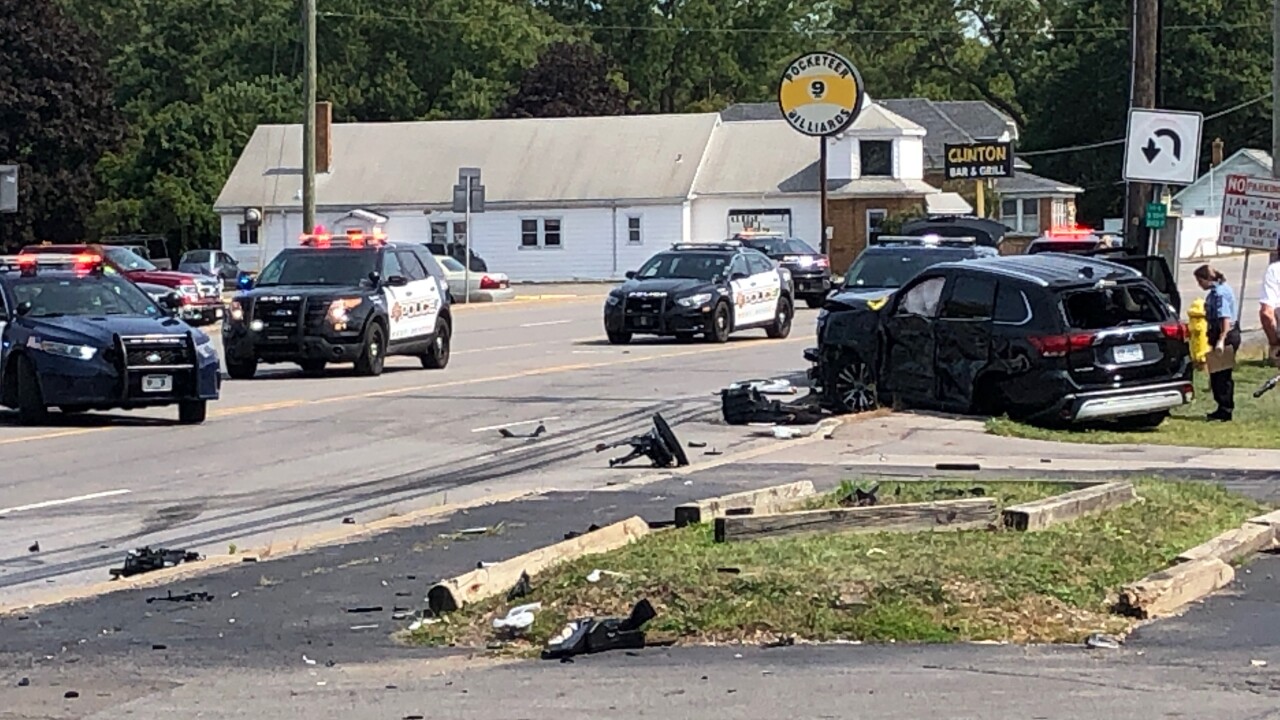 Five car crash at Clinton and Harlem in Cheektowaga

CHEEKTOWAGA, N.Y. (WKBW) — Police in Cheektowaga are on scene of a massive five-car crash at the intersection of Harlem Road and Clinton Street, Saturday afternoon.

The crash happened shortly after 12 p.m.

Police have set up a large perimeter in the area and are cleaning up debris left at the scene.

It's unclear if anyone was hurt as a result of the crash or what caused the crash.

7 Eyewitness News has reached out to Cheektowaga police for more information, but we've yet to hear back.