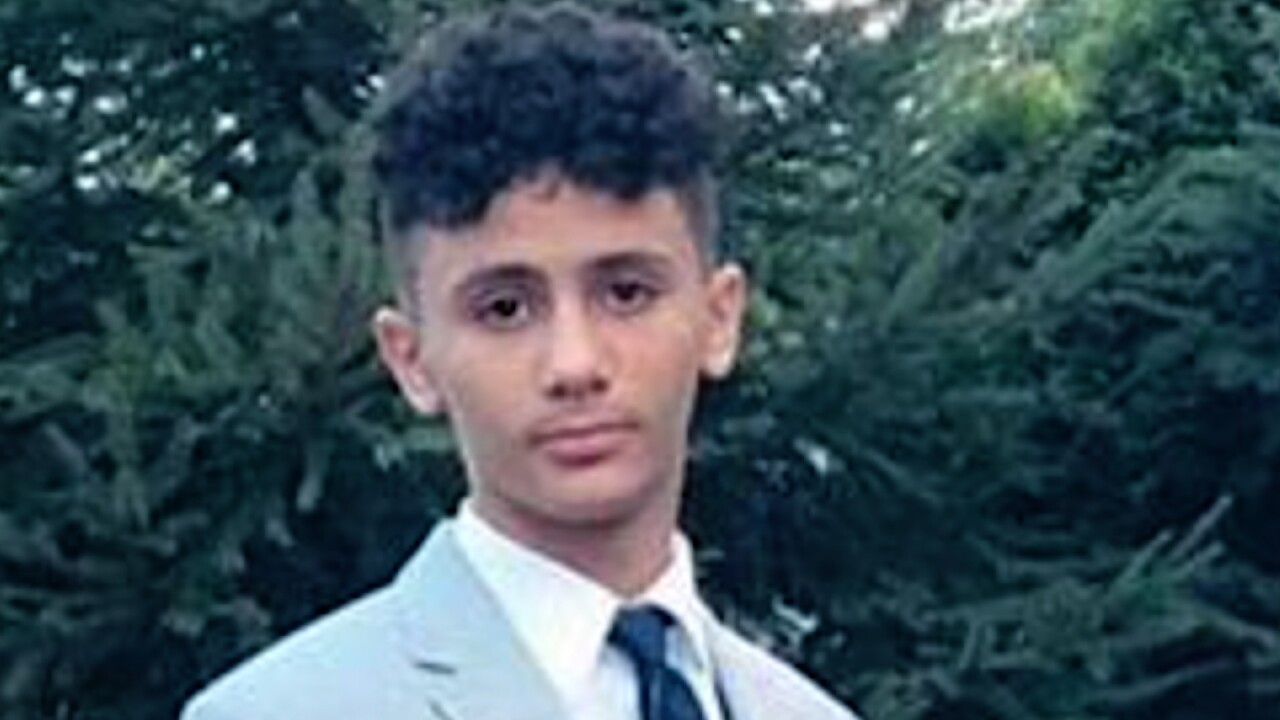 BUFFALO, N.Y. (WKBW) — The death of 12-year-old Badraldeen Elwaseem on Saturday April 6th has triggered a community outrage after the teenager was hit by a stray bullet while watching TV in his family's residence.

Buffalo Mayor Byron Brown, along with police and several members of Buffalo anti-violence groups, headed into the neighborhood around the shooting scene, near the corner of Mortimer and Williams Streets, to hand out fliers asking people who know something to say something.

Police are also continuing their investigation.

The shooting took place around 8:30am Saturday and involved multiple rounds being fired at a vehicle in the Town Gardens Plaza parking lot - some of those rounds are believed to be from a rifle.

Besides the stray bullet that killed Elwaseem, a 22-year-old man was also hit multiple times in the "mid-section."

Police are still not releasing the victim's name who is now in stable condition at the Erie County Medical Center.

7 Eyewitness News has learned that detectives have been up to see the hospitalized individual and plan to talk with him again in the future.

Buffalo Police Captain Jeff Rinaldo said detectives are now looking through a large amount of surveillance video taken by a city camera located at the corner of William Street and Jefferson Avenue.

In addition, there are numerous business and personal surveillance cameras in the areas - including some that are registered as part of the city's SafeCam program.

Captain Rinaldo said it is a laborious process as investigators not only have to watch the incident but see what happened preceeding it.

The teenager's death has triggered a large amount of publicity encouraging the public to come forward with information.

Tips are coming in, said Captain Rinaldo, who declined to say anything further about those.

Buffalo Crime Stoppers and the FBI have teamed up to offer $12,500 in rewards for information leading to the arrest and indictment of the person responsible.

Captain Rinaldo said multiple bullets and shell casings recovered from the scene are now being analyzed by the Central Police Crime Lab.

Results of those tests can provide important information to police.

Captain Rinaldo said police have made finding a suspect a "priority" for the department which is working in conjunction with its state and federal partners.

As to how long it could take to make an arrest?

Rinaldo said it is hard to say because it is still very early in the investigation.

7 Eyewitness News Reporter Ed Reilly will have an update on this case tonight at 5 & 6.