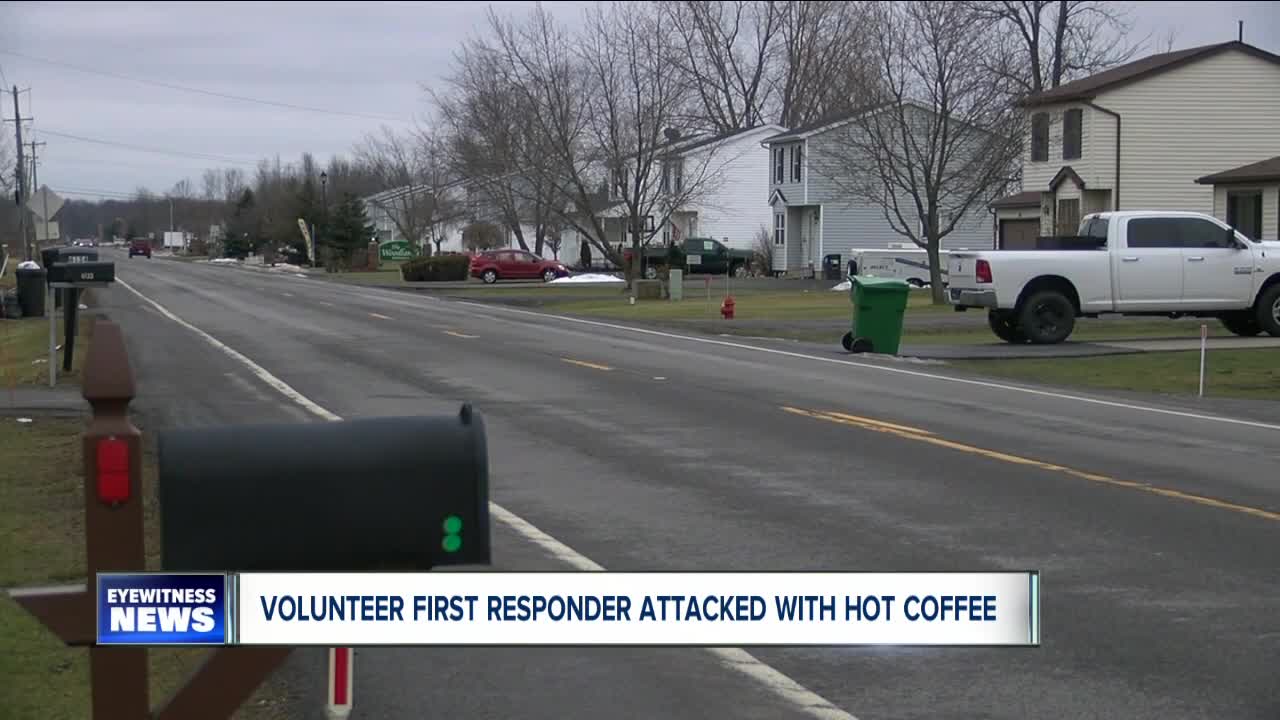 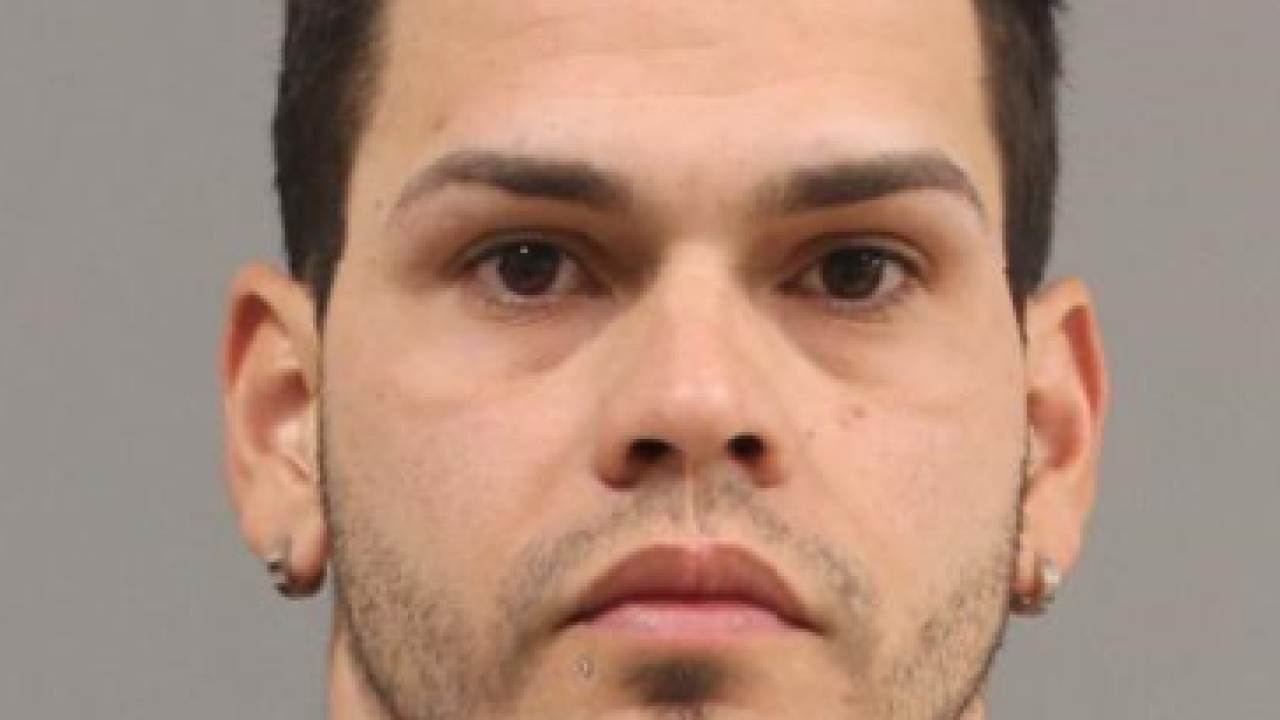 They identified him as Luis Molina-Roman, 31, of Lockport. Troopers said he was very cooperative and was apologetic during the arrest.

Molina-Roman was charged with governmental obstruction and harassment in the second.

"When someone does something like that and we find out, the state police are going to track that person down and make the arrest," said Trooper James O'Callaghan. "This is something that's inappropriate and something we will not tolerate."

According to investigators, volunteers with the Rapids Fire Company were helping direct traffic near the scene of a crash Monday night on Old Beattie Road in Lockport.

At one point, one of the volunteers asked the driver of a vehicle not to go down the road because it was closed. That's when, according to troopers, Molina-Roman threw coffee at the volunteer from the passenger seat.

The Rapids Fire Company Chief says the volunteer officer was not burned.