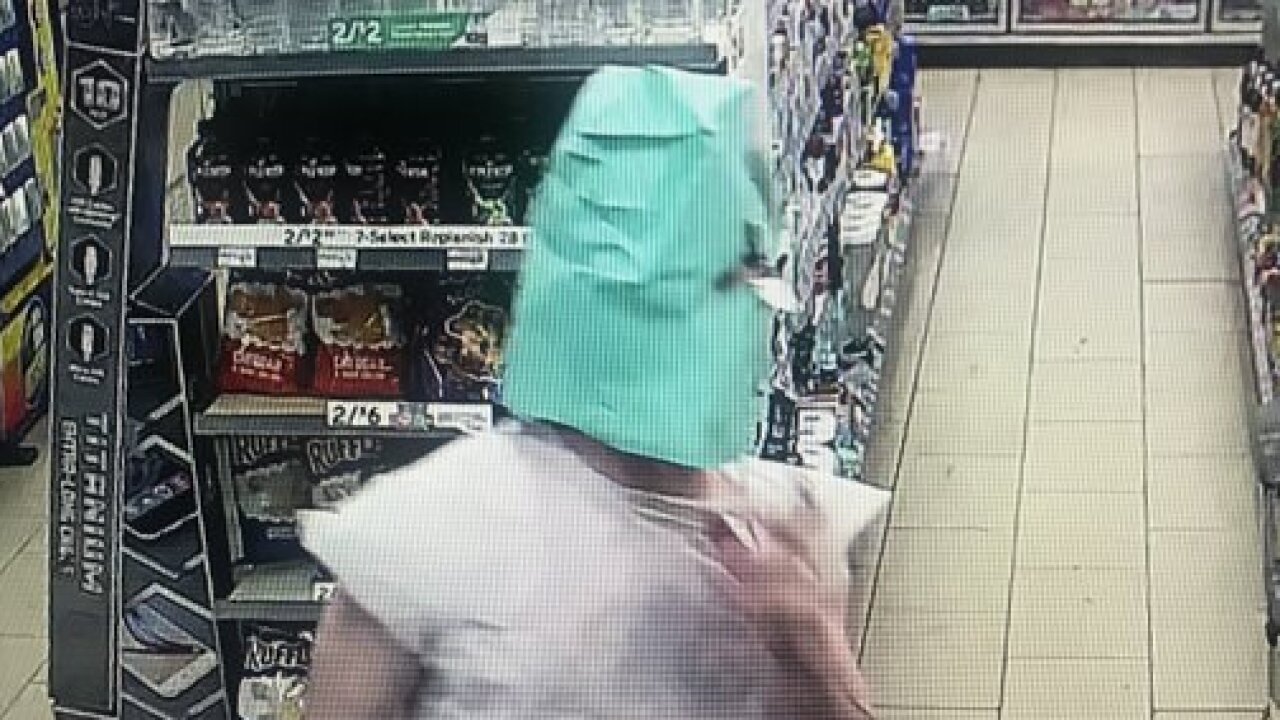 NIAGARA FALLS, N.Y. (WKBW) — A Niagara Falls man, believed to be involved in a string of armed robberies while wearing plastic bags, has been taken into custody, according to police.

Niagara Falls police say 29-year-old Andrew Patterson was observed in the 400 block of 19th Street around 7:30 pm Wednesday after an investigation.

Police say Patterson was approached and ran away. After a short chase and struggle, he was arrested.

According to police, Patterson is being charged with one count of attempted robbery, resisting arrest and a parole detainer.

He will be arraigned Thursday morning in Niagara Falls City Court and could face more charges.

Police say the three armed robberies took place over the course of 24 hours on October 7, including a 7-Eleven, where surveillance cameras captured an image of him wearing the bags.